Update on investigation into deaths of mother and child in Barnet 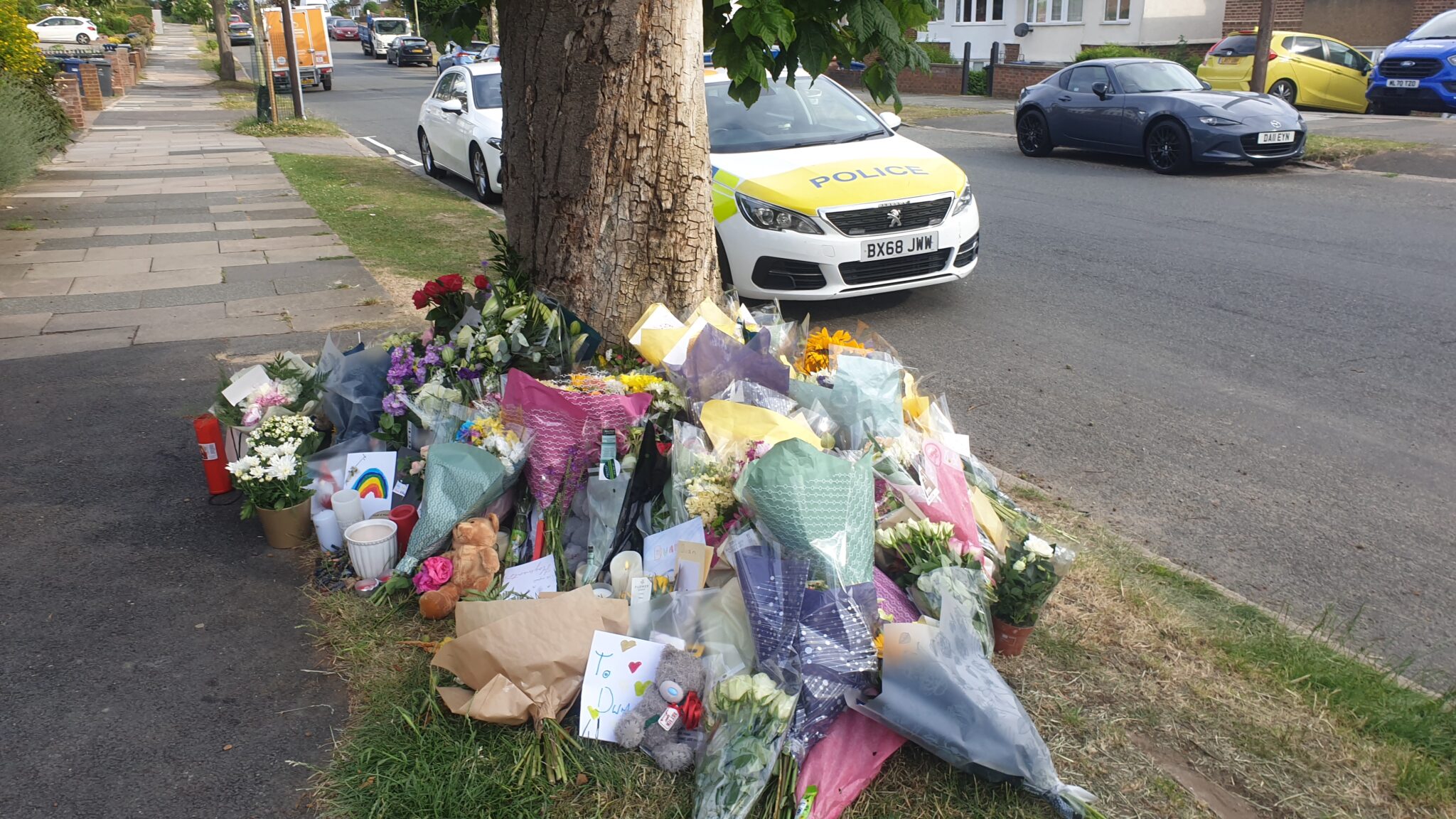 A man who was arrested in connection with the deaths of a woman and child in Barnet has been released with no further action.

At 13:37hrs on Tuesday, 21 June, police were called by the London Ambulance Service to an address in Brookside South, Barnet.

Officers attended with London Ambulance Service paramedics and London’s Air Ambulance. On arrival they found a 37-year-old woman and a five year-old boy, both suffering stab wounds. They were both pronounced dead at the scene.

The deceased have been identified as Yi Chen, (26/5/85), a Chinese national, and her son Xing Duan Yuan, (18/01/17) who was born in the United Kingdom and had a Chinese passport. Their next of kin have been informed.

DCI Hine said: “The post-mortem examination on Yi Chen has provided important new information as to the nature of her injuries.

“Following the post-mortem examination, the 37-year-old man who had been arrested in connection with the deaths has been released without further action.

“Nobody else is sought in connection with the two deaths.

“This incident has had a devastating effect on the family of Yi and Duan. We have specially trained officers who are providing support to them where we can.

“I am also well aware of the significant impact this tragedy has had on local people and particularly children. Colleagues from the Met’s North West BCU are continuing to work alongside my officers and with partner organisations to provide the community with the reassurance and help that they need.”

Anyone with information that could assist police is asked to call 101 or tweet @MetCC with the reference 3590/21JUN. Alternatively, you can speak to the independent charity Crimestoppers, anonymously, on 0800 555 111.