UK must have military capable of fighting in Europe, says army head 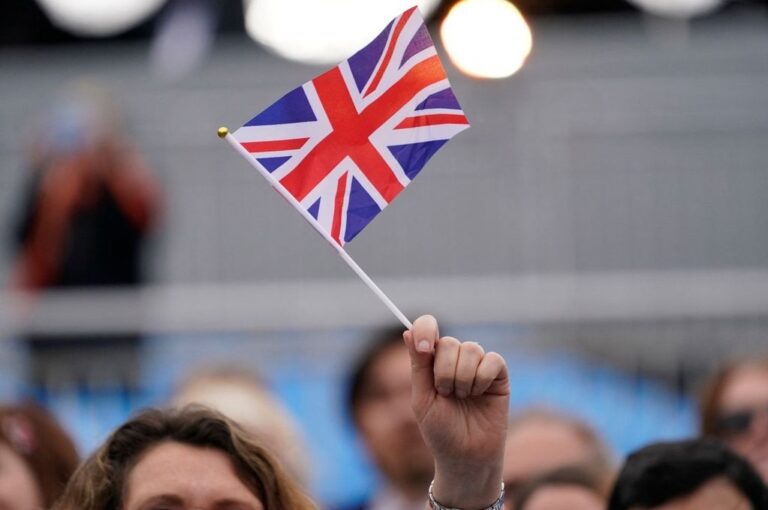 Britain must have a military capable of fighting in Europe and defeating Russia, the new head of the British army was quoted as telling troops by local media.

British Prime Minister Boris Johnson, a vocal supporter of Ukraine since Russia’s invasion in February, has ruled out sending British troops to help Kyiv, but warned this weekend that London would have to show support for “the long haul”

Patrick Sanders, who took command of the British army this month, told British troops, according to the i newspaper on Sunday: “I am the first Chief of the General Staff since 1941 to take command of the Army in the shadow of a land war in Europe involving a continental power.”

“Russia’s invasion of Ukraine underlines our core purpose — to protect the UK by being ready to fight and win wars on land.”