John Christodoulou received the Monaco Goodwill Ambassador award from Prince Albert on Saturday evening 11th June 2022, during a Gala dinner at the Le Les Terrasses Midi, Hotel Hermitage.
He also received the Holy Humanitarian cross from the head of the Greek Orthodox Church in Cyprus.

The Monaco Goodwill Ambassadors have shown outstanding merit in their fields, including diplomacy, politics, governmental positions, business, culture, sports, science and media.
An inspirational story about John Christodoulou who came to the UK 46 years ago from Cyprus at the age of nine with his family as refugees after the Turkish invasion of Cyprus.
Only speaking Greek he had to readjust to also being able to speak English.
His second school was called Creighton in Muswell hill in London.
At the age of 17 he became an apprentice as a diamond mounter in the Jewellery trade at the famous Hatton Garden.
His first venture into the property game was with a studio flat and now owns the Yianis Group as one of the largest freeholder’s in the UK.
John YianIs Christodoulou is also involved in philanthropic endeavours inspired by his own childhood displaced from his homeland and founded the The Yianis Christodoulou Foundation which seeks to support disadvantaged children and their families in the UK and abroad. 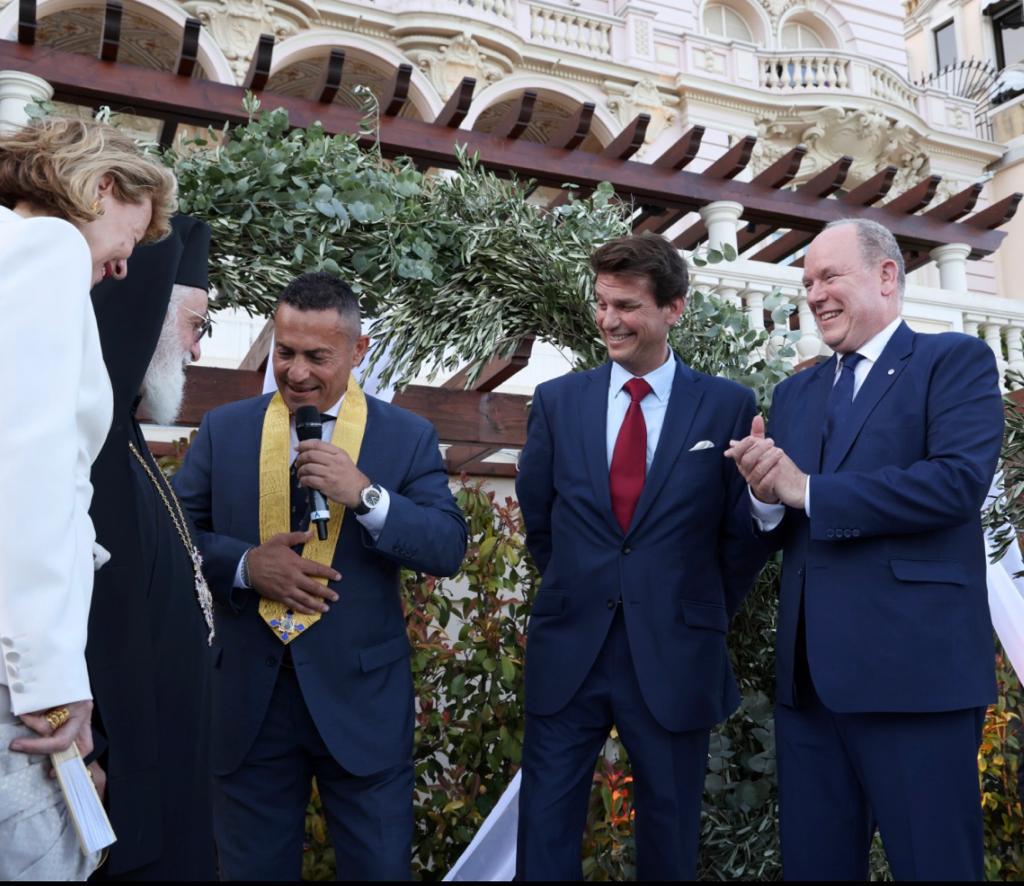 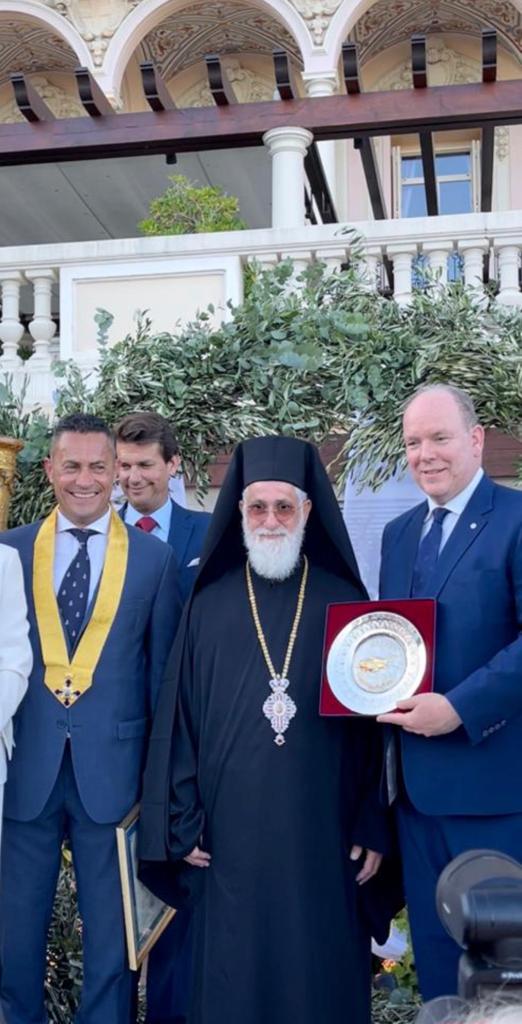