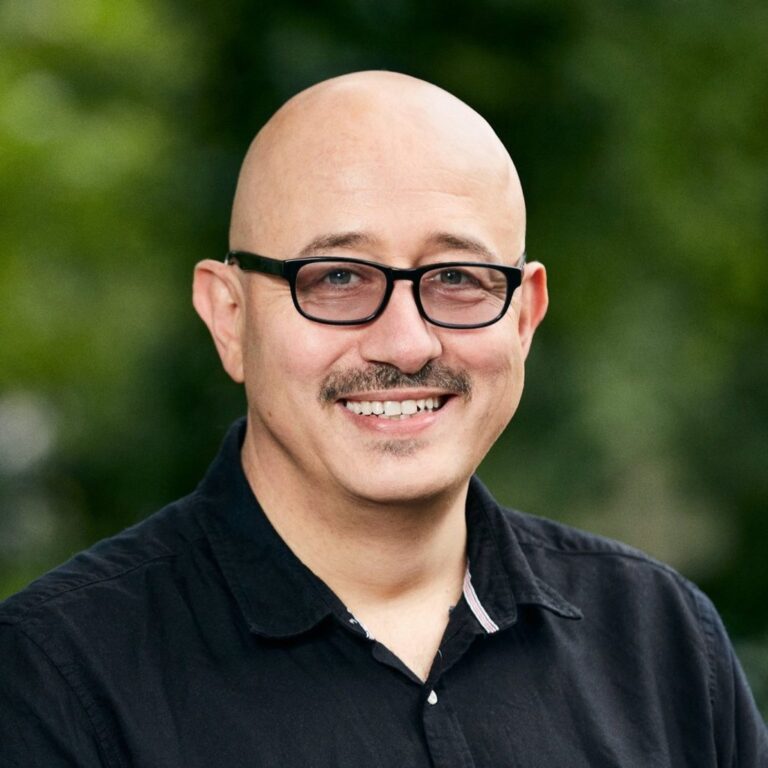 UK Cypriot Erim Metto has been honoured  as one of 490 people UK wide recipients of the Royal Voluntary Service, Platinum Community Champions award in honour of their Patron, Her Majesty the Queen.Turkish Cypriot Erim was nominated as recognition for his efforts supporting people during the pandemic. He is the Chief Executive of Turkish Cypriot Community Association.

Thousands of people aged from 16 to 101 from all over the UK and supporting a range of causes were nominated and from these nominations, 490 volunteers have been hand-picked by a judging panel presided over by The Duchess of Cornwall, and crowned Platinum Champions.

All 490 Platinum Champions will receive a specially designed pin and a signed certificate from HRH The Duchess of Cornwall.