The government needs to take initiatives on the Cyprus problem 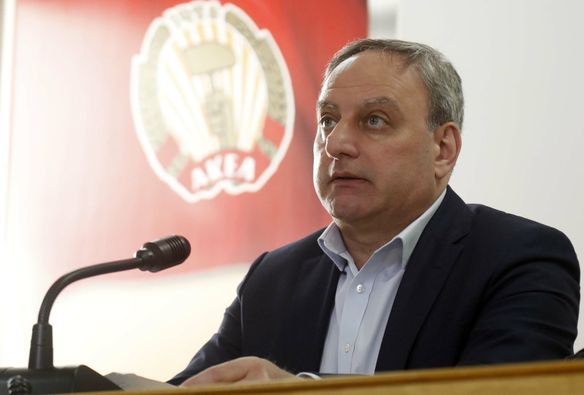 Statement of the General Secretary of the Central Committee of AKEL Stefanos Stefanou
The government needs to take initiatives on the Cyprus problem
At today’s session of the National Council, AKEL reaffirmed its readiness to remain creative and constructive in the face of the great challenges the country is facing, always to the benefit of our people and homeland.
On the Cyprus problem, after having been briefed by the President of the Republic on the current situation, AKEL reiterated the need to remain focused on the goal of the liberation and reunification of Cyprus, on the solution of the Cyprus problem on the agreed basis and framework. AKEL was and is of the view that initiatives must be taken by the Greek Cypriot side towards the resumption of the talks from the point where they had remained in 2017 and on the basis of the Guterres Framework and the body of work agreed in the negotiations. At a time when the eyes of the world are focused on the war in Ukraine, we need to put forward with consistency and credibility the need to mobilise the international community for the solution to the Cyprus problem.
As regards the Recovery Plan and the reforms set in motion, we have pointed out that over the past years AKEL has been creative, even leading the way, in promoting reforms that genuinely serve Cypriot society. AKEL takes its position on any reform proposal based and according to its content and not on what the titles of any reforms proclaim.
AKEL has also insisted on the issue of poverty and the need for drastic measures to support the purchasing power of households, working people and the country’s middle strata. We reiterated AKEL’s proposals for the imposition of a cap on fuel and for the taxation of the windfall profits of big companies in the energy sector. We expect the government to listen to our proposals, which aim solely at providing relief to the overwhelming majority of the Cypriot people. 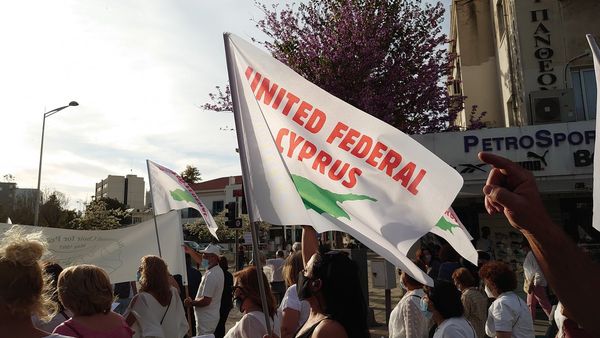