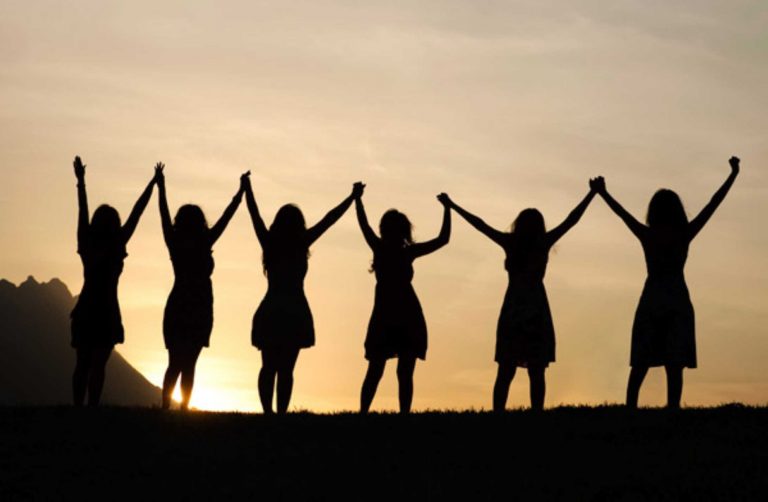 The 55 start-ups currently active in Cyprus employ mainly of 2-5 people, have an average operation time of 3.5 years and with limited participation of women. These are the findings of a study conducted by the Center for Entrepreneurship of the University of Cyprus, a press release issued by PwC Cyprus, which supported the study, says.

“Cyprus’ Entrepreneurial Ecosystem has achieved great progress in the past decade but there is still a lot to do to fully utilise the tremendous potential this field can give the country’s economy”, is the most important finding of the study, according to the press release.

It is also noted that 55 start-up companies are currently active in Cyprus, 31 of which are based in Nicosia, 13 in Limassol, and three in Larnaca. Only 4% of those are identified as pre-startup companies.

The vast majority of start-up companies (91%) are headquartered in Cyprus with an average age of 3.5 years.

Their composition is predominately male, with only 17% having either a female founder or a co-founder, suggesting there is a need for further enhancement of the role of women in this field.

The study also found that 60% of people active in the entrepreneurial ecosystem in Cyprus, believed the conditions in Cyprus are favourable and the infrastructure is good for start-ups, while 40% thought there is still “huge room for improvement”.

The best aspects, according to the survey, concern the “Information and Communication Technologies” and “Favorable conditions for starting a business”’, followed by the “Level of regulation” and “Access to research facilities and universities”. On the downside, “Access to funding”, along with “Access and support in finding qualified staff” have been the two factors that are quite problematic. Early-stage start-ups and pre-start-up teams at large, have difficulty taking off in Cyprus, mainly because they face difficulties reaching out to investors.

PwC Cyprus CEO, Philippos Soseilos, said the progress achieved in the field in the past decade, is remarkable, and assured that “PwC Cyprus will continue to provide support and contribute towards establishing a culture of promoting innovation, technology, and effective problem-solving”. Soseilos added that “investing in entrepreneurship, innovation, and technology is the safest path to growth”.

The findings of the study, titled “Mapping Cyprus Entrepreneurial Ecosystem 2022”, were presented during an event at the University of Cyprus on 16 June 2022. The study’s main objective was to map the entrepreneurial ecosystem in Cyprus, to identify its weaknesses and propose solutions.