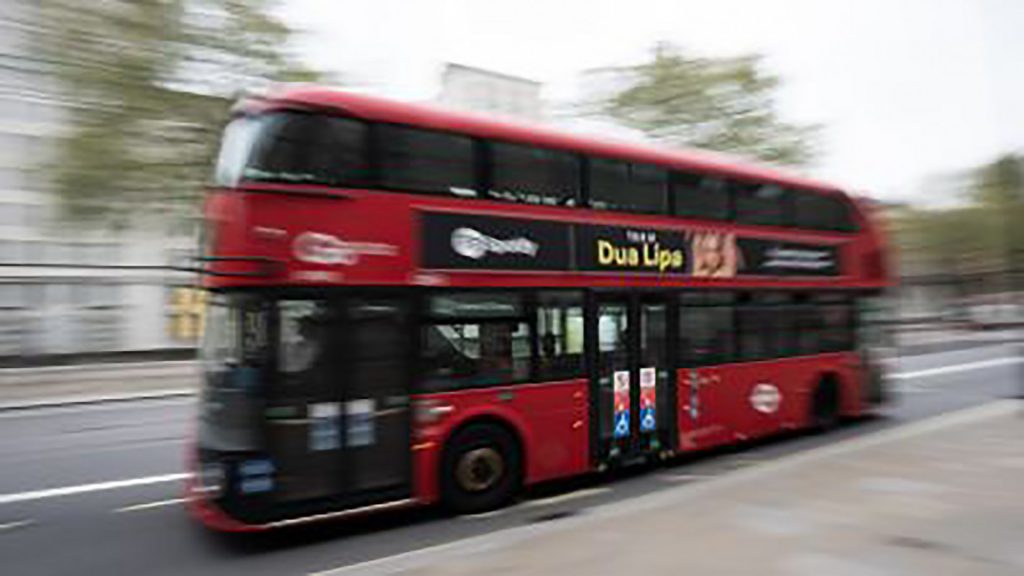 Emergency Government funding needed as a result of the pandemic was provided with conditions, including the need for TfL to reduce operating expenditure
“TfL has looked carefully at the routes affected in order to reduce the impact on passengers as much as possible. Routes changed are ones where there are very similar existing services or where passengers would make use of the Mayor’s ‘Hopper’ fare to reach their destination”
Seb Dance
Deputy Mayor for Transport
Proposals aim to mitigate effect on passengers as much as possible while fulfilling Government requirement for savings
Plans mean most customers are still able to use a single bus for their journey, TfL having worked to ensure the impact of the reduction in bus services is minimised
Mayor’s ‘Hopper’ fare available for any passengers needing to change buses
Proposals on reshaping the central and inner London bus network, following a Government requirement for significant savings, have been outlined by Transport for London (TfL) today.

These proposals have been set out by TfL due to the Government requiring TfL to reduce service levels on London’s bus network.

Before the Coronavirus pandemic, TfL had made huge strides to improve its financial resilience. Due to TfL’s reliance on passenger fares for the majority of its income, the effect of the pandemic on its finances has been devastating, requiring Government support to keep public transport in London operating. Passenger numbers continue to recover, but are still significantly below pre-pandemic levels.

The Government set a number of conditions before providing emergency funding to enable TfL to keep operating, including requiring a plan setting out how to achieve significant financial savings and reduce service levels. This plan included reducing the extent of the bus network by four per cent by 2024/25.

Proposals to achieve this reduction, by changing and withdrawing some bus routes in and around central London, have today (Wednesday 1 June) been published for consultation. This six-week consultation sets out how TfL will ensure the bus network continues to provide Londoners with the service they need while responding to Government requirements to make further savings.

TfL has worked to ensure that the bus kilometres removed from the network are in locations that already have a higher provision of buses. The bus routes proposed for changes or withdrawal are already well served by other routes meaning services would more than meet demand and allow passengers to still make the same journeys, with an additional interchange in some instances. Taking this approach reduces the effect on passengers as much as possible and will allow for investment in outer London where there is a clear need for more buses due to higher demand, whilst ensuring a continued reliable network of routes in central and inner London. Passengers can also make use of the ‘Hopper’ fare introduced by the Mayor, meaning no extra costs will be incurred by passengers for changing buses within an hour.

While buses remain the most popular form of transport in London, demand on many central and inner London bus routes has reduced. Ridership on some routes has been declining since 2014, and by 2019 passenger levels had fallen by nine per cent as improvements to rail services and walking and cycling infrastructure provided new alternatives, especially in central and inner London.

TfL’s current short-term funding deal expires on the 24th of June. If a sustainable new agreement cannot be achieved, TfL could be required to reduce bus services by nearly 20 per cent – an outcome that TfL is working hard to avoid. A 20 per cent reduction of the bus network would see Londoners disconnected from communities and places of work, with damaging impacts to the economy.

‘No one wants to see reductions to our bus network, but TfL is having to consider these changes because of the savings demanded by the Government as part of the emergency funding deals during the pandemic.

‘TfL has looked carefully at the routes affected in order to reduce the impact on passengers as much as possible. Routes changed are ones where there are very similar existing services or where passengers would make use of the Mayor’s ‘Hopper’ fare to reach their destination.

‘If TfL is to avoid further cuts which would damage our city’s economic recovery from this pandemic, the Government must do the right thing and come forward with a long term funding deal to support the capital’s public transport – as governments of almost all other major global cities do.’

‘Significant changes in how people use transport in central and inner London mean that – as we work to meet the requirements of our funding agreement with Government – the proposals we are consulting on have been designed to minimise the impact on customers and ensure that the majority still have a direct bus for their journey.

‘Adapting the capital’s bus service – such a significant part of our transport network – is what we have always done to ensure it keeps up with changing needs of Londoners. The flexible nature of the bus network means we can respond to changes in demand, both now and in the future.

‘We know that these plans will have some impact on some of our customers, but we are trying very hard to ensure that we can still have the right level of service where it is needed and can deliver our long-term positive vision for the bus network.’

TfL is inviting feedback on plans to withdraw some individual bus routes or sections of routes where they are duplicated by other high-frequency services, or are very close to alternative stops. These changes would ensure buses can operate where they are most needed. To give customers a more holistic view of how their journeys might be affected, the proposals are set out in “neighbourhoods”.  For example, as part of the Horseferry neighbourhood proposals, the 3 and the C10 would be re-routed and become core high frequency routes. Changes would be made to the 77 and 507 to improve access to Waterloo station and replace parts of routes 11 and 211.

Currently, 19 per cent of journeys made on central London bus routes involve a change of bus. Under its proposals, TfL expects the proportion of customers who would need to change buses to increase to around 24 per cent. The Hopper Fare, which allows unlimited journeys within the hour for the price of a single fare, would ensure most customers don’t pay more. Those aged under 18 and over 60 would continue to benefit from free bus travel.

The plans include ensuring there are high frequency services at interchanges to keep waiting times to a minimum and TfL Go, Journey Planner and improved information on buses and at stops will help customers plan the quickest route possible. To enhance safety where passengers have to change bus, TfL will improve the local environment with better lighting and street design.

Making sure the bus network continues to remain efficient means TfL can deliver the savings required by Government and accommodate development in outer London, where the majority of Londoners live but public transport is not as comprehensive.

These proposals are designed to ensure TfL continues to provide a resilient and sustainable bus network. The savings generated will also contribute to TfL realising the long-term vision set out in its Bus Action Plan of an attractive, green bus service for all Londoners. They will protect the investment needed to meet the Mayor’s targets for a zero carbon city by 2030. Catering to the shifting landscape in outer London will also help achieve the target of 80 per cent of journeys being made by sustainable transport modes by 2041.