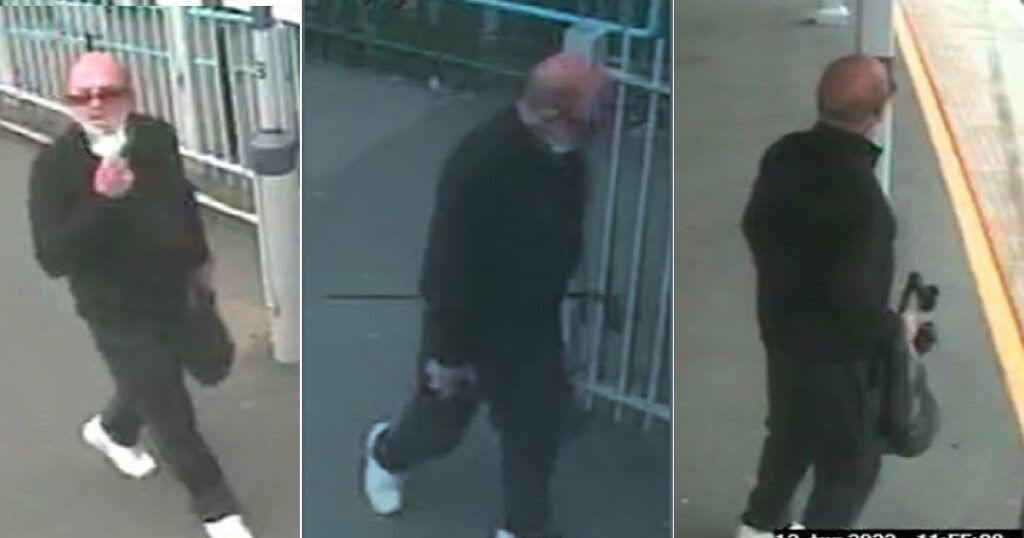 A man has been pleaded guilty to a series of robberies at bookmakers in south London after Flying Squad detectives tracked him down when he gave his name to a railway ticket inspector.
Brett Mullan, 50 (02.09.71), of Wellington Street, Gravesend, appeared in custody at Barkingside Magistrate’s Court on Tuesday, 26 April.
He was remanded in custody to appear at Snaresbrook Crown Court on Monday, 6 June, where he pleaded guilty to five counts of robbery and five counts of possession of an imitation firearm.
He will appear for sentencing at the same court on Monday, 1 August.
The Flying Squad investigated a linked series of armed robberies at bookmakers in Lee, Norwood, Sutton and Crayford between Monday, 4 April and Sunday, 24 April.
Officers quickly found that the suspect was travelling to and from the offences via rail and so CCTV was obtained.
Mullan was stopped on a train by a railway revenue ticket inspector as he made his way to the second offence in Burnt Ash Road on 13 April, and provided his real name.
From there police gathered footage of each offence, and of Mullan leaving from and returning to his home address.
He was arrested by Flying Squad officers on 25 April, after leaving home, and charged.
Detectives searched his home address and found a collapsible walking stick. After checking CCTV, it was discovered this was what he used to resemble a shotgun by concealing it within a carrier bag.
A total of £2780 was stolen over the course of the robberies.
Detective Constable Carl Stallabras, Flying Squad, said: “Mullan terrified members of the public and staff at the bookmakers who were going about their normal lives when he demanded cash and made threats of serious violence. Those people feared for their lives.
“But a simple mistake on his way to the second offence was all we needed to track him down, and from there the wealth of evidence we obtained left him no choice but to plead guilty.”
The offences took place in:
High Street, Sutton, on Monday, 4 April
Burnt Ash Road, Lee, on Wednesday, 13 April
Burnt Ash Road, Lee, on Monday, 18 April
High Street, Norwood Junction on Saturday, 23 April
Crayford Road, Crayford on Sunday, 24 April 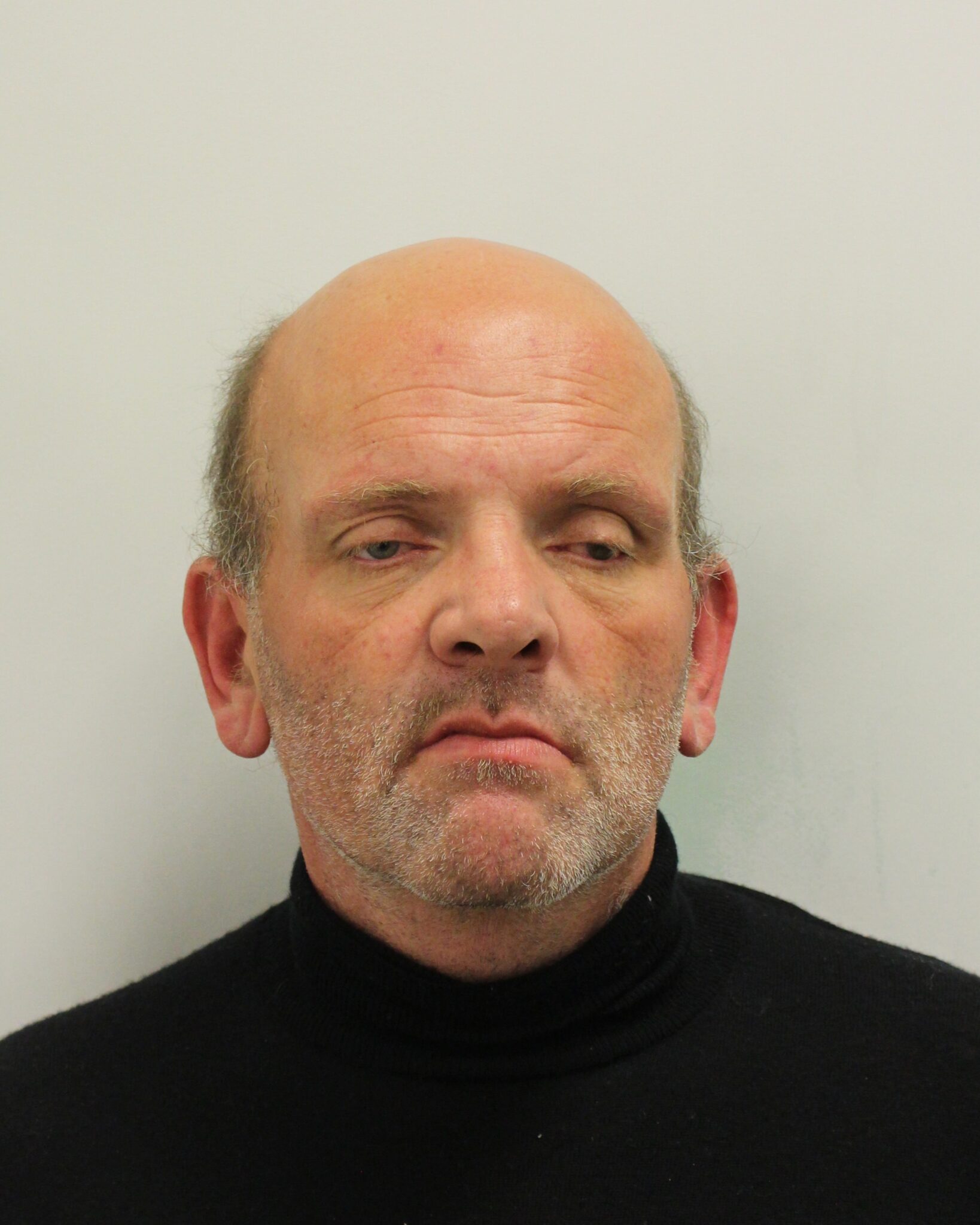