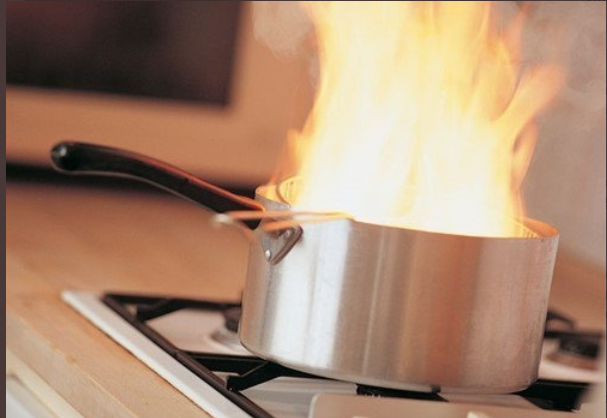 Four fire engines and around 25 firefighters were called to a pub fire on Castlehaven Road in Chalk Farm.

Part of the ground floor of an end-of-terrace pub was damaged by fire. There were no reports of any injuries.

The fire is believed to have been accidental and caused by cooking.

A London Fire Brigade spokesperson said: “Cooking should never be left unattended on the hob or grill – if you have to leave the kitchen, turn off the heat.

“If you’re feeling very tired, have been drinking alcohol or are taking medication that might make you drowsy, it’s safer not to risk it.”

The Brigade was called at 0422 and the fire was under control by 0521. Fire crews from Kentish Town, Euston and Soho fire stations attended the scene.