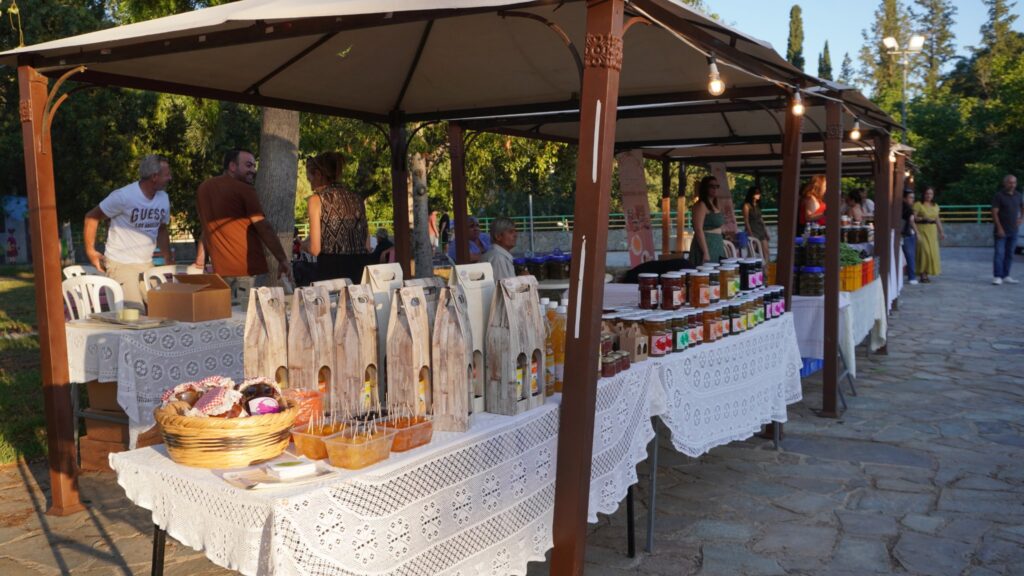 Photographs from the “Phylloshia” Festival organised by the Environment Affairs Bureau of AKEL and the Environment Movement of Cyprus in the Arakapas village square situated in the region devastated by the terrible forest fires in the summer of 2021.
The event was addressed by the Local Community leader of Arakapas, the President of the Environment Movement of Cyprus Petros Pashias and the independent presidential candidate Andreas Mavroyiannis.
The event included numerous stands by local producers, environmental groups Children’s paintings were also on display. The event ended with a traditional Cypriot dance groups and a musical program. 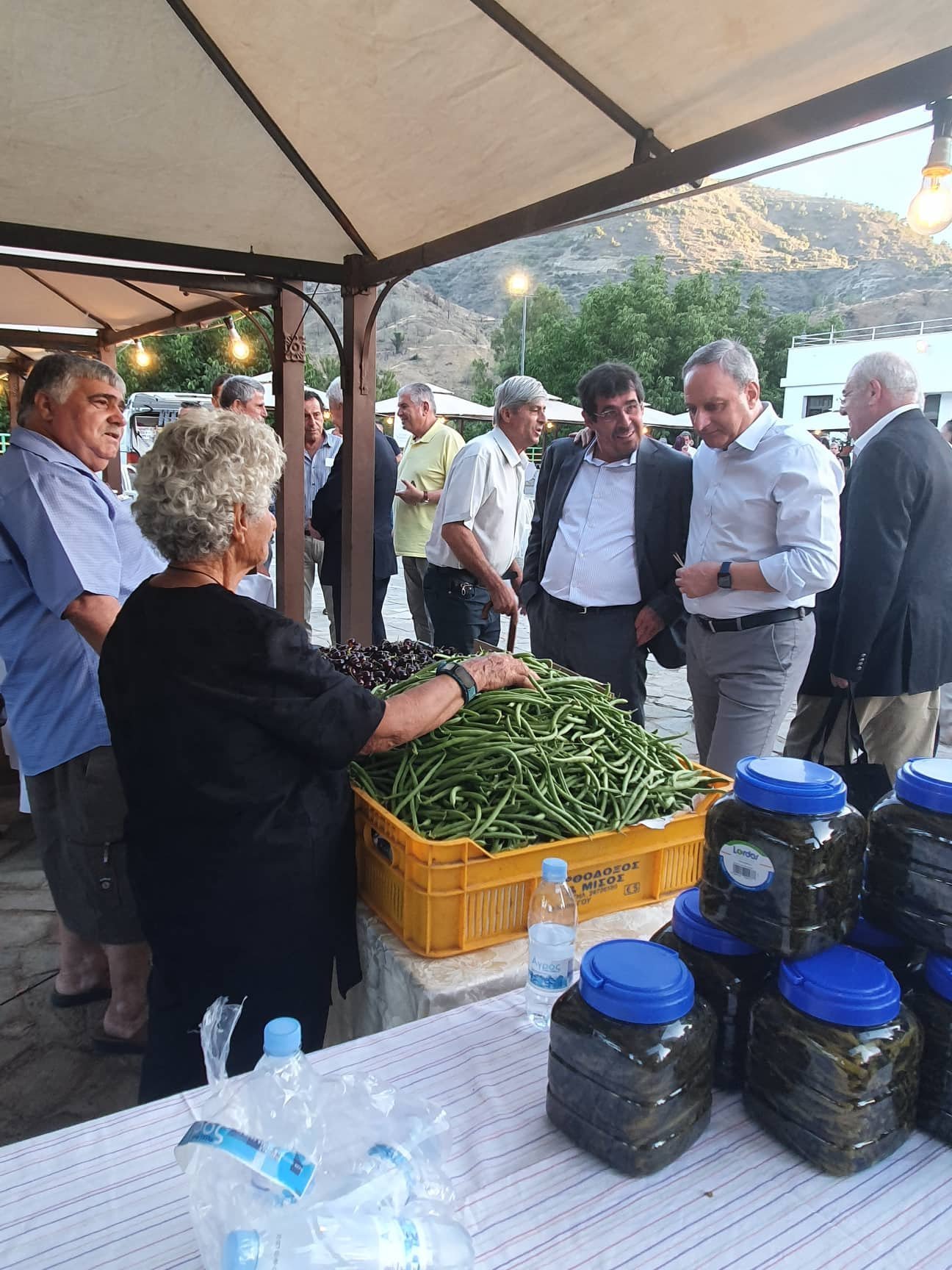 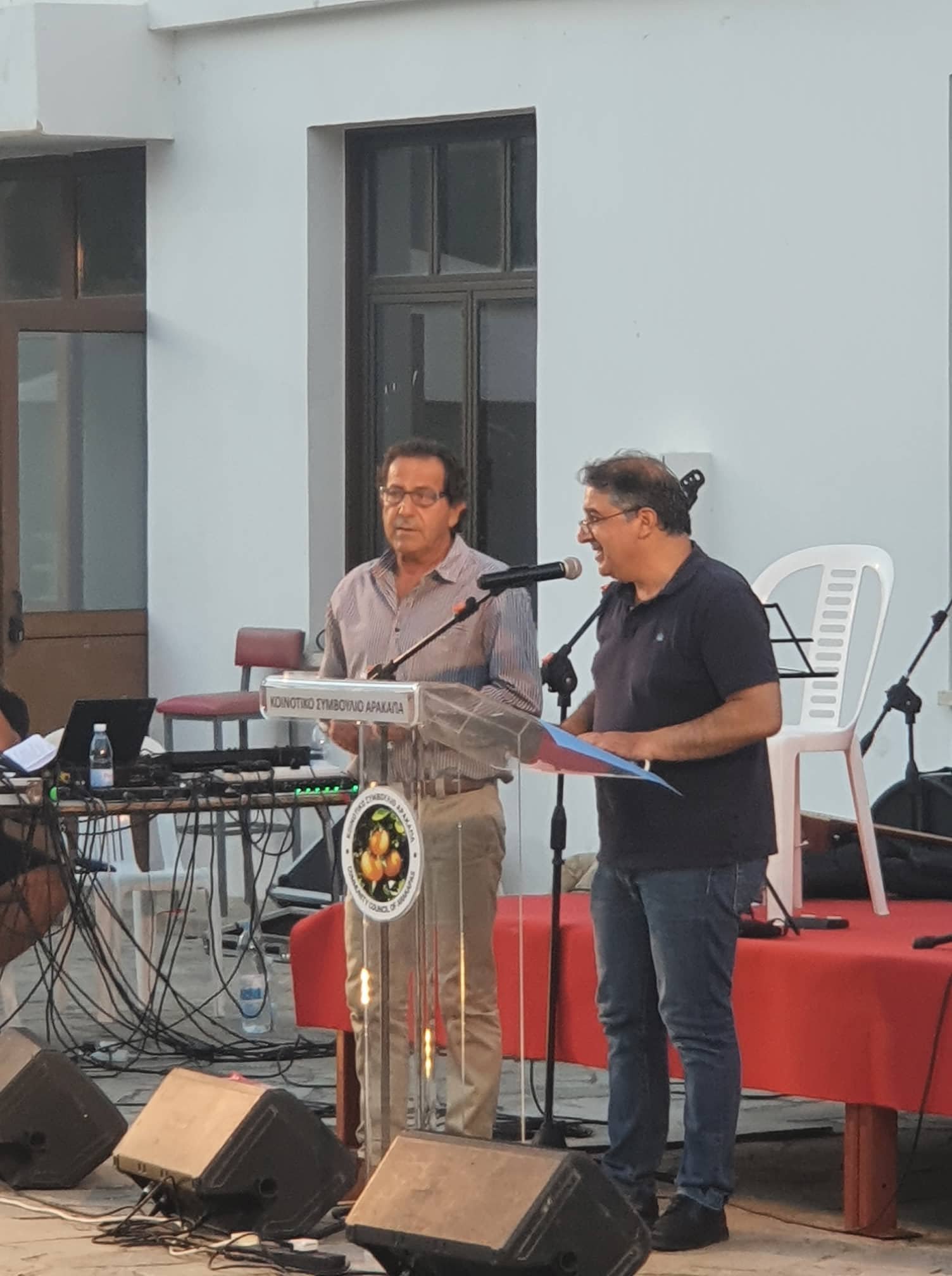 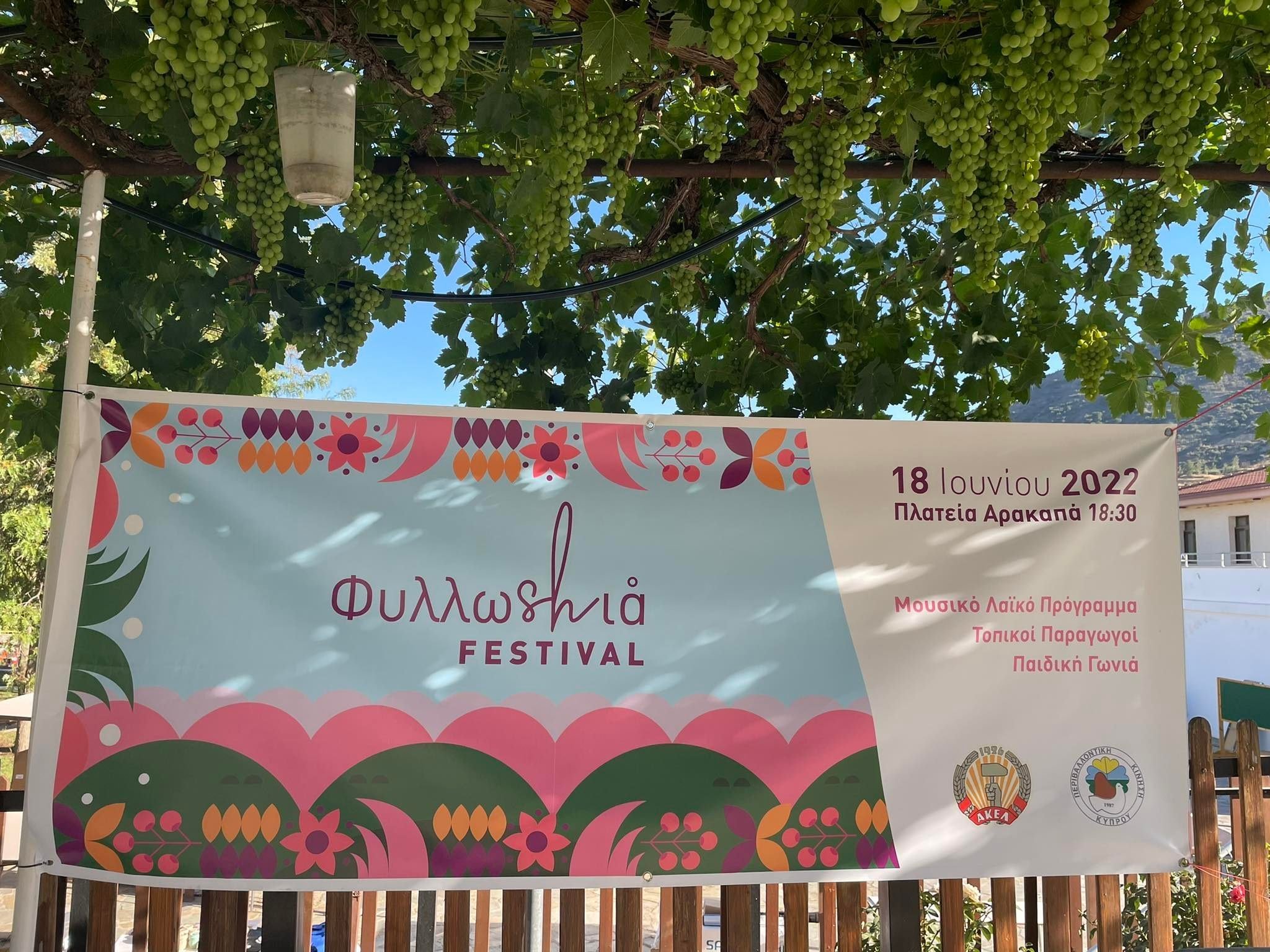 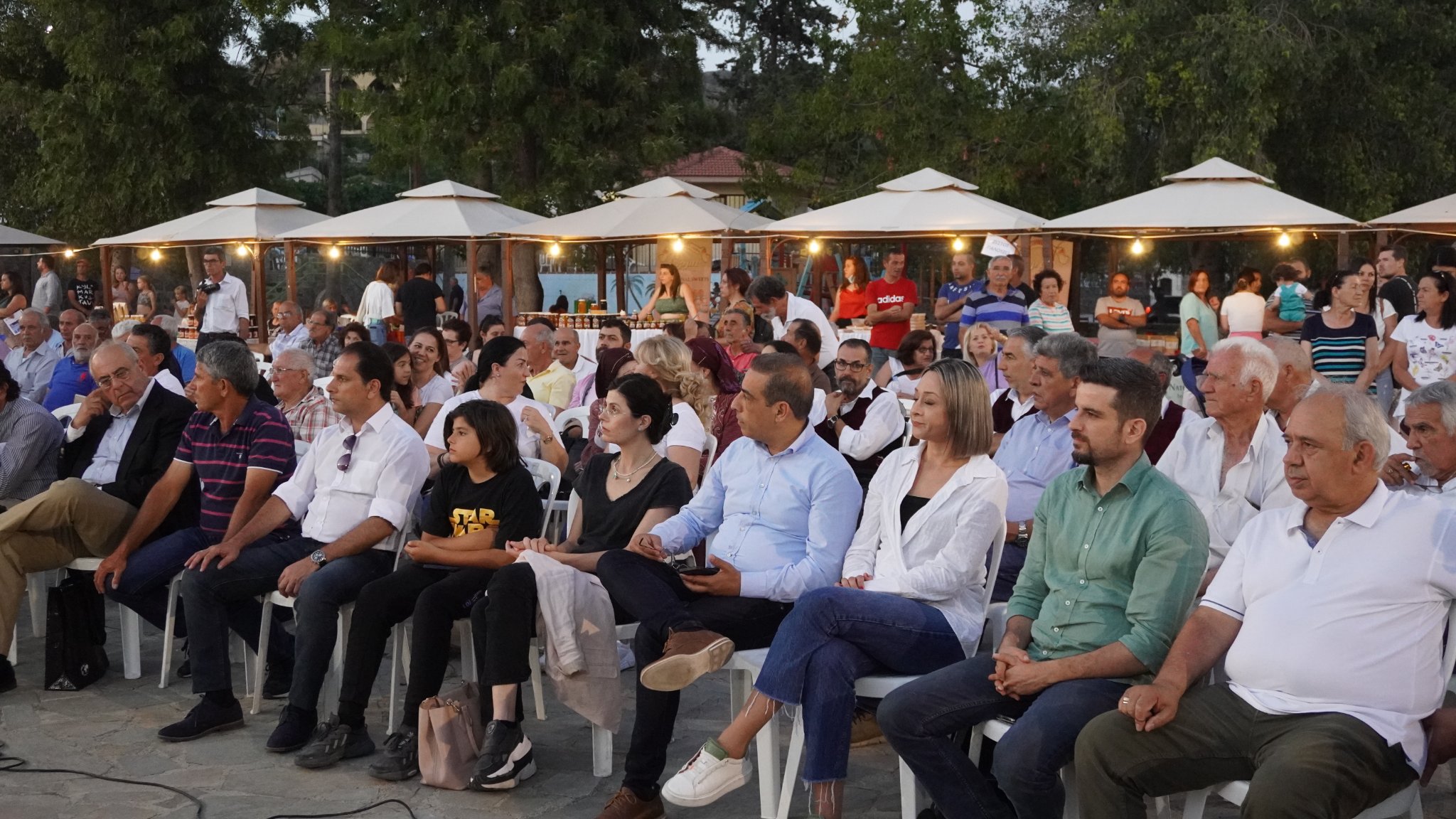 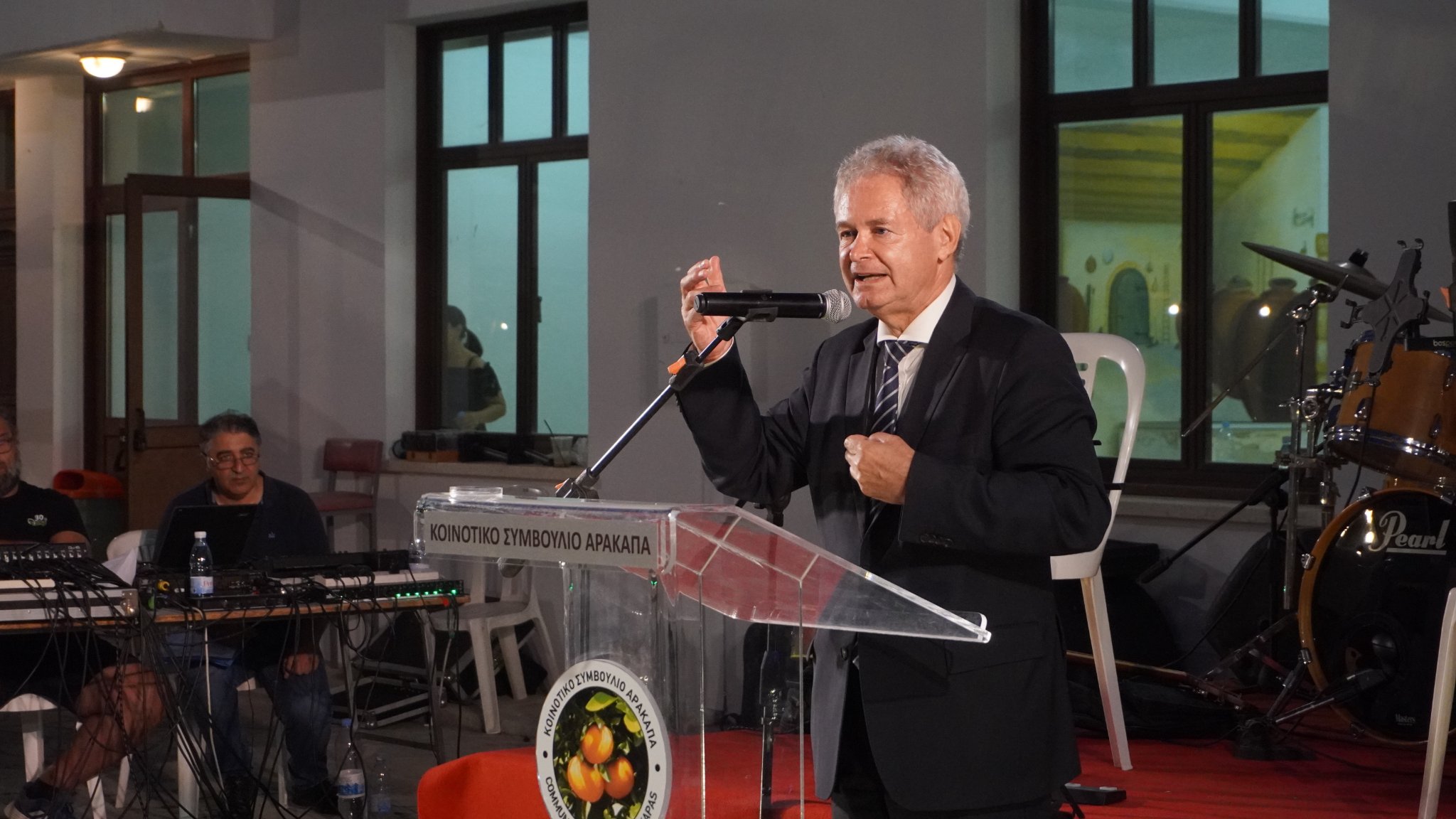 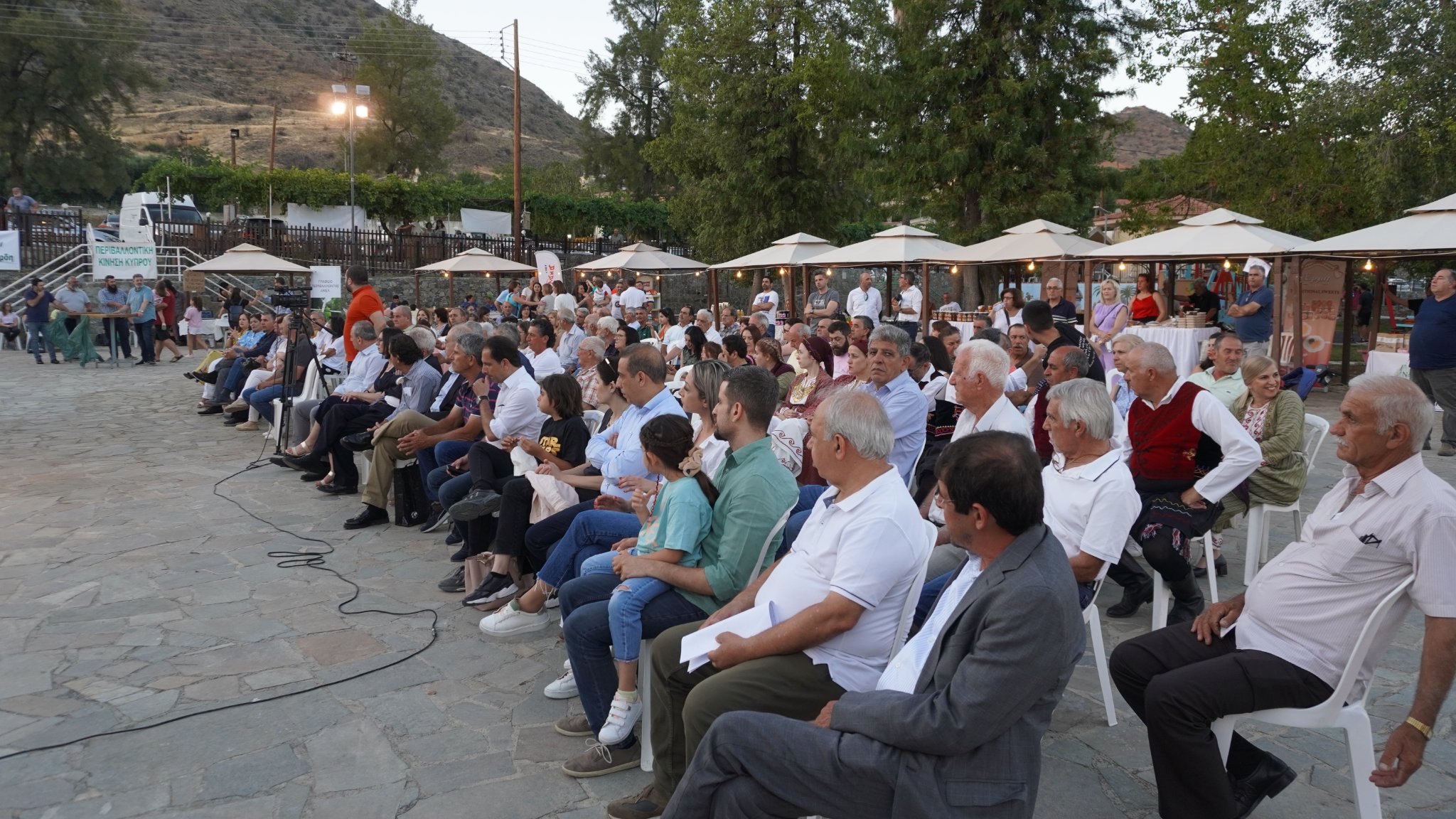 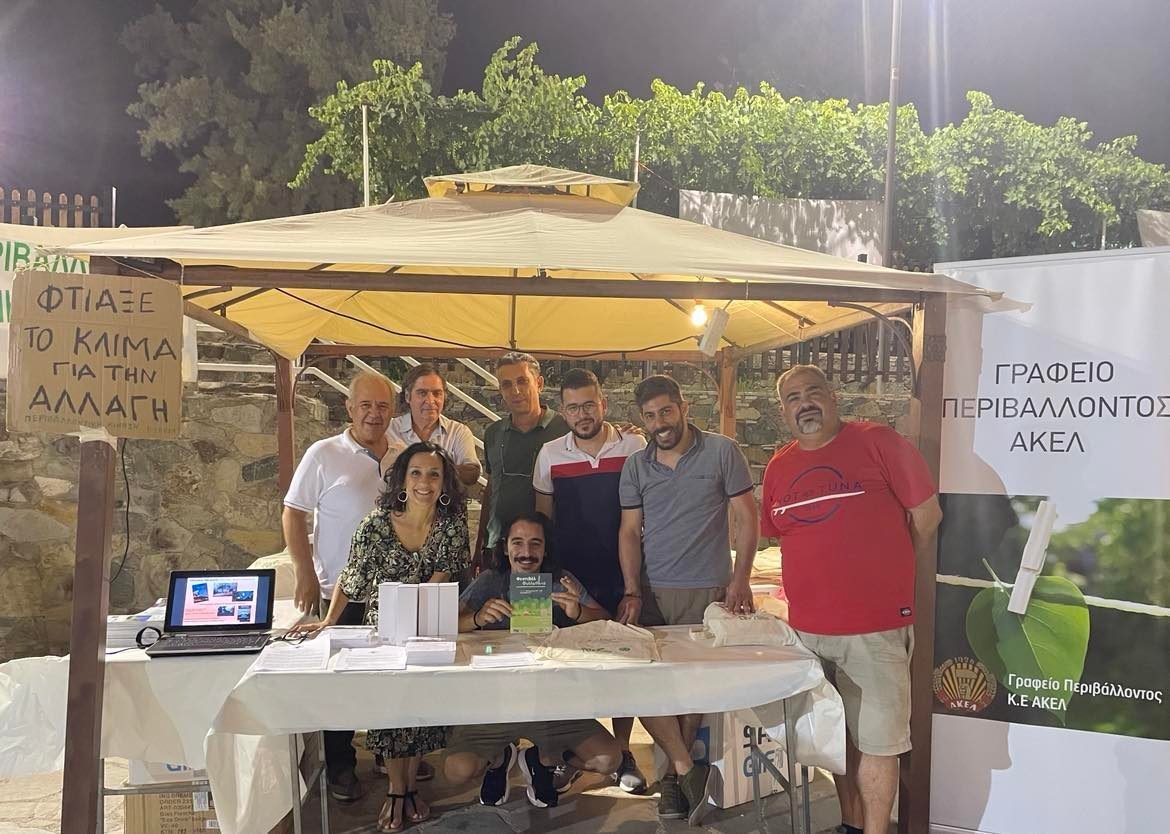 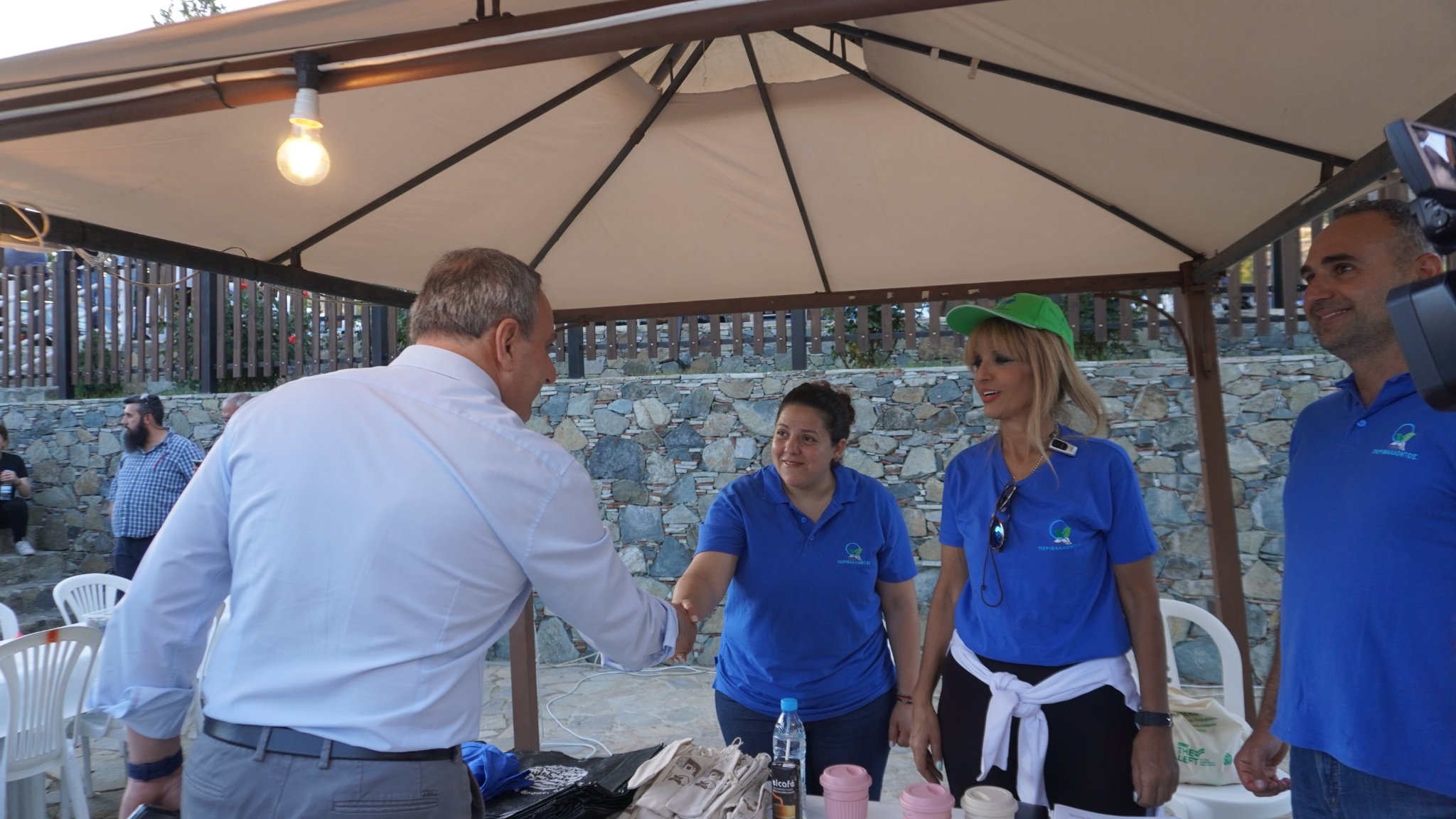 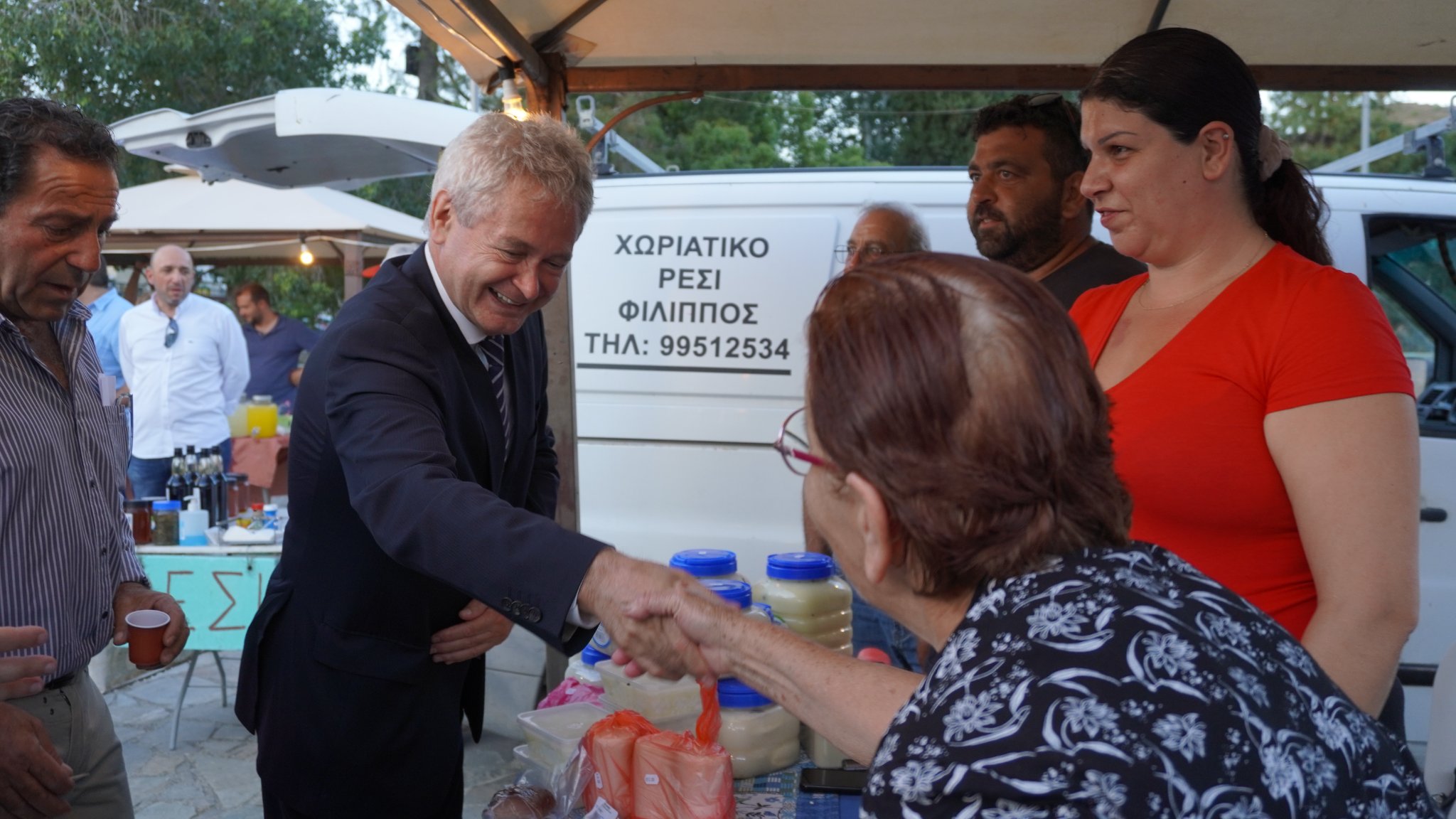 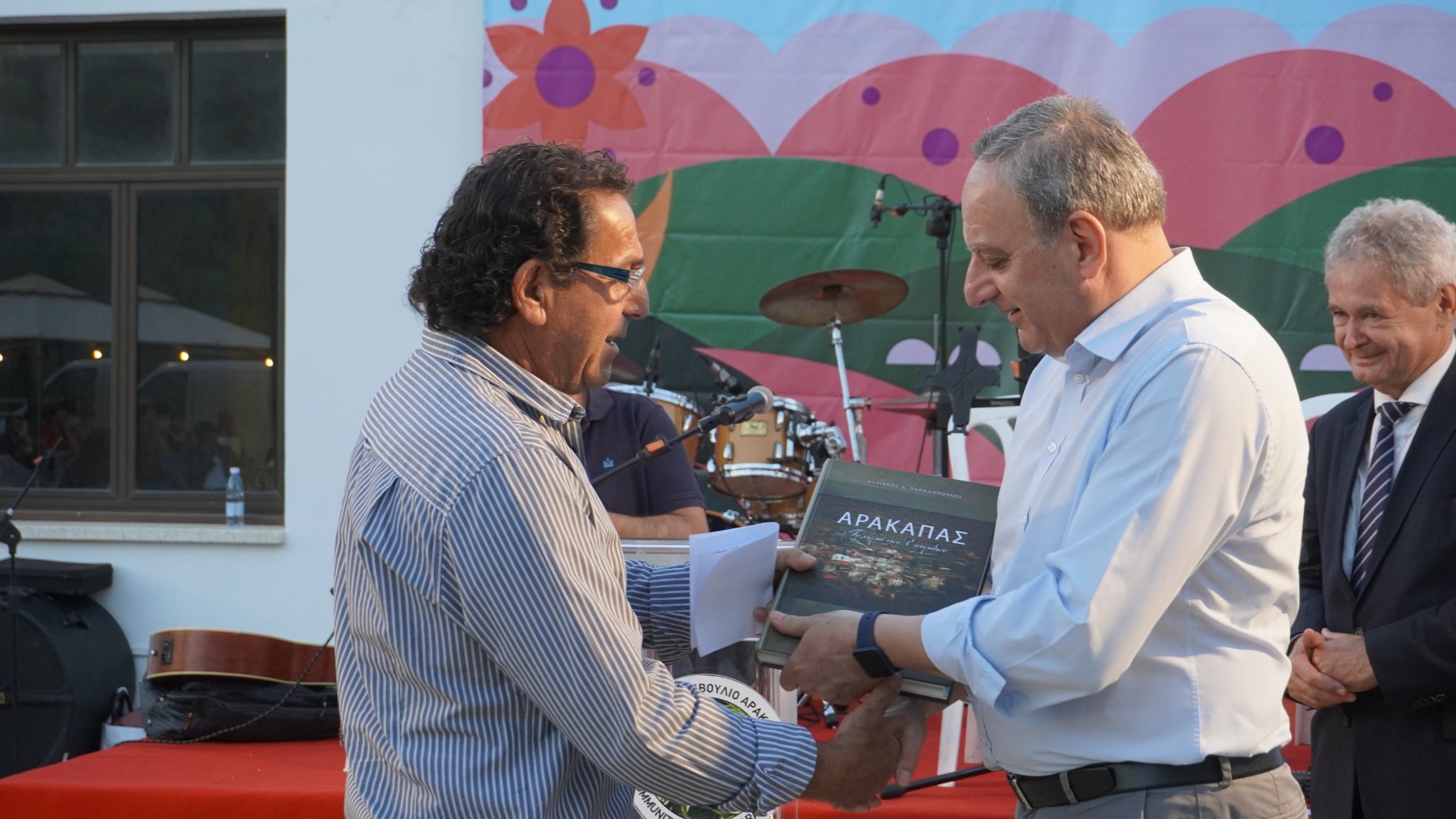 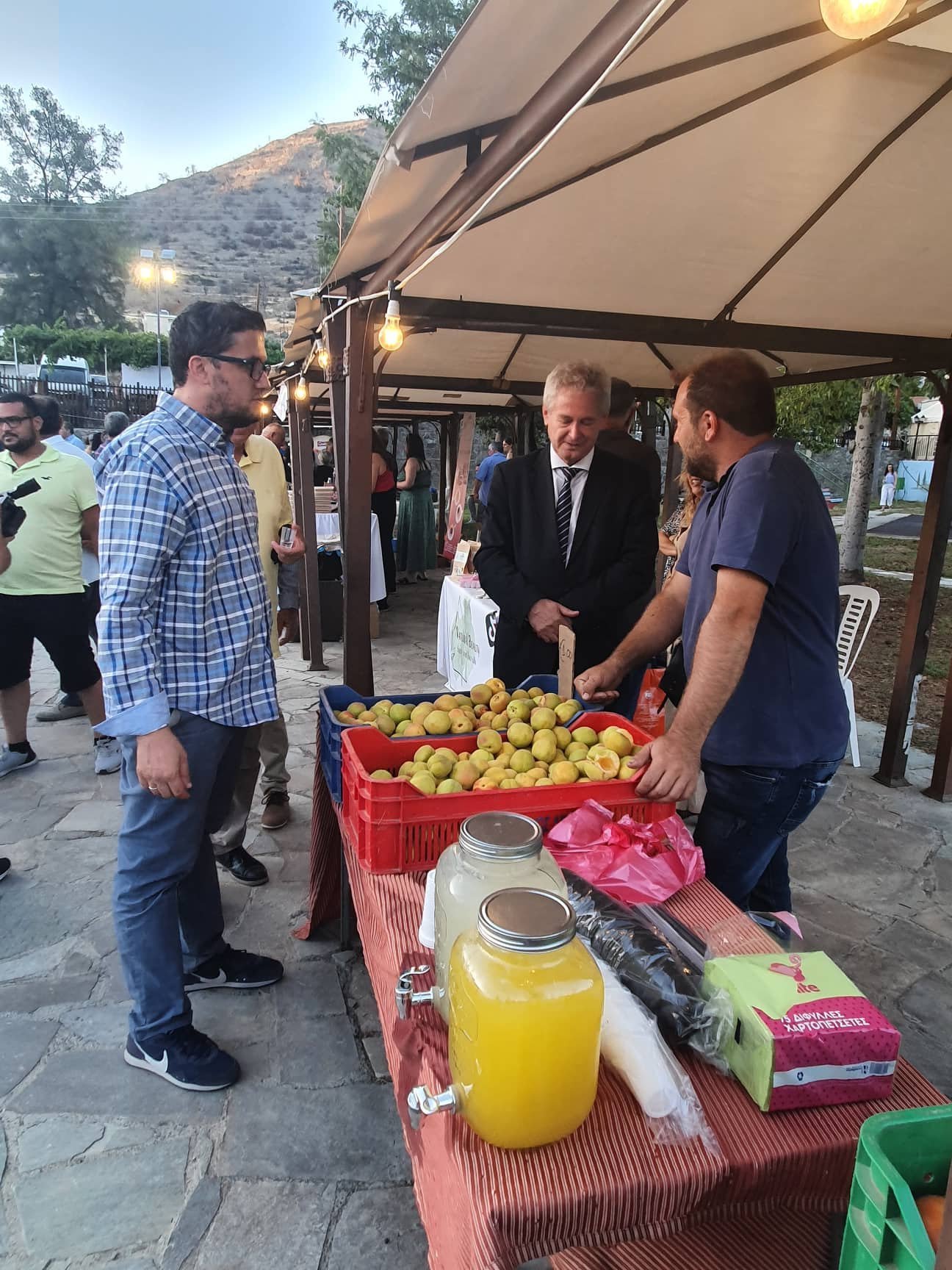 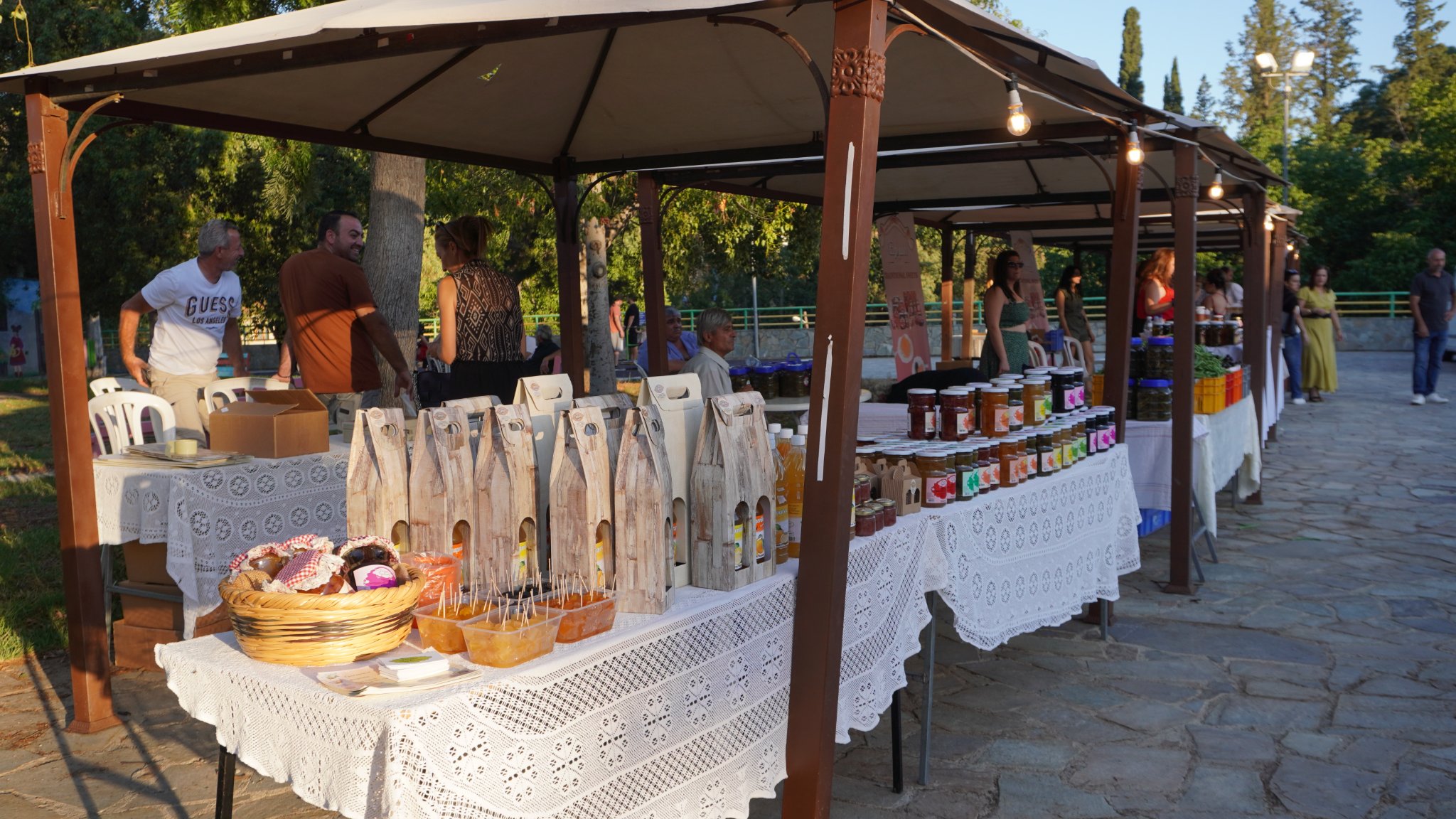 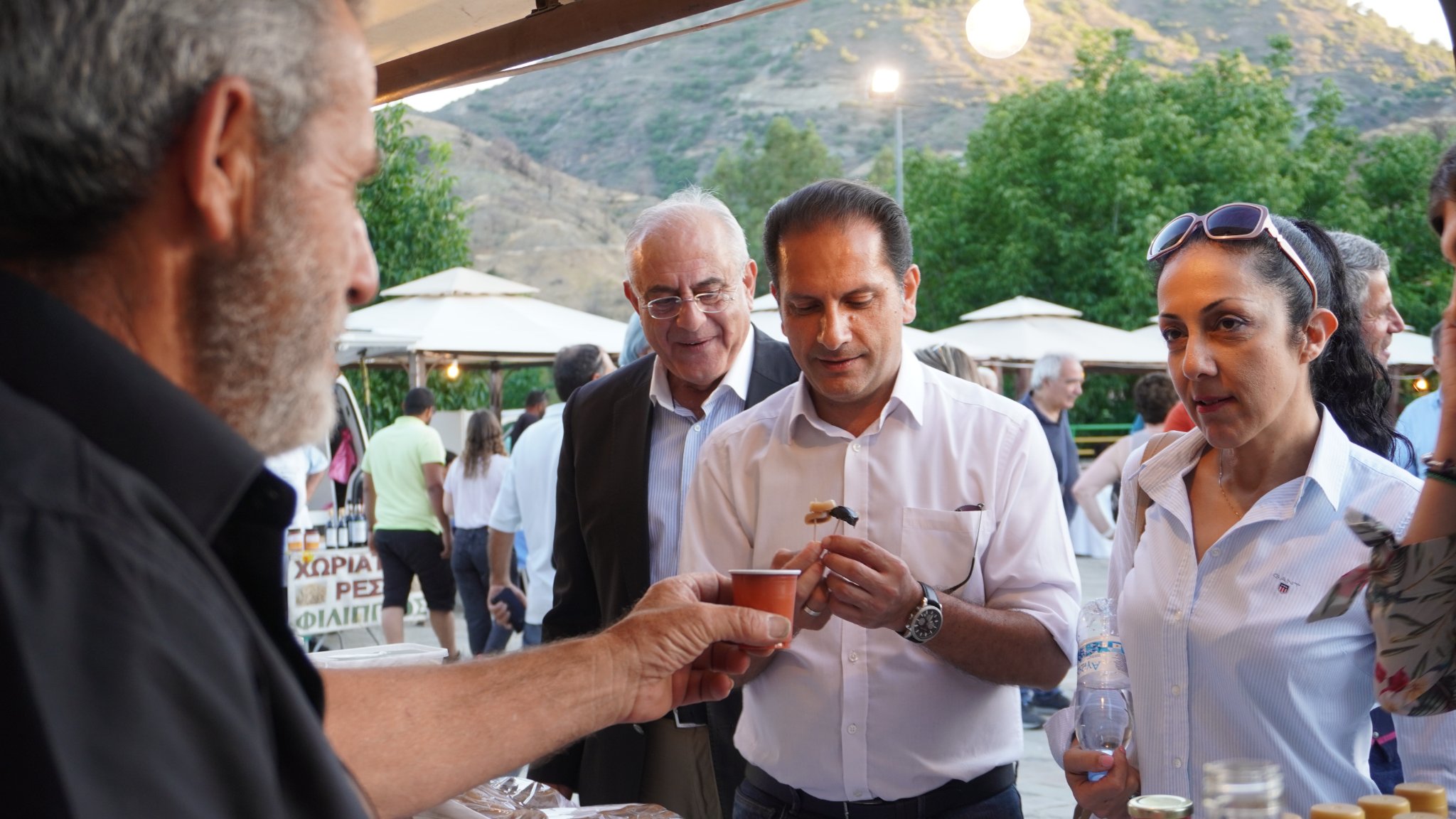