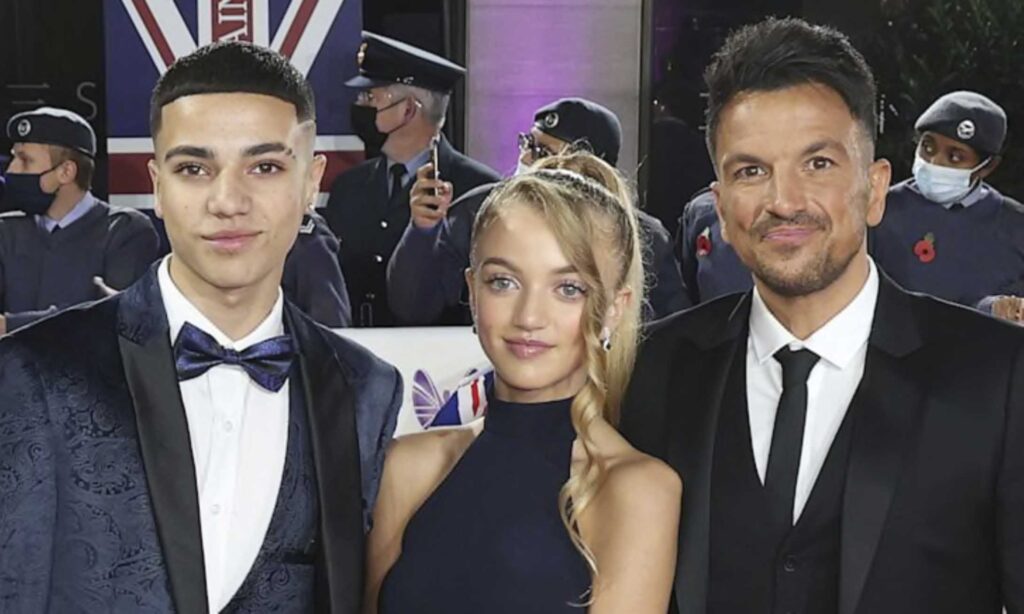 Peter Andre has confirmed that he is returning to the world of reality TV, allowing cameras into his life.
The 49-year-old star told The Sun that the new show will focus on Junior and Princess – his two children with ex-wife Katie Price – as the former launches his music career.
It’s been almost a decade since Pete last starred in a reality series; Peter Andre: My Life ended in 2013, serving as a sequel to the numerous series he made during his relationship with Katie,
“Over the years I’ve constantly been asked if I’d ever bring (the series) back and the answer has always been no,” said Peter, adding, “But it’s about doing it slightly differently and the kids are older now. Princess is about to do her GCSEs and Junior is starting out in the music industry, so we’ll be able to show the two very different sides of teenage life.”
Junior signed a deal with Columbia Records last year and thanked his father for his encouragement in taking his first steps into the music world.
The Mysterious Girl singer’s son and daughter with current wife Emily will not feature in the documentary, with the couple having kept them away from the public eye since their birth.
Peter is currently performing on the West End stage as Vince Fontaine in the Dominion Theatre production of Grease.