Parikiaki at the Cinch tennis championships at Queens 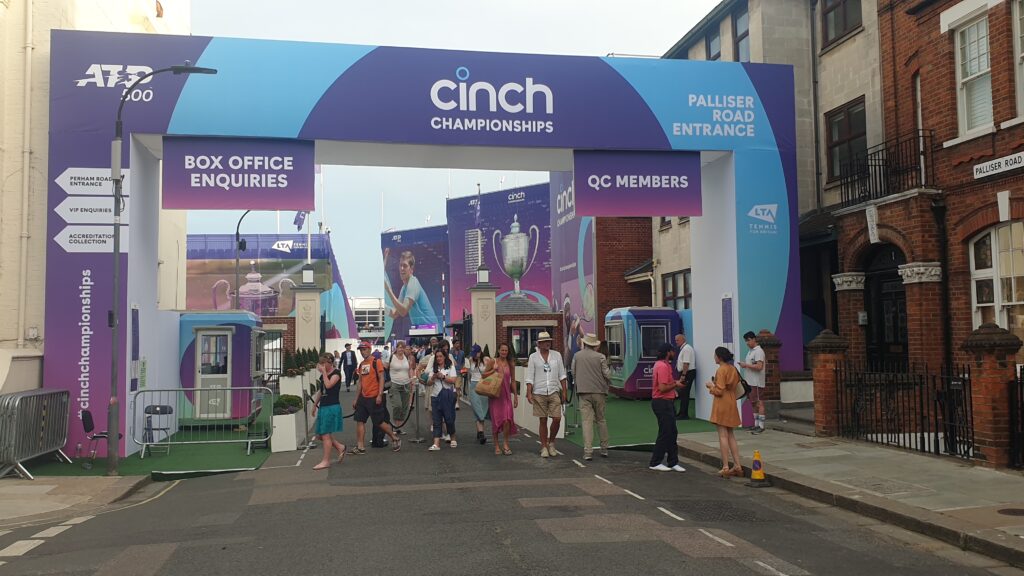 Berrettini has now won 20 of his past 21 grass-court matches, with his sole defeat coming against Novak Djokovic in the Wimbledon final last year.

Berrettini only returned to the tour in Stuttgart last week after having surgery on his right hand and admitted he had not been sure what form he would find.

He struck his chest in celebration and roared to the crowd after converting his first match point with an ace out wide.

He then went over to celebrate with his father, who flew in to London for the match, and his team, who covered him in water in celebration.