Over 2000 people march to Police Station where they called for more action against gangs and knife crime by police.after Tottenham stabbing 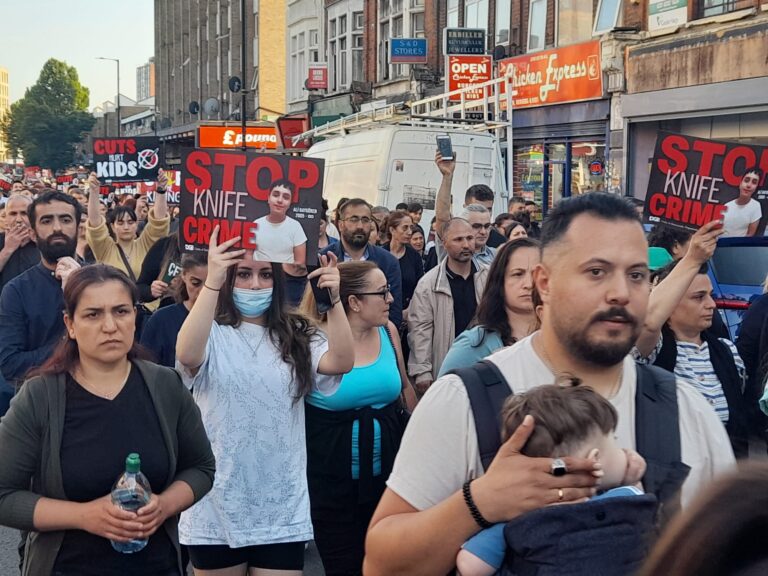 The male, [C] aged 15, was charged on Sunday 19 June with murder and will appear in custody at Willesden Magistrates’ Court on Monday, 20 June.

He had been arrested by detectives on Saturday, 18 June.

This follows an incident where police were called to reports of a male stabbed in Orchard Place at approximately 12:10hrs on Saturday, 18 June.

Despite the best efforts of emergency services, a 17-year-old male died from his injuries. His next of kin have been informed. While formal identification awaits, police can confirm the deceased is Ali Baygoren from Tottenham.

A post-mortem examination will be scheduled in due course.

Two males – [A] aged 17 and [B] aged 16 – arrested at the scene on suspicion of murder on 18 June have both been bailed pending further enquiries.

Homicide detectives from the Met’s Specialist Crime Command are investigating the incident.
Cllr Peray Ahmet, Leader of Haringey Council, has issued a statement following the tragic loss of 17-year-old Ali Baygoren who was fatally stabbed in Tottenham over the weekend.

“I am devastated that another young person has been murdered and I send my heartfelt condolences to the family and friends of Ali Baygoren. This is a terrible loss for our community.

“We will continue to work closely with the police and our communities and take every measure possible to prevent this kind of crime happening again.” 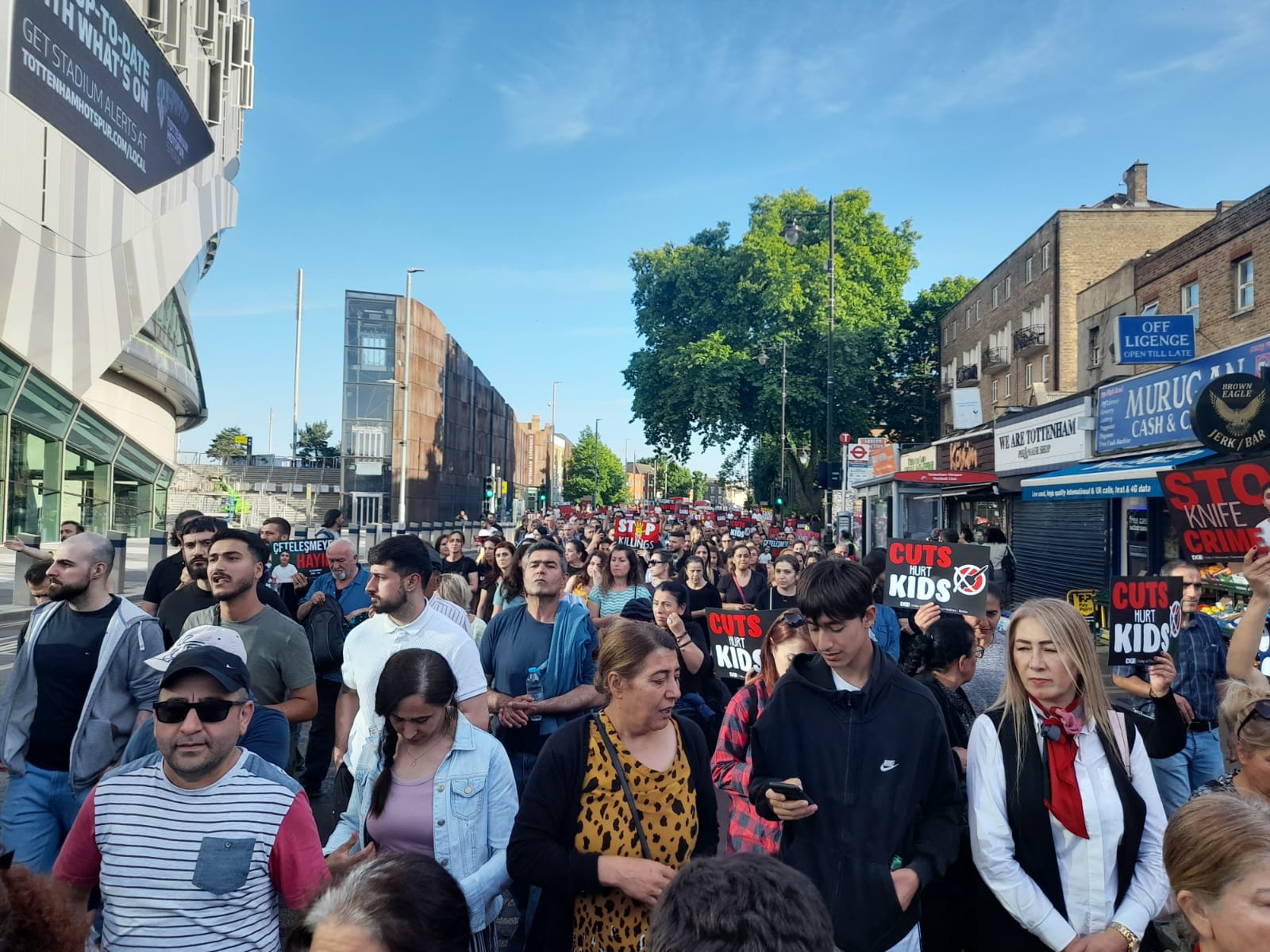 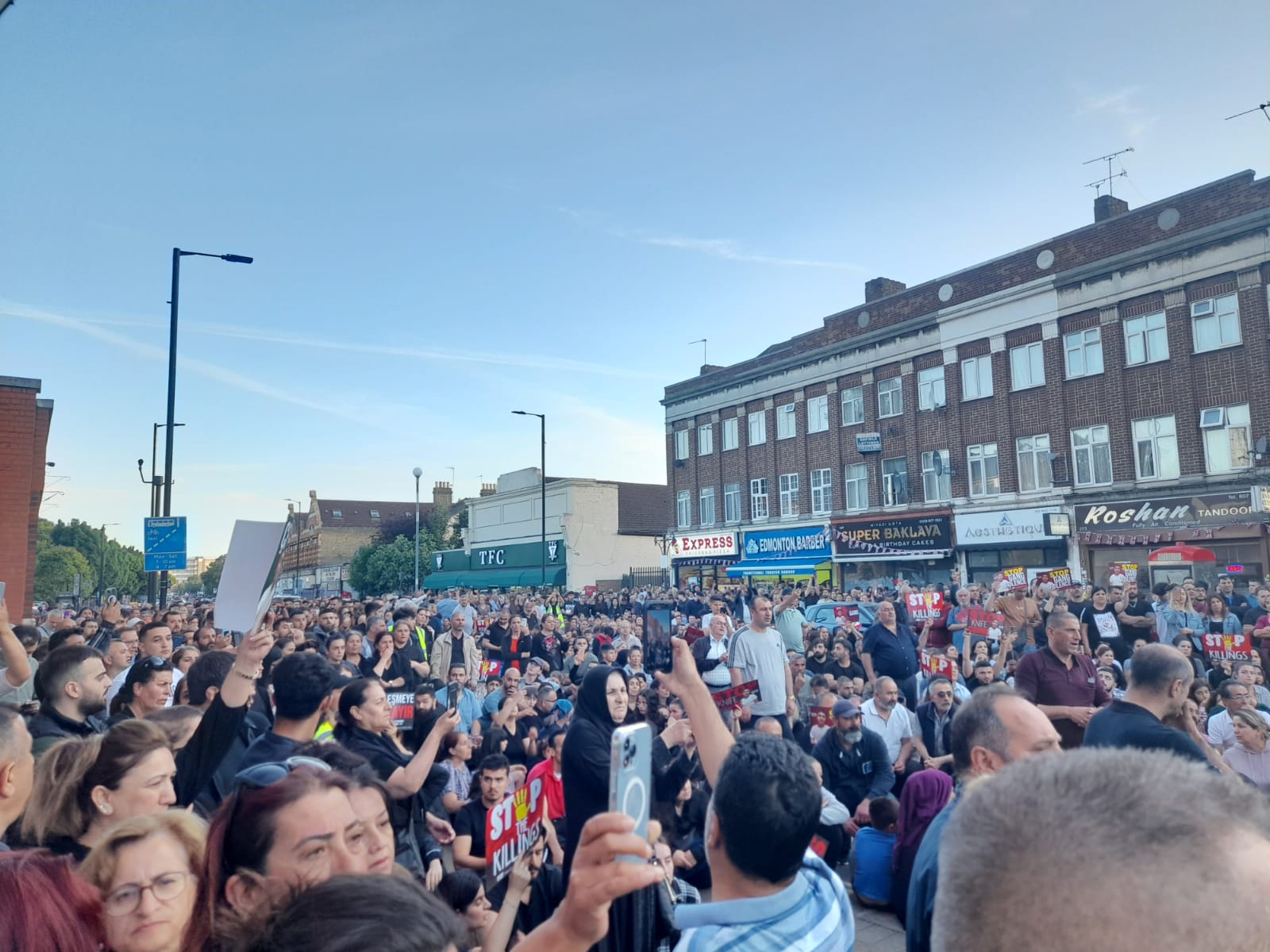