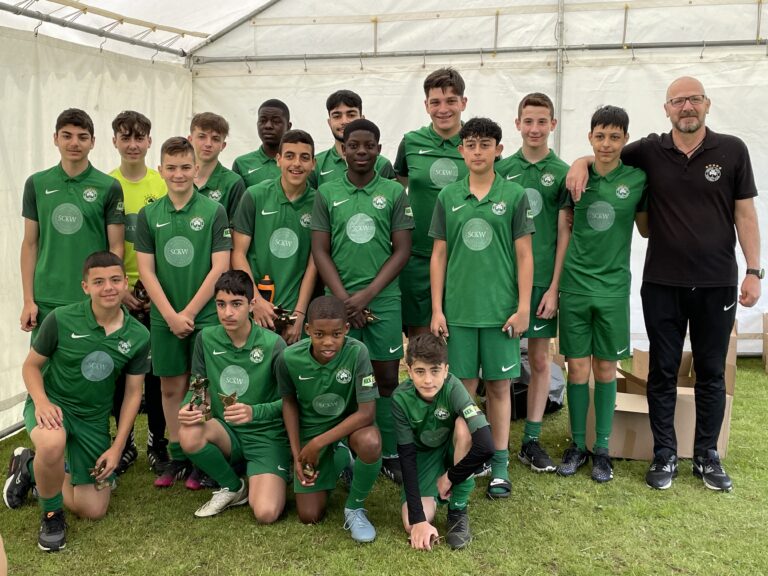 Community football club Omonia Youth FC, sponsored by Spector, Constant & Williams, Vas Barbers and V Jewellers, celebrated the formal end of the 2021/22 youth football season with their traditional annual Presentation Day. The event took place at the Radiomarathon Centre in Enfield on Sunday 12 June.
Over the course of the day, every young footballer at the club was rewarded for their efforts during the season, as team managers and coaches were given the opportunity to review the season with their players and their families. The weather was very kind to the club and in bright sunshine, over 300 young footballers celebrated their season’s achievements with their team. In addition, there were individual awards for Top Goalscorer, Most Improved Player, a Sportsmanship award, Players Player of the Year and Managers Player of the Year.
The annual event is also an opportunity for the club to come together as one and there are also specific, historical club awards that were awarded.
The Andreas Kyprianou Top Goalscorer Award was awarded to Louis Petrou who scored 35 goals in a successful season for the Under 18 White-Plus. The award is named after former Omonia Youth FC player and son of former chairman Kypros Kyprianou. The award was named after Andreas as he had completely dominated the award during his 10 years at the club. 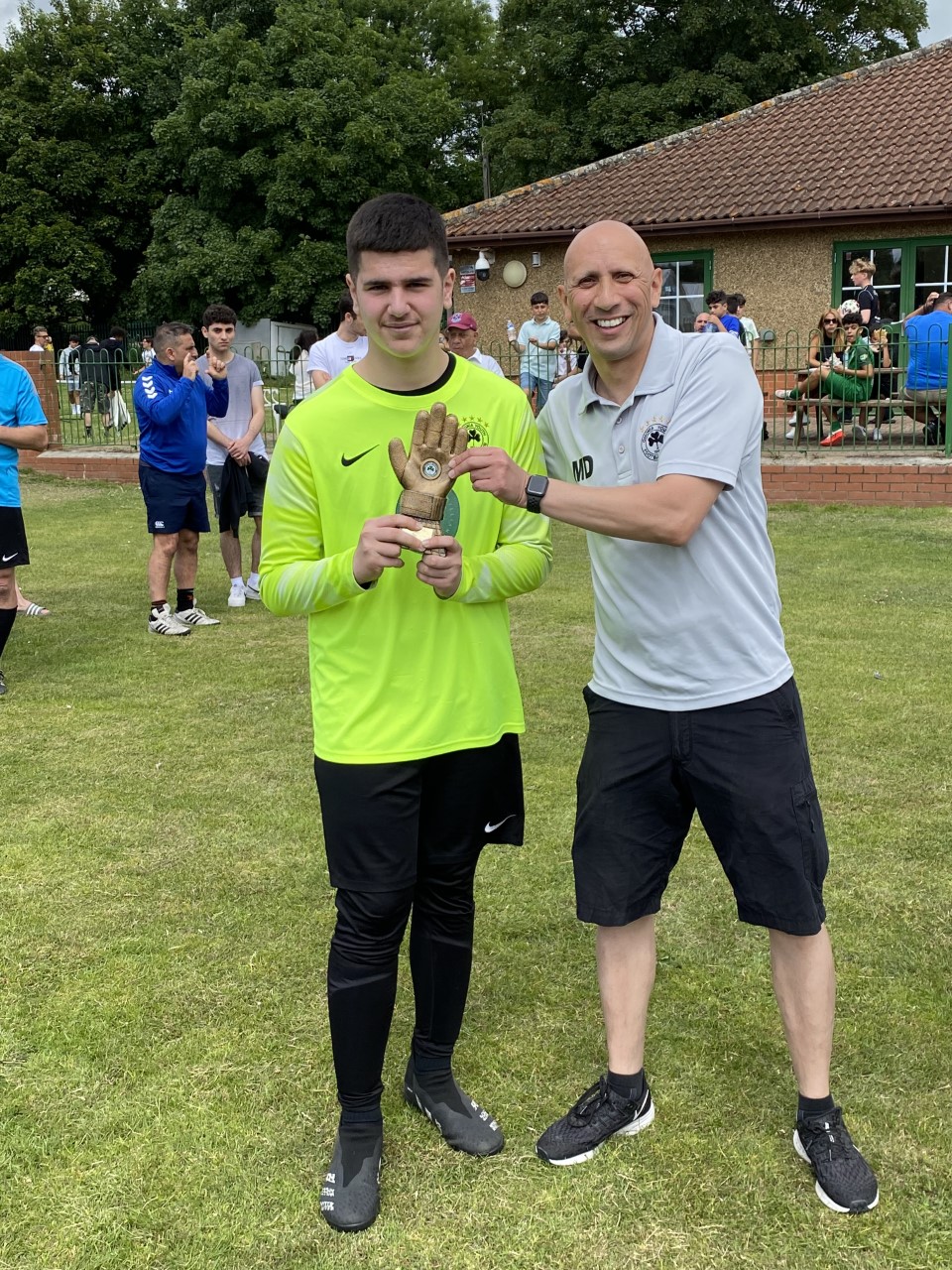 The club also rewards the goalkeeper who over the course of the season keeps the most clean sheets and this season the winner was Pani Yianni from the Under 13 Green. It was a particularly successful for Pani and his team they finished the season winning a cup and league double. 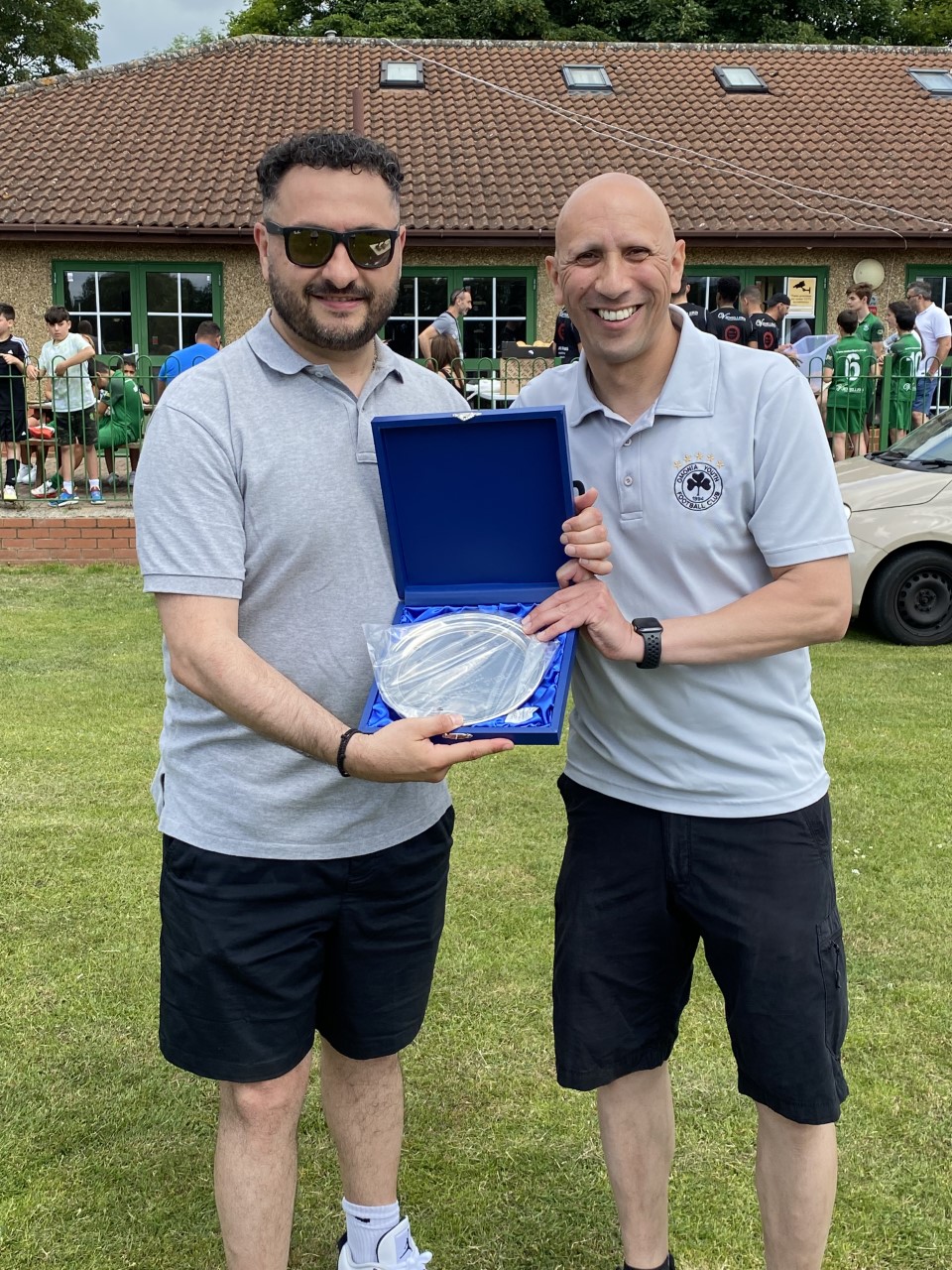 The club also award the Steven Toumbas Achievement Award and this is a very special award named in memory of one of the club’s former players, Steven Toumbas, who in December 2008 died suddenly at the tragically young age of 20 years old. Since this unfortunate and very sad time, the club decided to dedicate an annual award in memory of his name. The Steven Toumbas Achievement Award can go to any player or person associated with the club whereby nominations by managers and subsequent review by the committee will be assessed. The award winner receives an engraved silver salver to keep. Steven was a high achiever in sport, academically and also in his work life and his contribution to the club will always be remembered. This year, the Steven Toumbas award was presented to former Chairman Michael Pieri.
Current Chairman Myri Demetriou said this:
“This year’s award goes to our former chairman Mike Pieri, who played a very big part in helping to raise the profile of our great club and ultimately assisted in landing us the award of Middlesex and National Grassroots Club of the Year 2021. An amazing achievement that will surely not be repeated.
Mike has given his time (blood, sweat and tears) and gone above and beyond to help this club get to where it is now during his 6 years as chairman and he been with the club for 10 years. So thank you Mike for all you have done, we are forever thankful and grateful.” 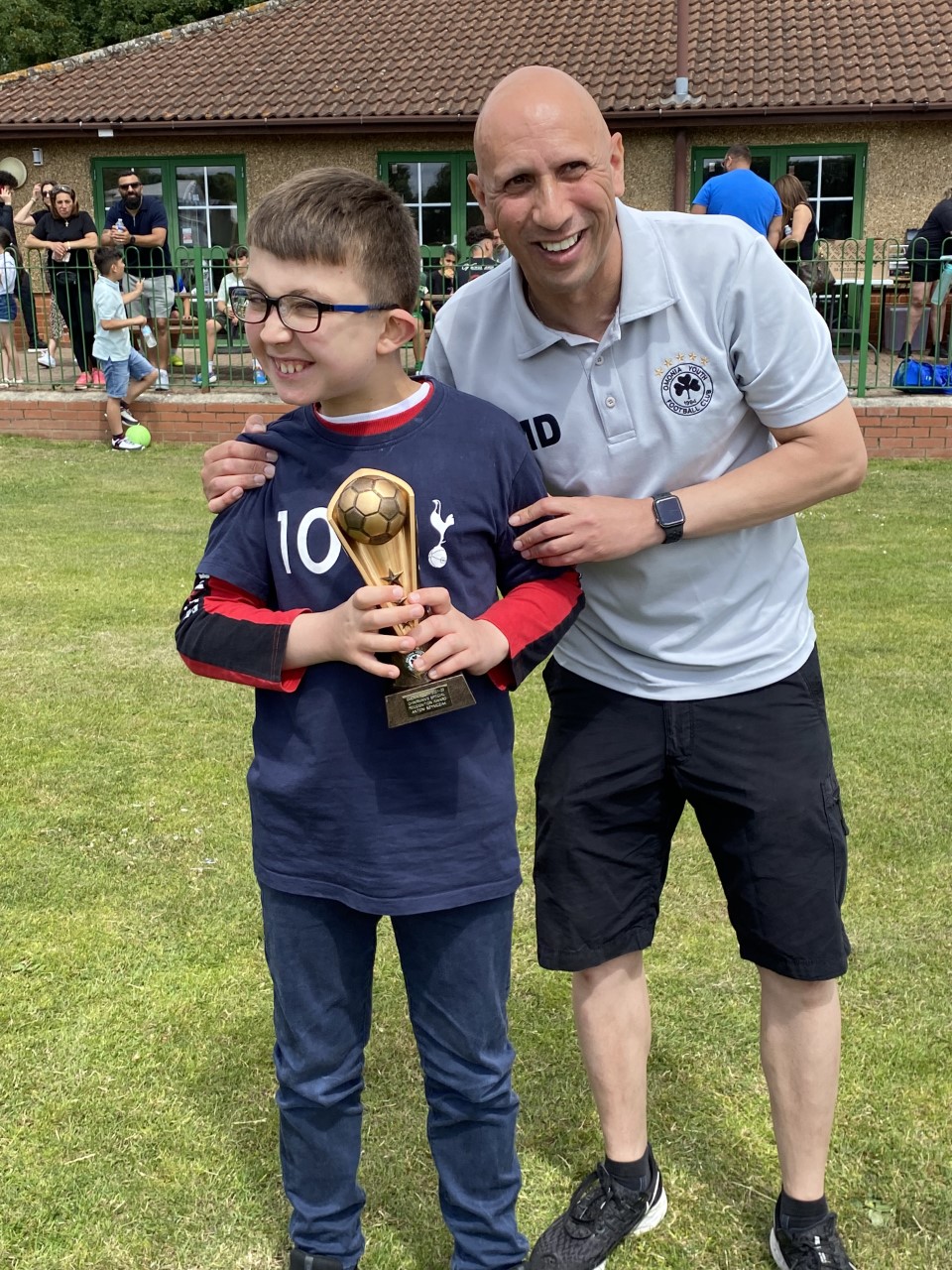 This there were was also a new award handed out; the Chairman’s Special Recognition Award. There were two recipients this year. Myri said:
“The first winner of this winner is Antoni Szyczak, who attends our inclusive sessions, and has been present every week since we started pre-covid. Antoni is always happy and comes with a smile on his face every week and is fully committed to enjoying the sessions and trying his best and never complains about anything. Always full of energy. Antoni is a true inspiration to us all; a young man who never gives up no matter what life throws at him. His parents and all of us at Omonia, especially his coaches, Kerem, Mary, Xenia, Kyri and I, are very proud of him, so he definitely deserves this recognition. Well done, Antoni.”
The second recipient was Alfie Elvis, and this is what Myri said about why he was giving him the award:
“Alfie has had a very difficult upbringing. After seeing his parents separating, he was left to fend for himself from the age of 15, where he had to self-manage. Alfie suffered a lot and was excluded from school. He took on an apprenticeship, but again Alfie struggled with no support from his parents and was kicked out of the house. Despite all this going on in his personal life, Alfie never missed a training session or match and always made his own way to the venues, never asking for help. Alfie has faced the most challenging of lives and still does, whilst the rest of us have absolutely no real idea what he has to do to survive. Omonia Youth became his only constant. The only family he could rely on. He never once reached out or asked for help but was willing to talk about his life to his coach Michael Petrou. Omonia was like another family to him and made him feel like he had a reason to keep going. We meant something to him and we all want to give something back to him. Well done Alfie!
Finally, Myri acknowledged the end of their youth journey for two teams, the Mike Petrou’s Under 18 White-Plus and Jimmy and Chris Mousicos’ Under 18 Gold. They were all thanked for their contribution to the club over many years.
As the day drew to a close, young footballers from different age groups enjoyed meeting each other and playing football with each other. Parents and friends of the club mingled with managers and committee members to enjoy another successful Omonia Youth FC Presentation Day. 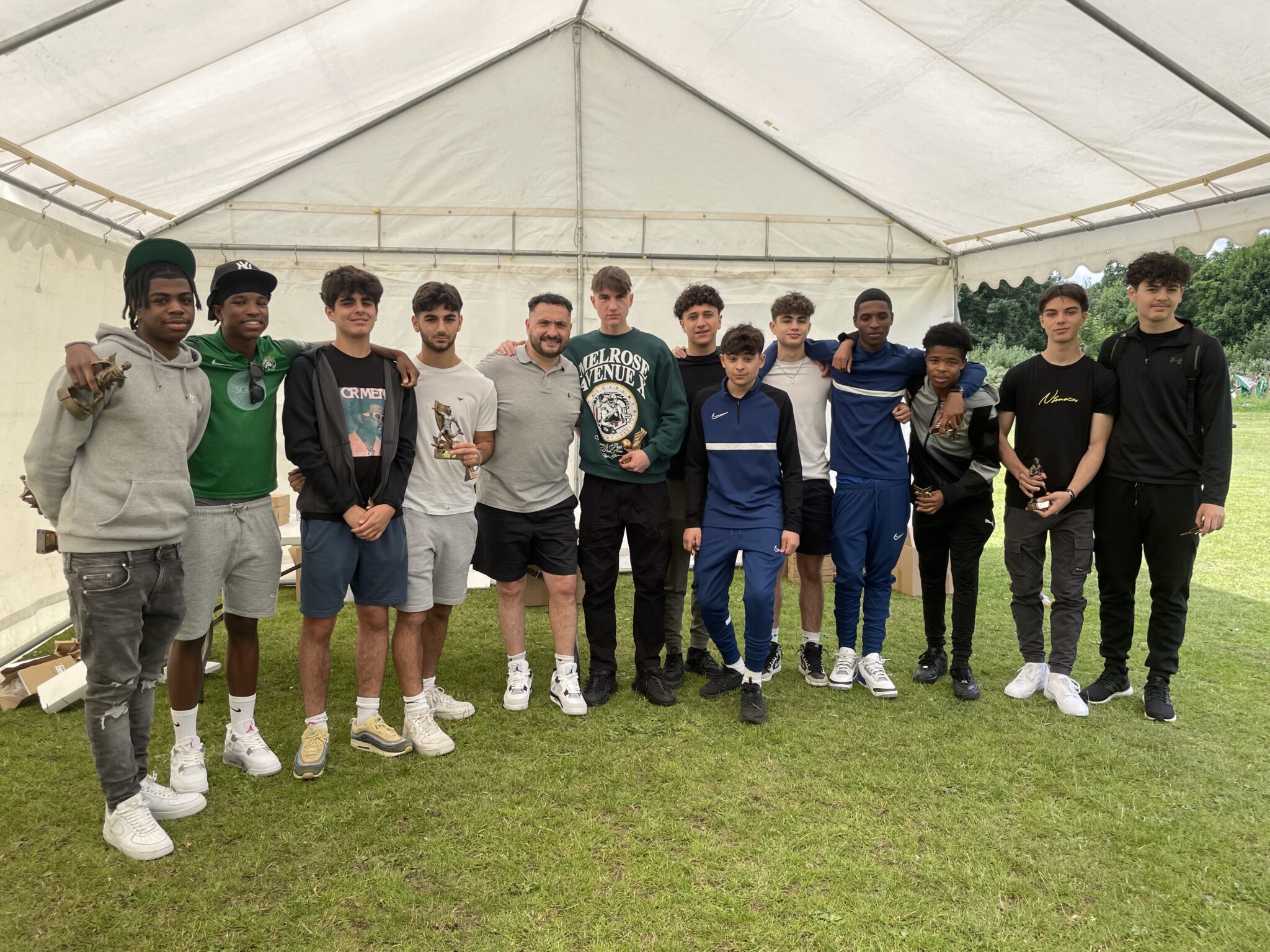 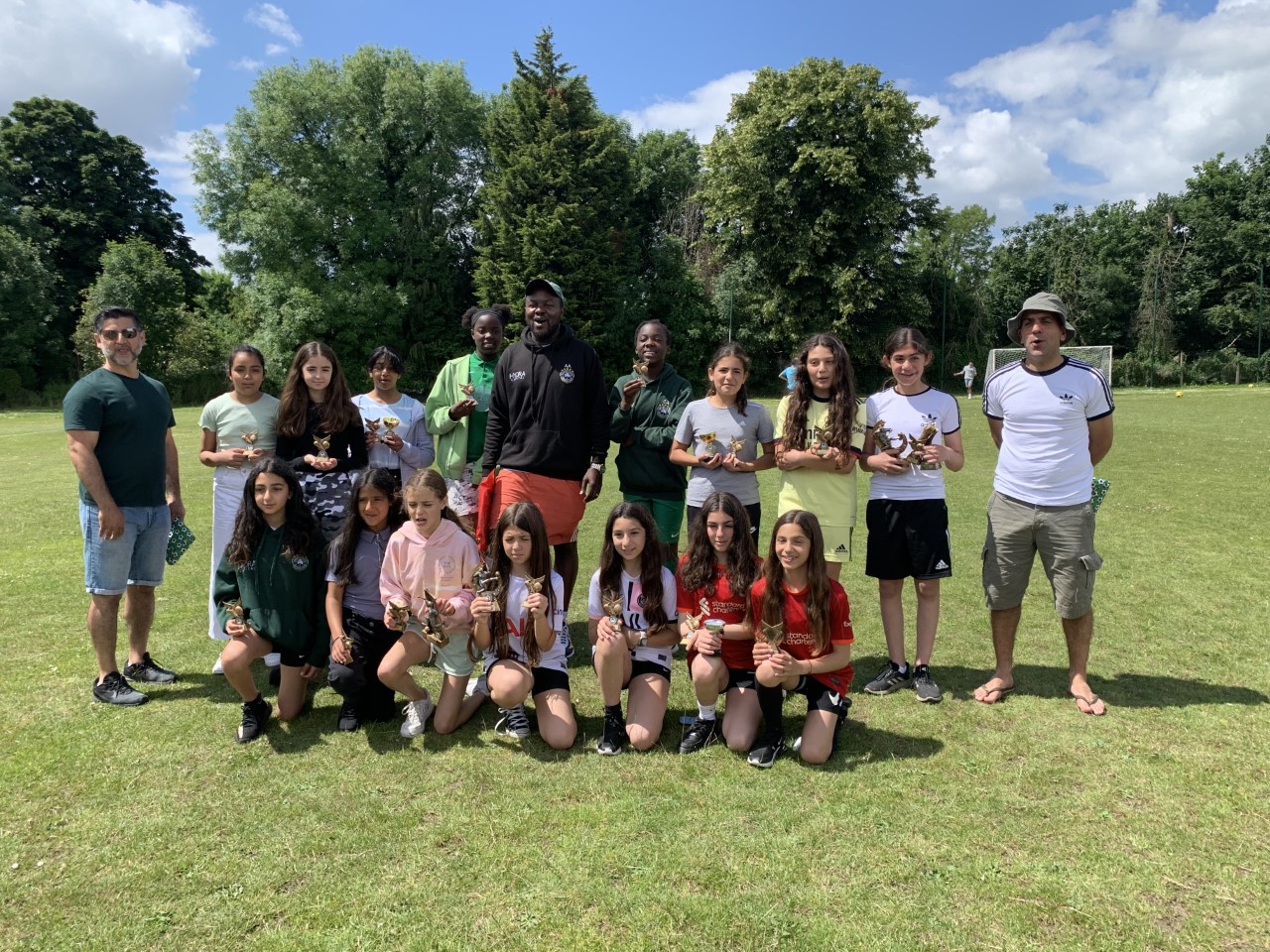 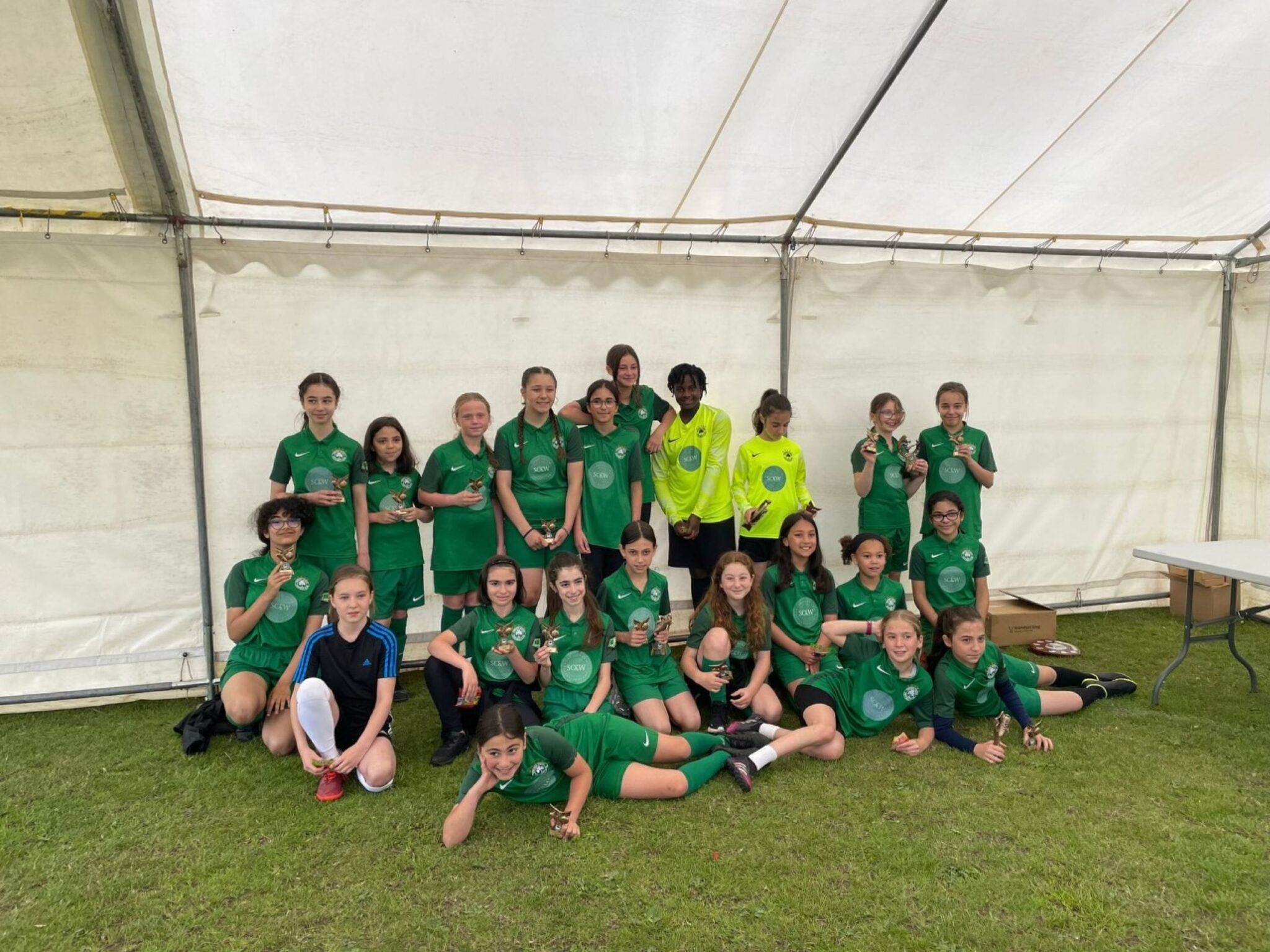 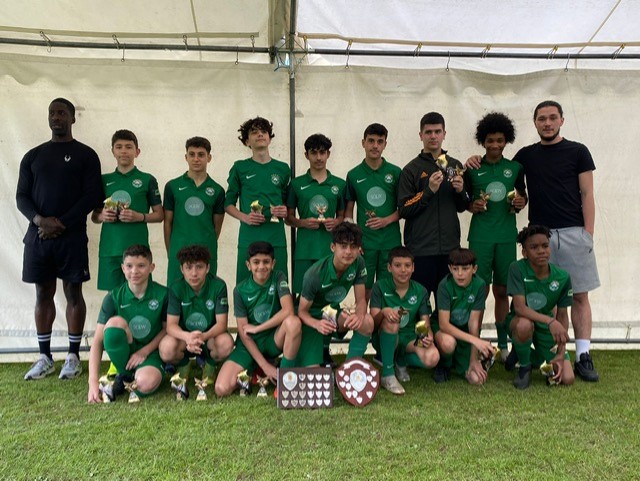