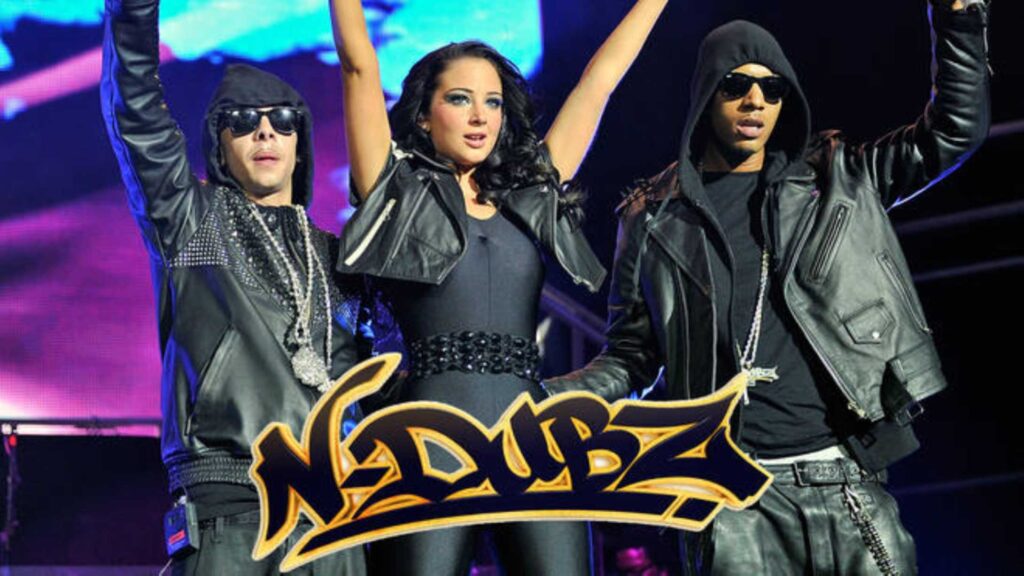 N-Dubz have added six new dates to their UK tour. It comes after the group announced their return last month (by hopping out of a private helicopter!) while sharing details of a new single and UK arena tour.
The group, which consists of Greek Cypriot cousins Dappy and Tulisa, and Fazer, split in 2011 after releasing three albums together: Uncle B, Against All Odds and Love.Live.Life.
After reports about their 2022 reunion first emerged at the start of the year, N-Dubz officially confirmed that they’ve reformed in May.
N-Dubz will tour in November and December on their Back To The Future Tour, marking the group’s first live shows together in 11 years.
Now, in addition to those dates already announced, the group have unveiled six new further dates in Cardiff, Liverpool, Sheffield, Newcastle, Manchester and London.