McDonalds adds halloumi fries and Cyprus menus in the UK 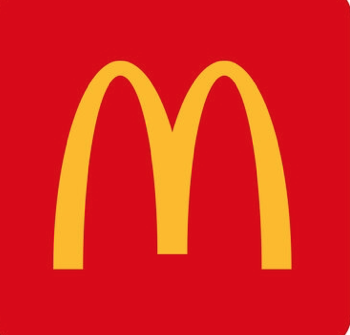 Fast-food giant McDonald’s has announced that a major menu shake-up is hitting restaurants this summer.

As four new burgers and halloumi fries are all being added to the chain’s exclusive summer menu.

It comes as from Wednesday, June 8, McDonalds will be launching its Taste of Italy Summer Menu.

Two new Italian-inspired burgers are being added to the menu, the Italian Stack and the Crispy

Along with a new tiramisu flavoured McFlurry as well as Mozzarella dippers also returning to menus.

Plus on June 27 McDonalds will launch their Taste of Spain and Cyprus menus, with another two , which brings a further two brand new burgers to the McDonald’s menu.