Man jailed for manslaughter in Camden 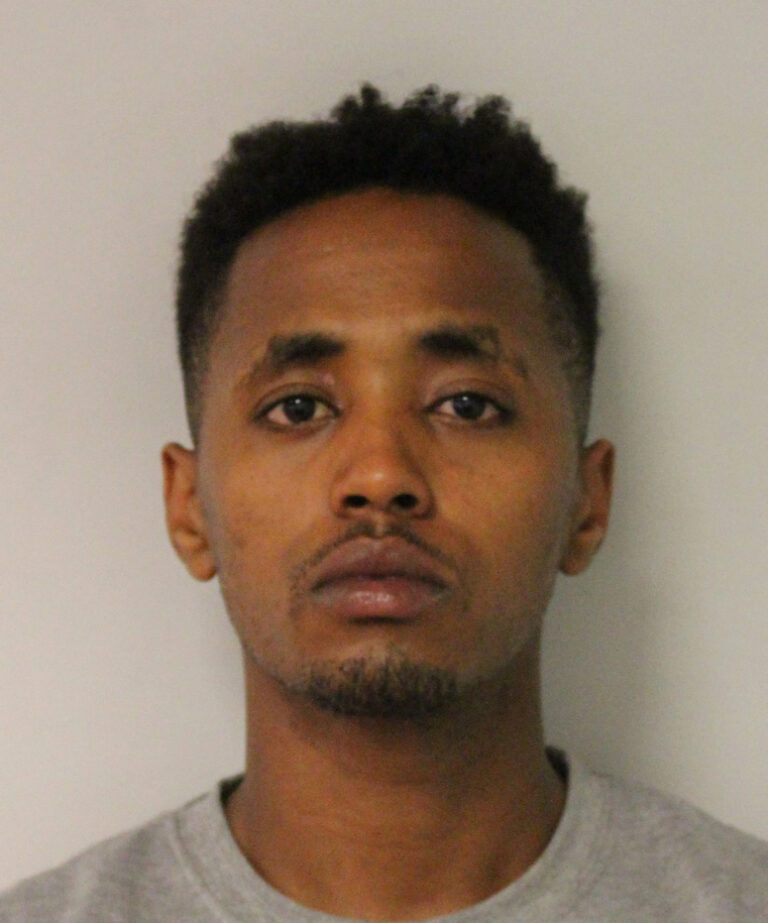 Detective Inspector Okikiola Okunola said: “Berhany spent two years remanded in custody leading up to this day. He underwent a number of psychiatric examinations during that time and it was initially concluded that he did not have a defence of diminished responsibility, so a trial began on 6 June 2022.

“During his trial, new information lead to a reassessment and it was later concluded that he did have a defence of diminished responsibility, so a plea of manslaughter was accepted.

“This was a highly violent incident, the harrowing details of which were recounted in court in the presence of the victim’s loved ones. The Judge in this case praised Mr Haile’s family for their dignity throughout the proceedings and also praised officers for their contributions to the investigation. I wholeheartedly agree with his comments and my thoughts are with Mr Haile’s family today.”

A man has been jailed for the manslaughter after a man died following an assault in Camden in 2020.

Abel Mery Berhany, 23 (01.01.99) of Allanson Court, Leyton Grange Estate, E10, appeared at the Old Bailey on Friday, 17 June where he was sentenced to life imprisonment, to serve a minimum of 18 years, for the manslaughter of 56-year-old Abraham Haile.

He had previously pleaded guilty to manslaughter at the same court on Wednesday, 15 June.

On sentencing His Honour Judge Picton awarded Judge’s commendations to the first responding officers and also to the CCTV officer for their contributions to the case.

Berhany arrived at the venue and an argument broke out between Berhany and Mr Haile which reached boiling point with Berhany launching a sustained attack on Mr Haile which included not only physical blows, but also the use of a broom, fire extinguishers and cleaning products. Footage of the attack, in its entirety, was captured on CCTV.

Customers and staff at the venue left the premises for their own safety, but locked Berhany inside until officers arrived on scene and arrested him.

Mr Haile was found inside the venue having suffered multiple injuries to his head and chest. Despite the efforts of emergency services he was sadly pronounced dead at the scene.

A murder investigation was launched led by the north division of the Met’s Specialist Crime Command.

Berhany was charged on 30 July 2020 with murder and was