London protest calls for return of the Parthenon Marbles to Greece 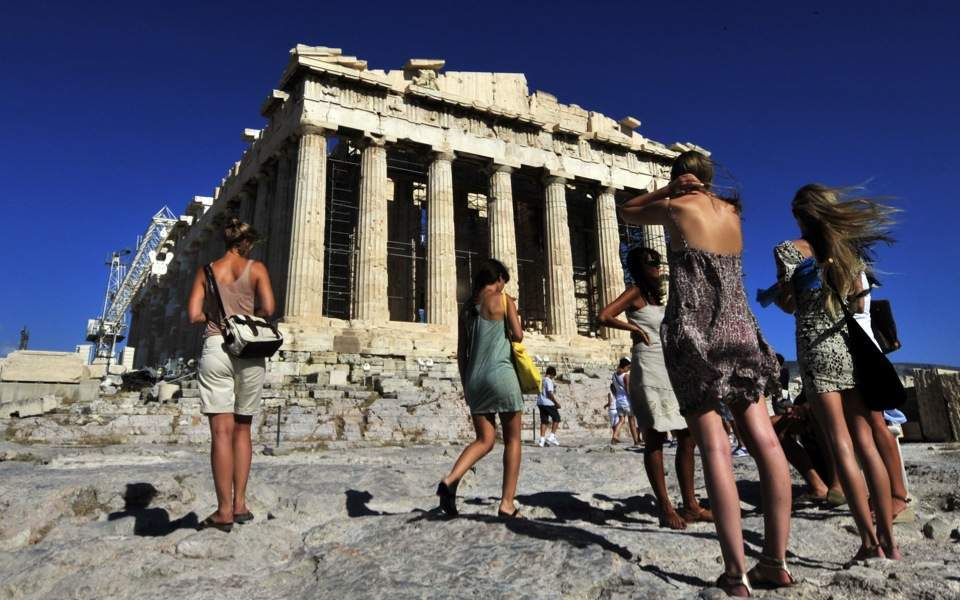 Protesters inside London’s British Museum called for the return of the Parthenon Marbles to Greece Saturday.The protesters unfurled banners and Greek flags, while one of them, English author and honorary Greek citizen Victoria Hislop presented a cake with candles representing the 13 years since the inauguration of the Acropolis Museum in Athens and blew them.One of the longstanding British arguments of not returning the marbles, removed by Thomas Bruce, 7th Earl of Elgin, and his agents over a period of several years (1801-12) from Athens, then part of the Ottoman Empire, was that there was no appropriate place in Greece to display them. But even after the Acropolis Museum was inaugurated, in 2009, the UK government and the British Museum Trustees have argued against the marbles’ restitution.

“The Acropolis Museum allows the Parthenon sculptures that are in Athens to be appreciated against the backdrop of ancient Greek and Athenian history. This display does not alter the Trustees’ view that the sculptures are part of everyone’s shared heritage and transcend cultural boundaries. The Trustees remain convinced that the current division allows different and complementary stories to be told about the surviving sculptures, highlighting their significance for world culture and affirming the universal legacy of ancient Greece,” the Trustees have said.

The restitution is also part of a wider debate whether Western museums should accept all restitution claims from countries whose cultural treasures were removed by westerners, something that would deprive the museums of a good portion of their displays.