Kyriacos Koushos has been appointed new Labour Minister in Cyprus 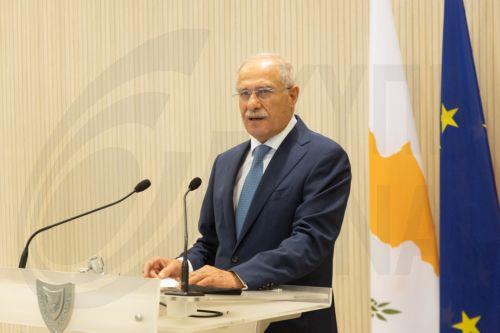 Κyriacos Koushos will take over as Minister of Labour and Social Insurance, following the demise of Zeta Emilianidou, who died on June 6 in hospital after suffering a brain aneurysm. Koushos, who serves currently as Deputy Minister to the President, will be succeeded by the Director of the President’s Office, Petros Demetriou, a written statement by Government Spokesman Marios Pelekanos says.

All appointments will be valid from Monday, June 27, onwards after the swearing in ceremony of the newly appointed officials, the announcement concludes.