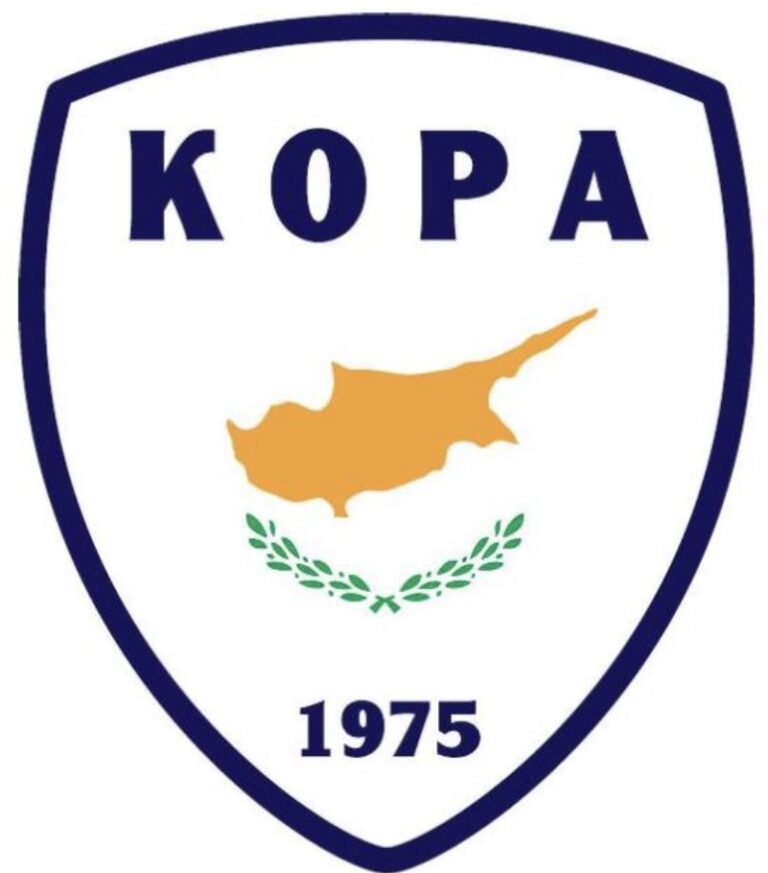 Wednesday 22nd June 2022 @ Wood Green Community Centre 8pm
The KOPA Cypriot football league AGM will be held on Wednesday 22nd June at 8pm at the Wood Green Community Centre Earlham Grove N22 5HJ.
The KOPA league has been part of the Cypriot community since 1975 but in the last 10yrs has lost clubs every season & the league now only has 8 teams.
The league has now reached a critical stage and we ask the Cypriot community to come together and attend the AGM meeting if you you are able to support the league’s future.
For the 22/23 season the league urgently needs:
If you are:
a) interested in the above roles
b) able to put a team in the league
c) planning to attend the AGM but are not currently part of a KOPA club
Please urgently email;
[email protected] with your details & more information can be provided 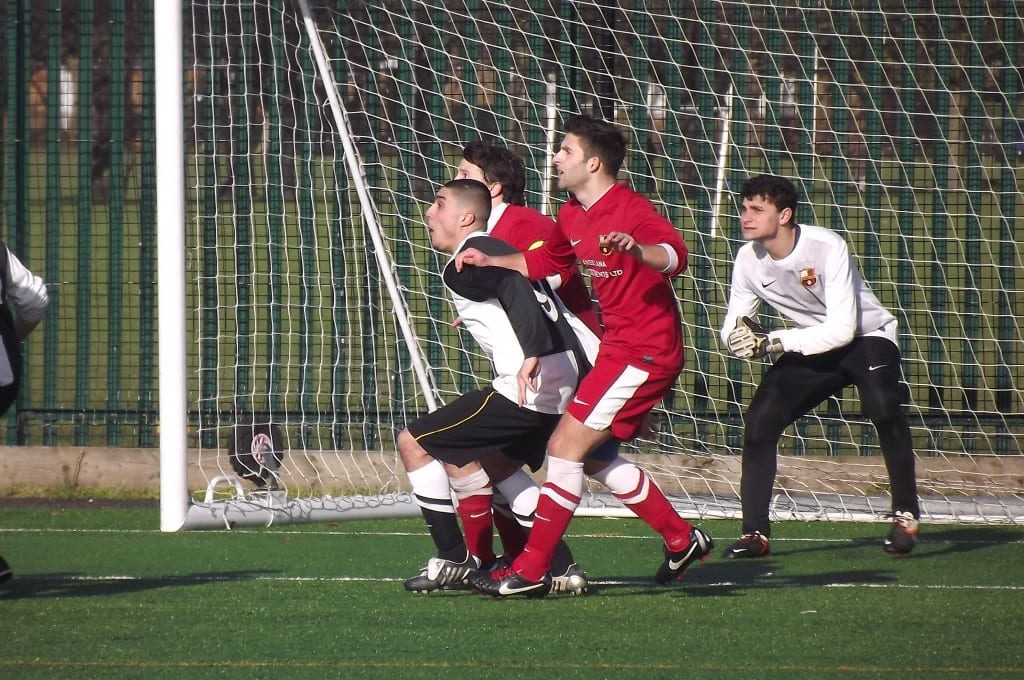 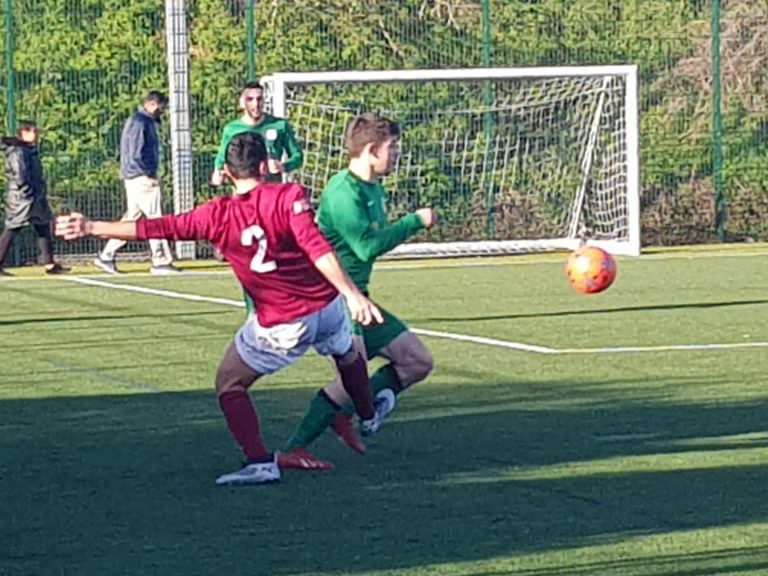