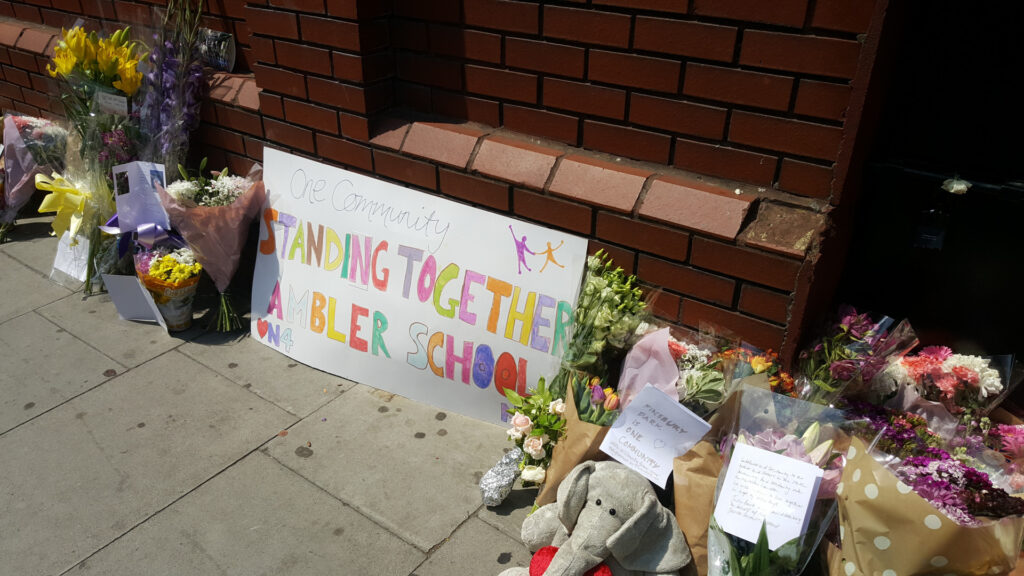 Yesterday was the fifth anniversary of the Finsbury Park terror attack, which took the life of Makram Ali, a local husband, father, and grandfather. The attack left many other people injured and traumatised. We remember Makram Ali, as well as all those injured in the attack.
We stand together and condemn this hateful act that took place five years ago and reaffirm our commitment to building a community of understanding, mutual support, and love. This terror attack set out to divide our communities. It failed, and instead brought us closer together.
We stand united in our determination to take action to end racial injustice, challenge inequality wherever we find it, and continue to stand alongside all our communities, to make Islington a more equal place.