IMPORTANT: We must try to keep the KOPA League going 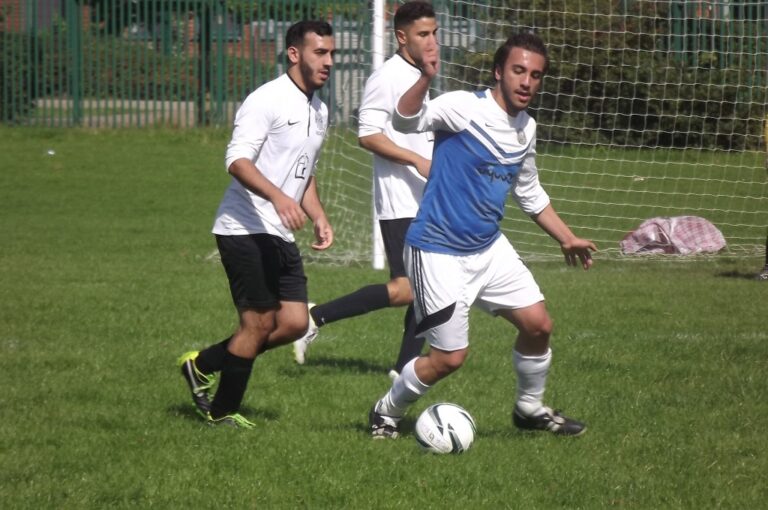 Only six clubs may take part in the KOPA League this year. There are outside thoughts that the league should be paused for a couple of years to be able to reorganise themselves.
We are saying to the KOPA League if there are six clubs wishing to take part, allow the league to continue and allow the clubs to play each other three times, as well as having open cup tournaments inviting other teams from other leagues to play and give the teams more games.And an additional midweek lesgue or cup.
The League may need to subsidise the clubs to take a heavy burden off them.
It should continue with representative league games and veteran players games, and maybe start an U18 league, or even a women’s league.There has been a suggestion of a midweek League games too.
You can even play three games on one pitch, one after the other to attract bigger crowds, as suggested by Mario Koureas.
The League has been going since 1975 and has been one of the most important community organisations. It has been a home on Sundays for several thousands of youths and adults where they played and made many friends.
The League has produced players and teams who have advanced to play in a higher level of football, including the football League, Premier League and international football. We have had players play for the national teams of Cyprus, England and Nigeria.
We have lost many Associations and Greek Schools in recent years; many even paused and never started again. We cannot afford to lose another major organisation.

The League Rules says that on Dissolution of the League are as follows
17. DISSOLUTION
17.A
Dissolution of the Competition shall be by resolution approved at an SGM by a majority of three quarters (3/4) of the members present and shall take effect from the date of the relevant SGM.
17.B
In the event of the dissolution of the Competition, the members of the Management Committee are responsible for the winding up of the assets and liabilities of the Competition.
17.C
The Management Committee shall deal with any surplus assets as follows:
1. Any surplus assets (save for a trophy or any other presentation), remaining after the discharge of the debts and liabilities of the Competition shall be transferred only to another Competition or Affiliated Association or The Football Association Benevolent Fund or to such other charitable or benevolent object in the locality of the Competition as determined by resolution at or before the time of winding up, and approved in writing by the Sanctioning Authority.
2. If a Competition is discontinued for any reason a trophy or any other presentation shall be returned to the donor if the conditions attached to it so provide or, if not, dealt with as the Sanctioning Authority may decide.

As the League hold a substantial amount of money and according to the rules it is not clear cut where the money will be going if we dissolve. We suggest the league covers £5,000 of the pitch costs of the six teams leaving the clubs each to find £600 for themselves to reduce their burden and maybe tempt new clubs to join the League.

We congratulate the clubs and the KOPA League committee for their grand work of trying to find a way for the League to continue.

But it’s time for the whole community, ex-KOPA players, supporters and the National Federation to find a way to continue to keep the clubs going and to start to find new teams and players to join the league and new committee members.
We ask our community to support them by attending the AGM to give your views; some of you may want to join the committee or even wish to join the league as a player.