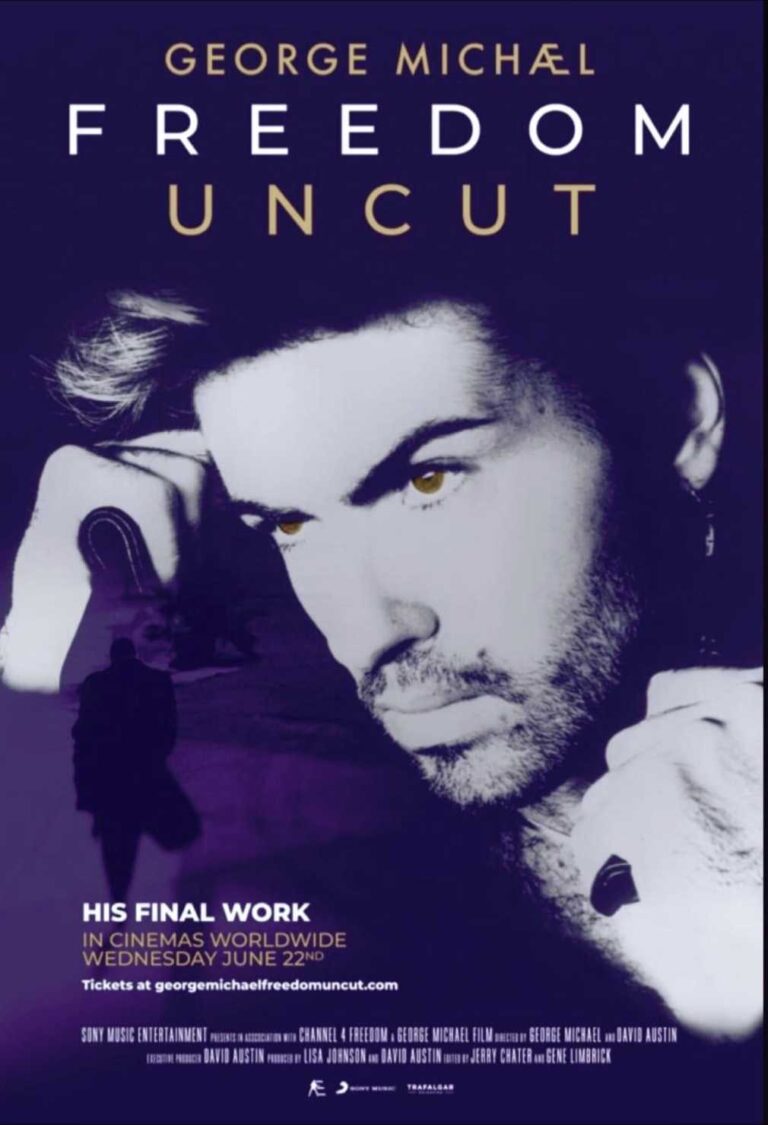 The film documentary George Michael Freedom Uncut, giving a glimpse into the WHAM! singer-songwriter’s personal life, will be screened around the world on 22 June.
The behind-the-scenes film focuses on the formative period in the late Grammy® Award winner’s life and career, leading up to and following the making of his acclaimed, best-selling album Listen Without Prejudice Vol. 1 and his subsequent, infamous High Court battle with his record label that followed, while also becoming poignantly personal about the death of his first love, Anselmo Feleppa.
Filmed before George’s untimely passing, the documentary is narrated by the singer, who was heavily involved in the making of the film that serves as his final work.
The film features George’s incredible, unseen archival and private home-footage, giving viewers a first-person account of this dramatic period in his life, revealing how he became one of the most influential recording artists of all time, who alone fought a corner for all artists by challenging the standard recording contract helping to rewrite the rules of the music industry. He talks about why he stepped out of the lime light.
The feature documentary includes the original five supermodels from the Freedom! ’90 video – Naomi Campbell, Christy Turlington, Cindy Crawford, Tatjana Patitz and Linda Evangelista – who come together for the first time to discuss their experience on the iconic music video. The film also features interviews with some of George’s most famous friends and music legends, including Stevie Wonder, Elton John, Ricky Gervais, Nile Rodgers, Mark Ronson, Tracey Emin, Liam Gallagher, Mary J. Blige, Jean Paul Gaultier, James Corden and Tony Bennett.