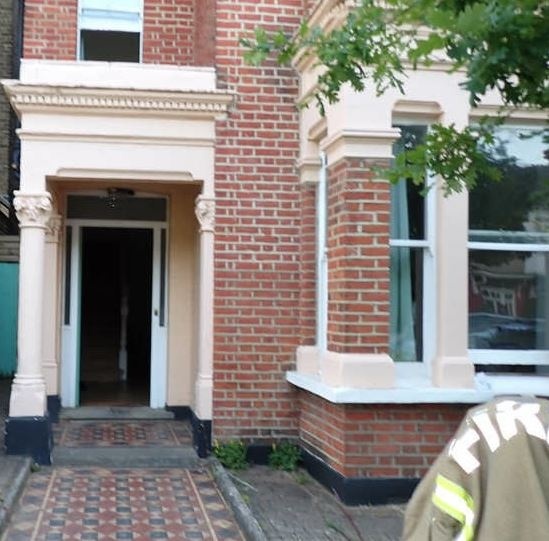 Firefighters have issued a warning about the dangers of fires caused by direct sunlight after a fire at a house on Stile Hall Gardens in Chiswick.

There was a small smouldering fire in the bathroom of the house which was extinguished before firefighters arrived. Crews rescued a man from the first floor of the building who was assessed on scene by London Ambulance Service crews.

The Brigade’s 999 Control Officers gave fire survival guidance to residents affected by thick smoke on how to stay safe before firefighters arrived.

The fire is believed to have been accidental and caused by sunlight.

A London Fire Brigade spokesperson said: “These sorts of fires are not as rare as you would think. They can happen all year around, but as we head into summer and the sun gets stronger, it’s really important that reflective items such as mirrors, crystals and glass ornaments are kept out of direct sunlight.”

The Brigade was called at 1933 and the incident was over for firefighters by 2020. Two fire engines from Chiswick and Acton fire stations attended the scene.