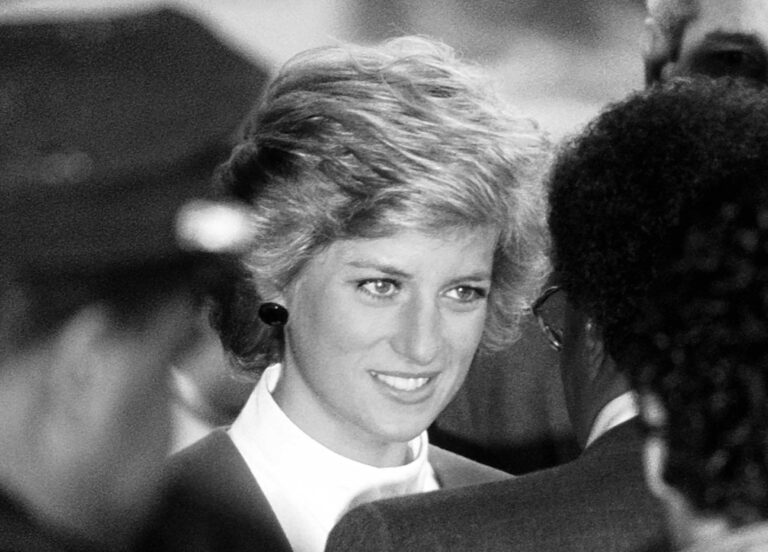 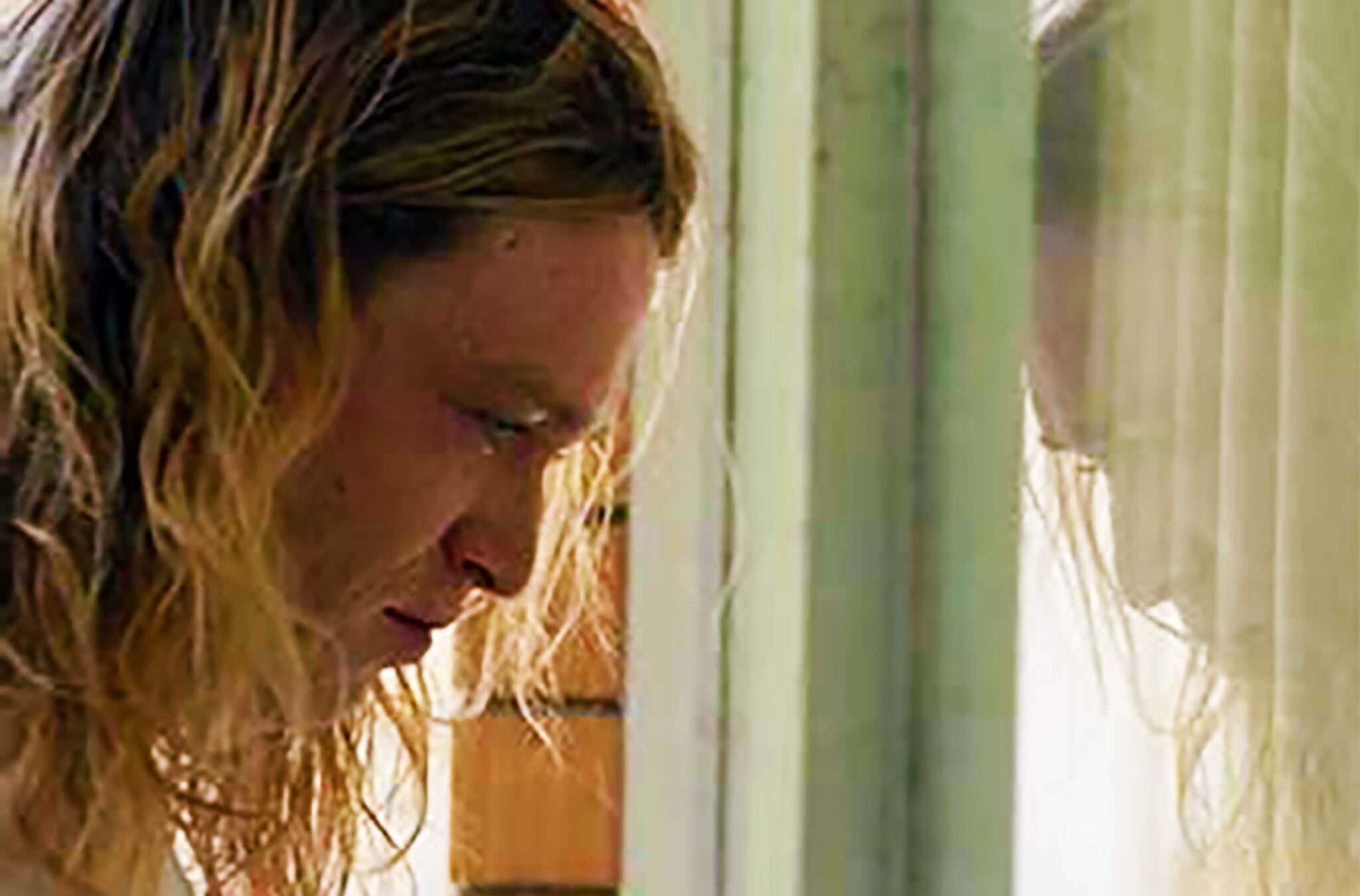 Australian director Justin Kurzel first came to international prominence with his powerful SNOWTOWN before making MACBETH and more recently TRUE HISTORY OF THE KELLY GANG. He now sets his action in suburban Australia of the mid 1990’s and follows the story of Nitram (Caleb Landry-Jones), an awkward young man still living with his mother (Judy Davis) and father (Anthony Lapaglia). When he was a boy Nitram (is this an anagram for Martin?) is seriously injured while playing with fireworks and at the hospital a television journalist asks him whether he will play again with this dangerous activity after his recovery, which Nitram calmly responds “Of course but I will be more careful next time.”
As a grown man, Nitram is still playing with fireworks in their garden to his long suffering mother’s annoyance who tells him, “That’s why all the neighbours hate us.” These two early scenes set up brilliantly of what’s to come – a frustrated and totally isolated young man without friends until he forms an unexpected relationship with a lonely, reclusive heiress called Helen (Essie Davis). Then the story takes an utterly unexpected turn that will shock, especially since all the disturbing details are based on true events – truly terrifying stuff! Texan actor Caleb Landry Jones is magnetic as the unhinged protagonist and a worthy winner of Best Actor at last year’s Cannes Film Festival. A must-see! 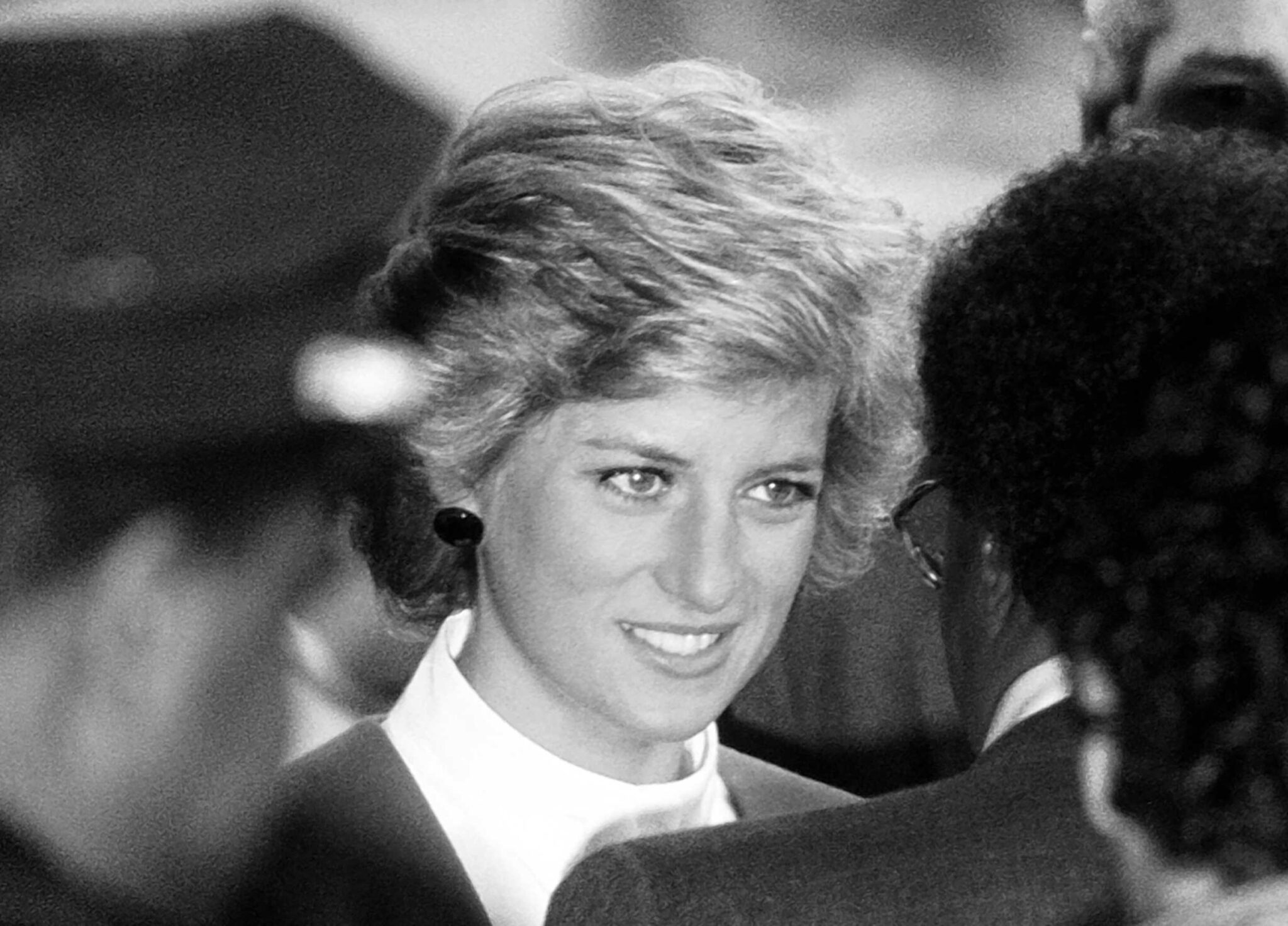 This terrific documentary by Ed Perkins tells the story of Princess Diana through archive material – no narration, no talking heads, just the spectacular rise and devastating fall of this remarkable woman. Even though it covers familiar territory it is utterly mesmerising thanks to razor sharp editing and a hauntingly beautiful score. Inevitably, it is the magnetic personality and iconic presence of Diana which draws us in from the very beginning when an innocent 18-year-old gets engaged to the Prince – but sadly her beautiful dream turns sour into a living nightmare.
A compelling, sad and truly moving film! 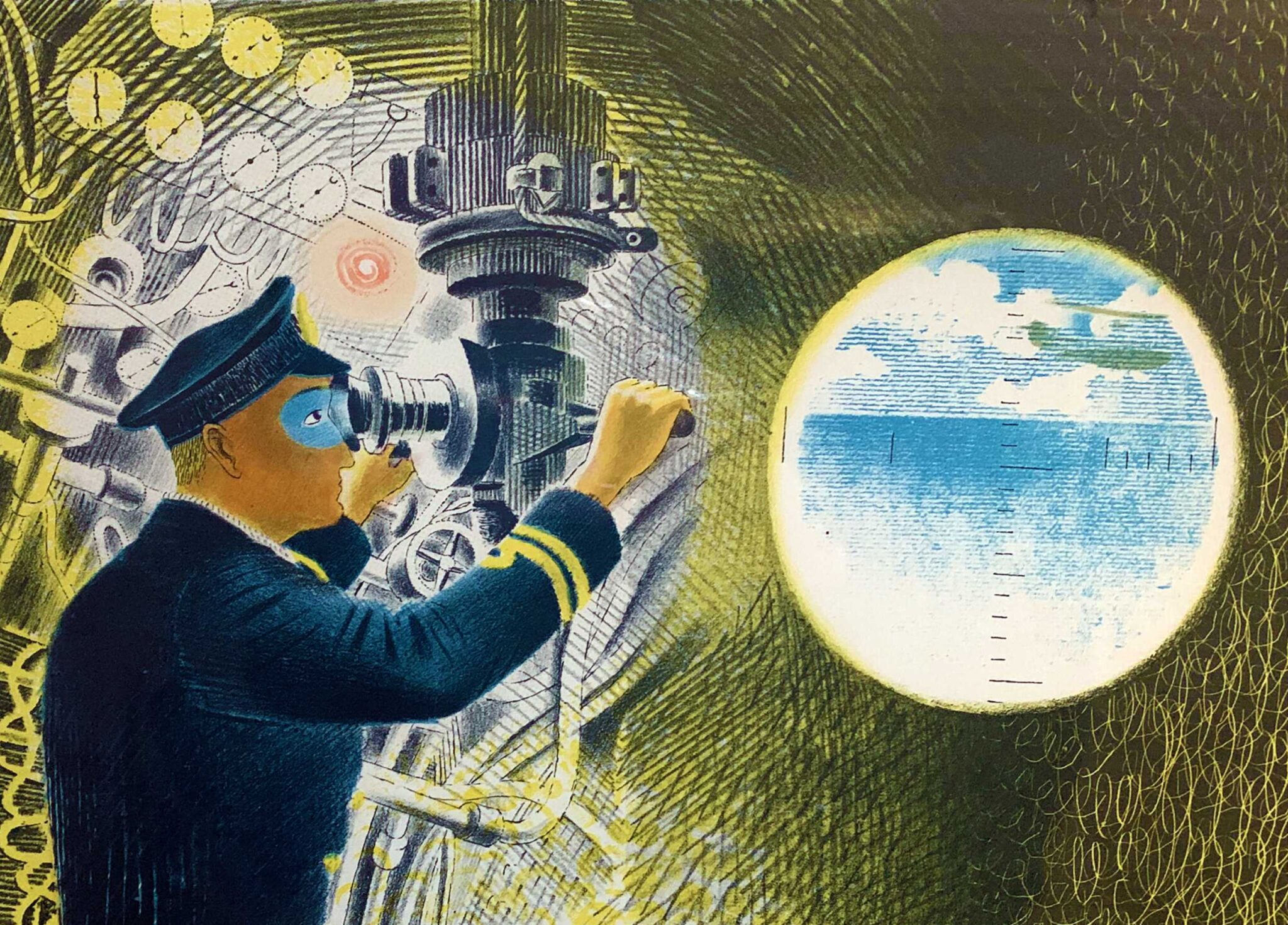 This terrific documentary by writer/director Margy Kinmonth celebrates the life and career of the extraordinary artist Eric Ravilious. His story is told by his own words through letters and family archive material, at the time when as a young man falls in love and develops a passion for the English countryside before he becomes famous for his war paintings during World War II. People like Alan Bennet, Grayson Perry and Ai Weiwei sing their praises for Ravilious, a forgotten artist of massive magnitude.
An excellent film perfectly crafted by Kinmonth but most importantly she brings back to the limelight this unsung hero, who deserves to be a household name and whose paintings of warships, submarines and aircrafts still serve as key references to the period. 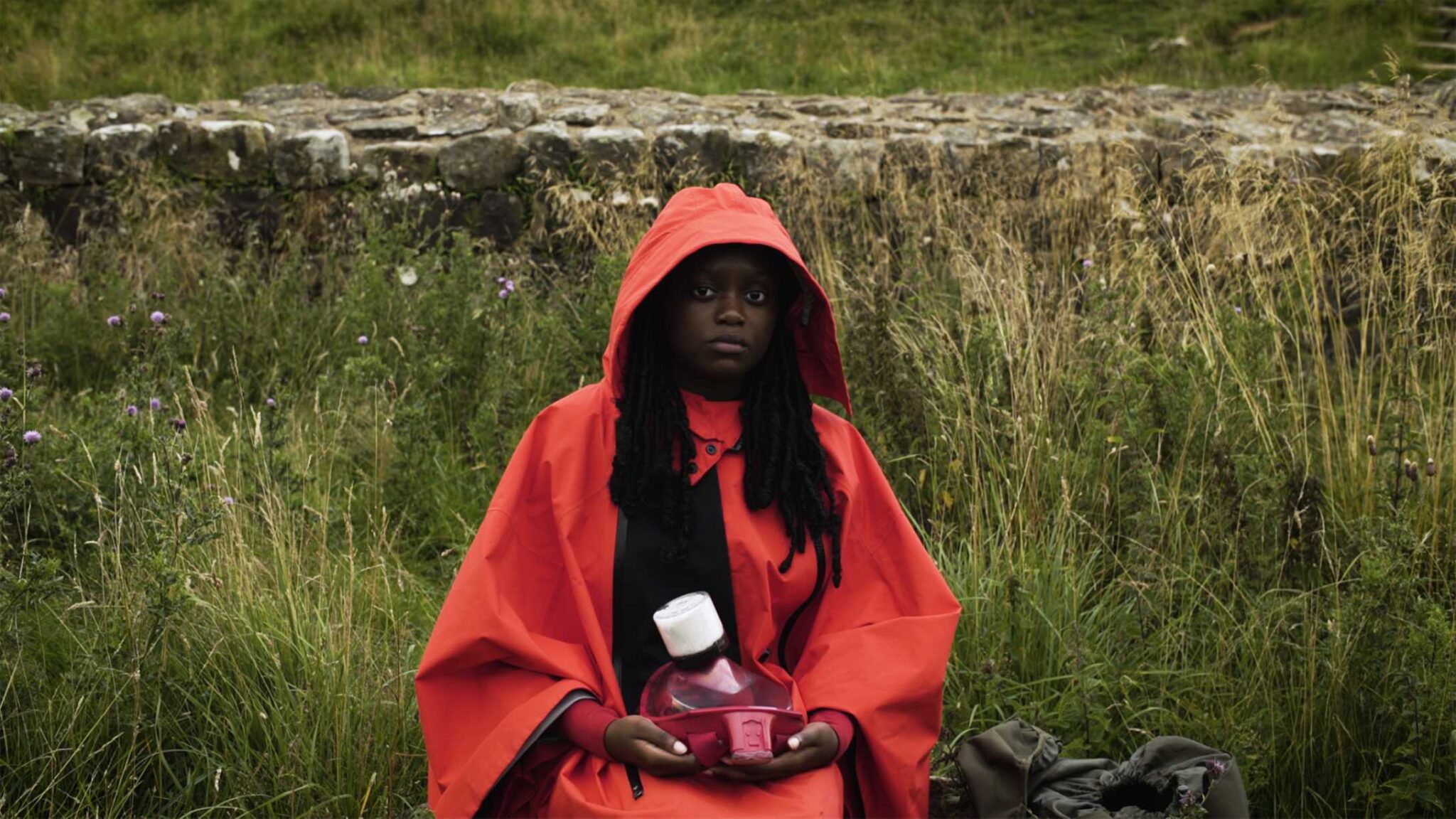 This marks the directorial debut of British-Ghanian artist Larry Achiampong, who follows a young girl (Perside Rodrigues) called the Wanderer as she embarks on a long journey across England. She travels from North to South and explores many environments from Wolverhampton to the famous Pellicci Café in Bethnal Green.
It is a poetic road movie without many words that would appeal to a very select audience. Personally I found the Pellicci café sequence the most fascinating because I used to frequent this splendid place, otherwise file this under pretentious. 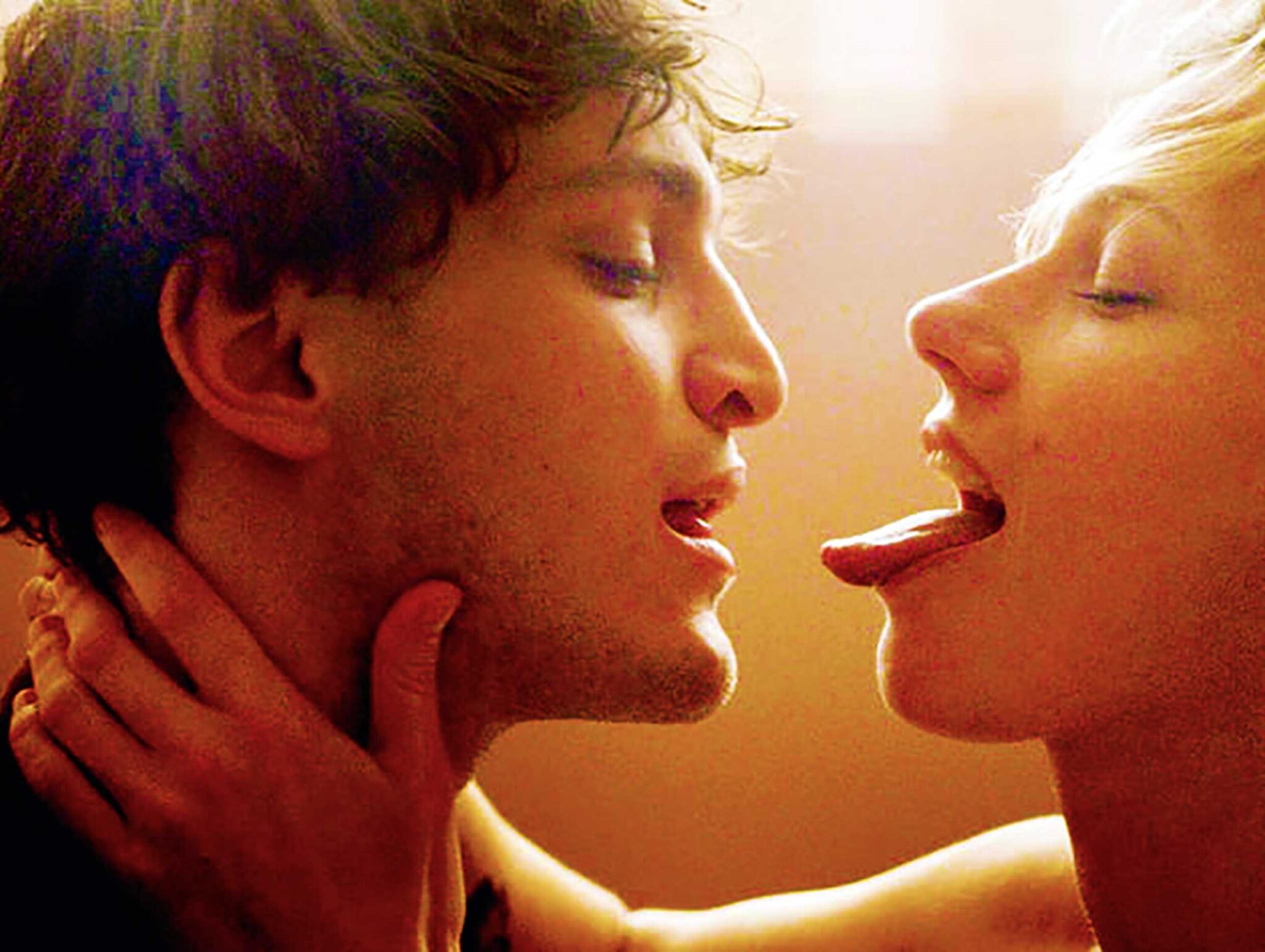 Franz Rogowski, the star of the recent powerhouse GREAT FREEDOM, is rapidly becoming one of the most exciting European actors working in cinema today. He made this back in 2013 under Jakob Lass’s direction – inspired by Dogme 95. The action takes place in a luxury hotel with only two professional actors. Rogowski plays Clemenz, a shy masseur who forms an unlikely bond with the free spirited chef Lara (Lana Cooper)…
The film works a treat thanks to the winning chemistry between its two protagonists who improvise their little hearts out along with a group of non-professionals. Worth seeking out! (MUBI) 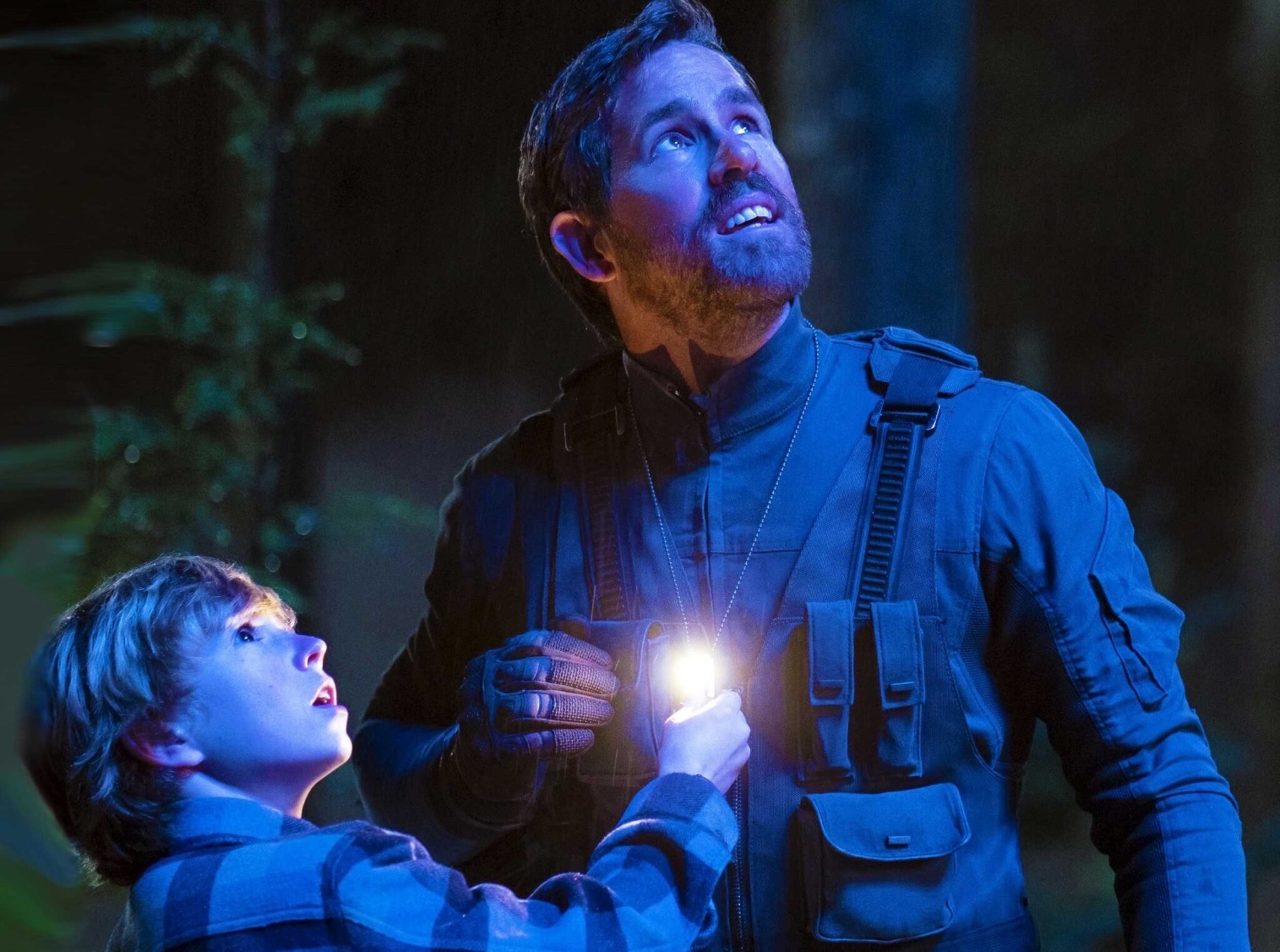 Shawn Levy, the maker of THE NIGHT AT THE MUSEUM films, directs this imaginative sci-fi spectacular with intelligence and style. Adam (Walker Scobell), is a lonely 12-year-old boy who gets bullied at school and misses his late father. One night a mysterious stranger crashes into the garage – he is a time-travelling pilot (Ryan Reynolds) and wants to meet his younger self…
It is a fun premise exploring a father/son relationship scripted with thought and attention and with exciting set pieces. The acting is strong – Reynolds is as reliable as ever and so is Mark Ruffalo as his late scientist father. Jennifer Garner is also solid and so is Catherine Keener as the scientist’s nemesis. But the real revelation here is Scobell as Young Adam, a vulnerable but smart kid thrilled to be entering this life changing adventure. (Netlix)

SYCORAX: The mother of Caliban, dismissed by Prospero as an evil witch, never appears on stage in Shakespeare’s “The Tempest”. Now directors Lois Patino and Matias Pineiro set the action of their stylish short in the beautiful village of Azores and give a voice to the enigmatic Sycorax played by the striking Agustina Munoz. A unique and highly original film shot in lavish green landscapes worth catching! (MUBI)

THIS IS GOING TO HURT: This brilliant seven part series is based on Adam Kay’s award winning memoir and is played here by the inimitable Ben Whishaw, who delivers another spellbinding performance. Adam is a young doctor struggling to navigate himself through the bureaucratic ranks of hospital hierarchy and manage to keep his head above water especially when he is challenged with terrifying responsibilities. Meanwhile, his personal life is totally neglected and starts falling apart…Whishaw relishes the multilayer screenplay and delivers one of the best performances of the year! Unmissable! (AMC+)