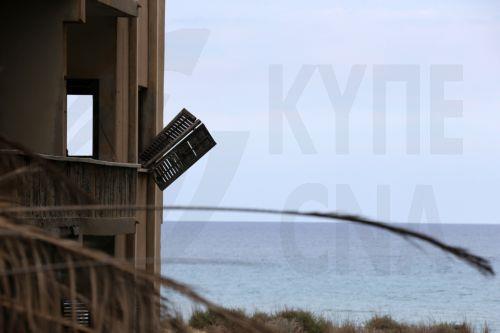 A resolution unequivocally condemning Turkey’s illegal actions in Famagusta and categorically rejecting any thought of a two-state solution in Cyprus was adopted on Tuesday by the European People’s Party conference in Rotterdam, following a proposal by the Democratic Rally.

According to a DISY statement, the EPP calls for the resumption of negotiations on the basis of the UN framework and expresses its full support for President Anastasiades’ proposal for Confidence Building Measures, on the basis of which Famagusta should, among other things, immediately return to its legitimate inhabitants.

In addition, there is reference to a statement by the President of the Democratic Rally and candidate for the Presidency of the Republic, Averof Neophytou, who thanked the EPP on behalf of DISY and Cyprus for its continued support, but also for its support to this resolution and the efforts of the party.