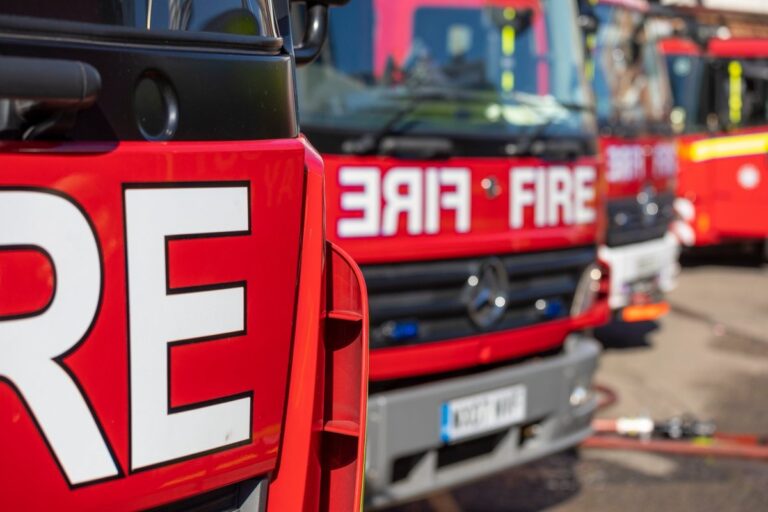 Four fire engines and around 25 firefighters were called to a house fire on Warwick Road in Edmonton.

Part of the ground floor of a terraced house was damaged by the fire and part of the fascia of an adjoining property was also damaged. One woman and two children left the property before the Brigade arrived. They were assessed at the scene by London Ambulance Service crews.

The Brigade’s 999 Control Officers took nine calls to the blaze.

The Brigade was called at 1023 and the fire was under control by 1130. Fire crews from Tottenham, Southgate, Enfield and Edmonton fire stations were at the scene. 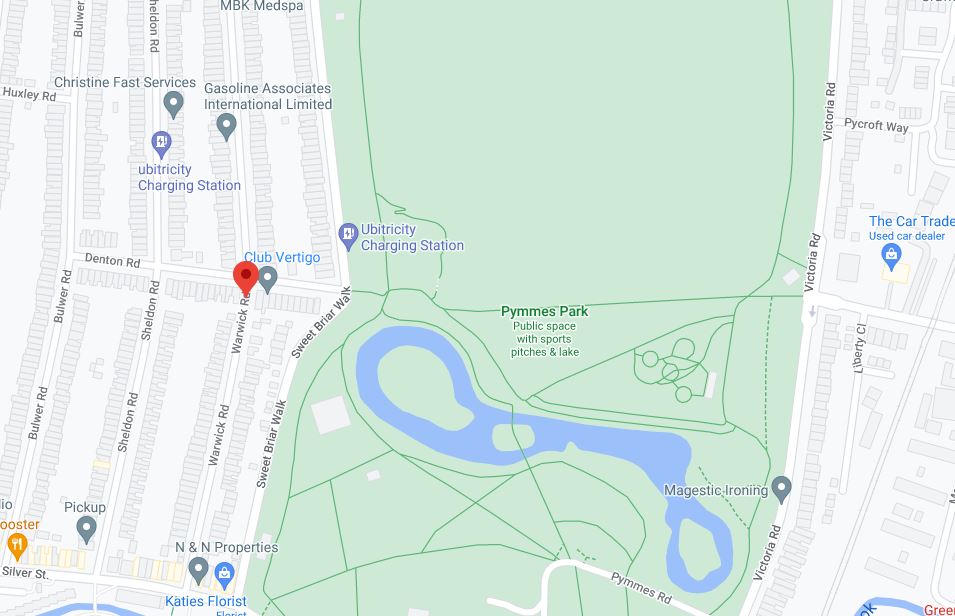 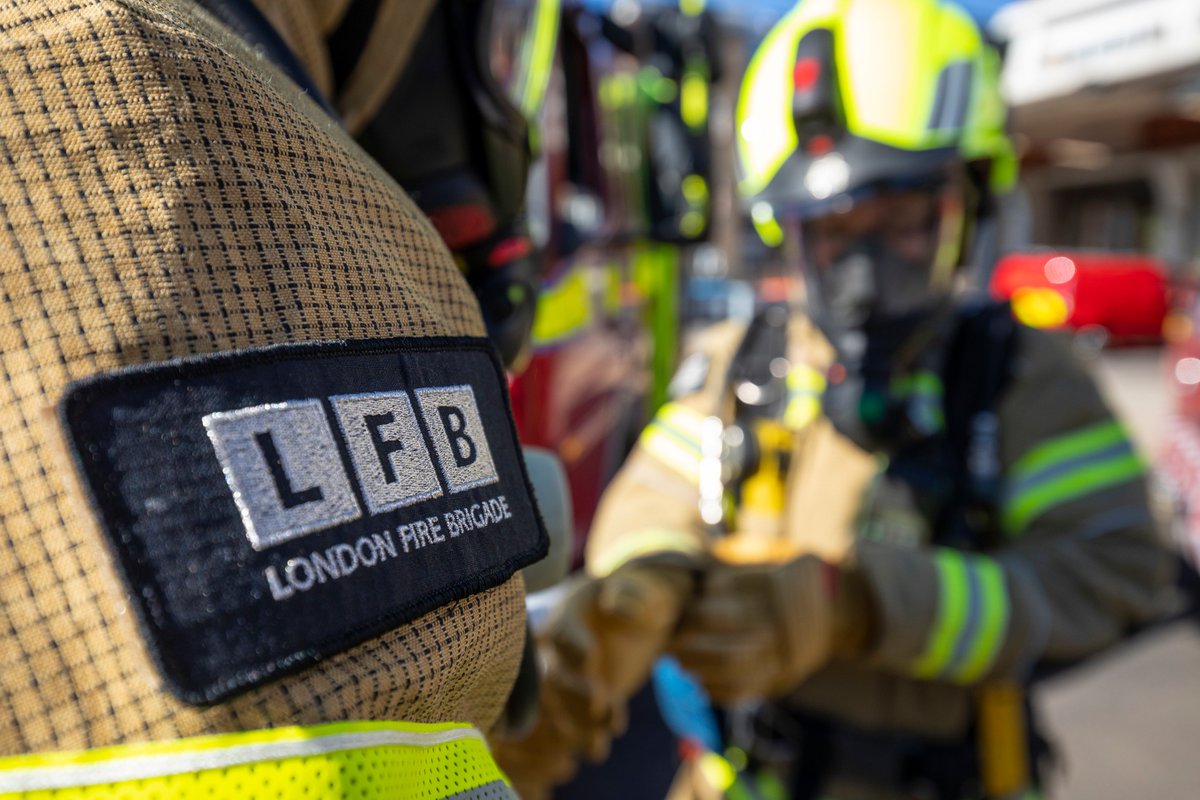 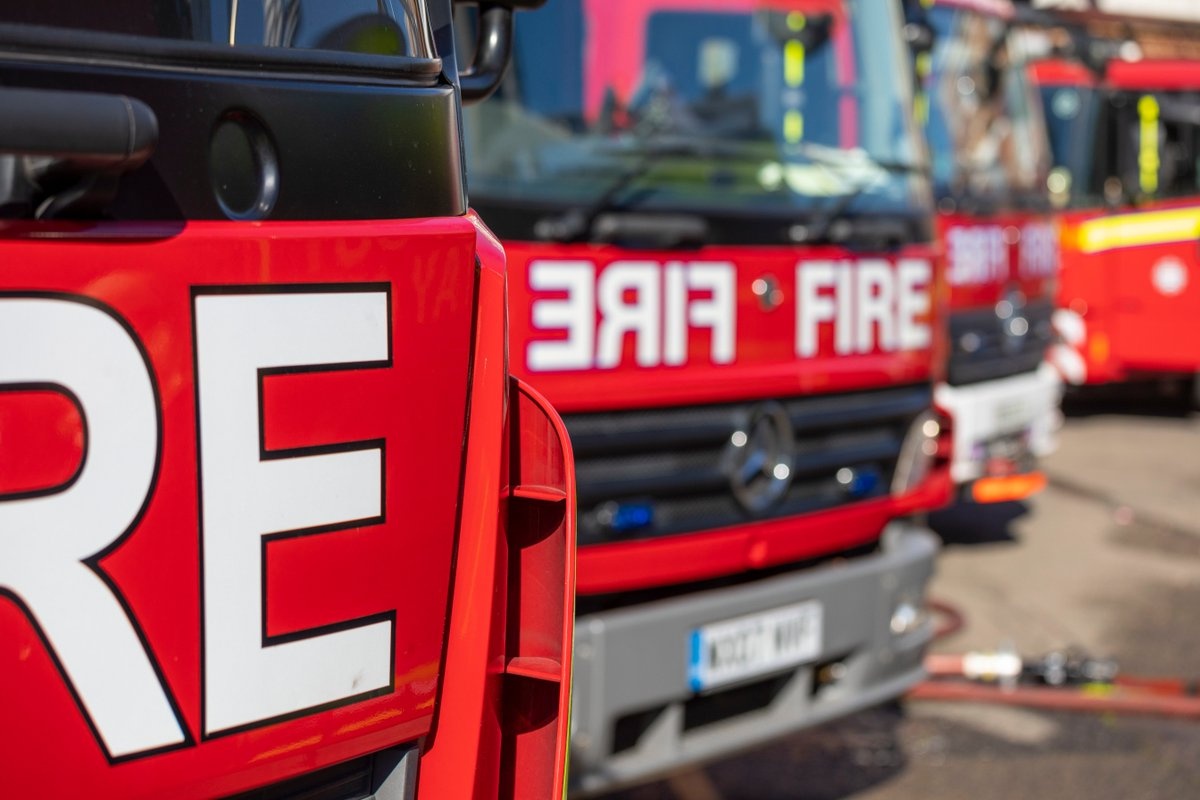