Cyprus to introduce English-speaking courts in push for internationalisation 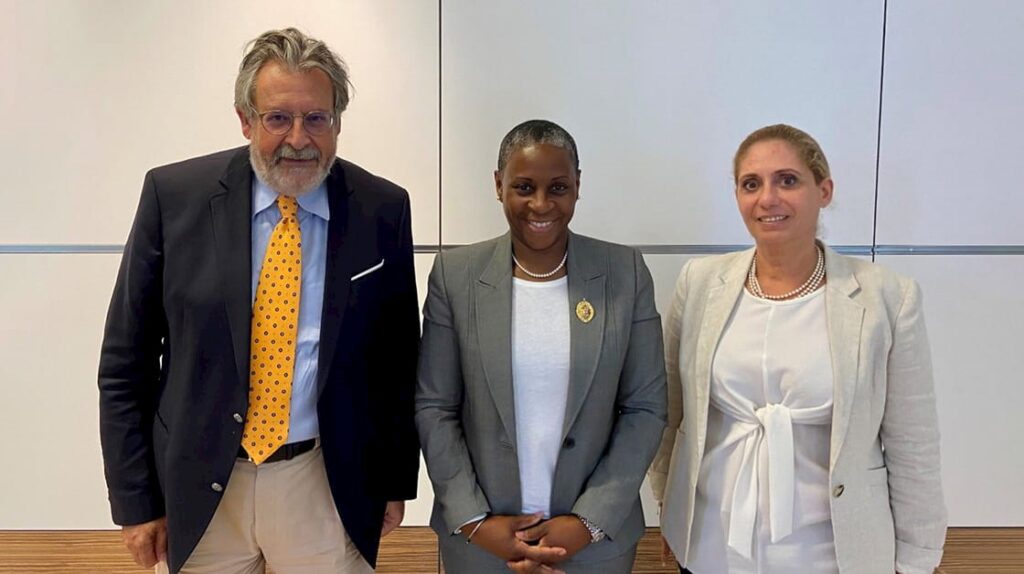 Cyprus is to introduce an amendment to its constitution that will give judges the option to conduct proceedings in English at its new commercial and admiralty courts.

Cyprus is to introduce an amendment to its constitution that will give judges the option to conduct proceedings in English at its new commercial and admiralty courts.The change is one of a set of judicial reforms that Cyprus hopes will make it more attractive to foreign investment and establish it as a centre for dispute resolution in the region.

The proposed reforms were illustrated by the Cyprus Bar Association at the Common Law in Europe conference in Limassol on 16 and 17 June.

Practitioners from England and Wales, Scotland, Ireland, Northern Ireland, Jersey and Cyprus met to compare the use of common law in their jurisdictions in areas such as:

Stephanie’s speech highlighted that, though the UK has left the EU single market and customs union, England and Wales will remain a global legal centre open to practitioners from the EU and around the world.

She also emphasised the importance of rule of law to business, noting that strong market economies can only thrive when basic rules and laws are clear and adhered to.

It’s important that the market trusts governments to set rules appropriately, and the judicial system to enforce those rules fairly.

The separation of political and judicial institutions in a society is crucial to securing the trust and stability that a thriving market needs.

During her visit to Cyprus, Stephanie met with the Cyprus Bar Association president Christos Clerides and CEO Koulia Vakis to discuss facilitating cross-border practice in their respective markets post-Brexit.