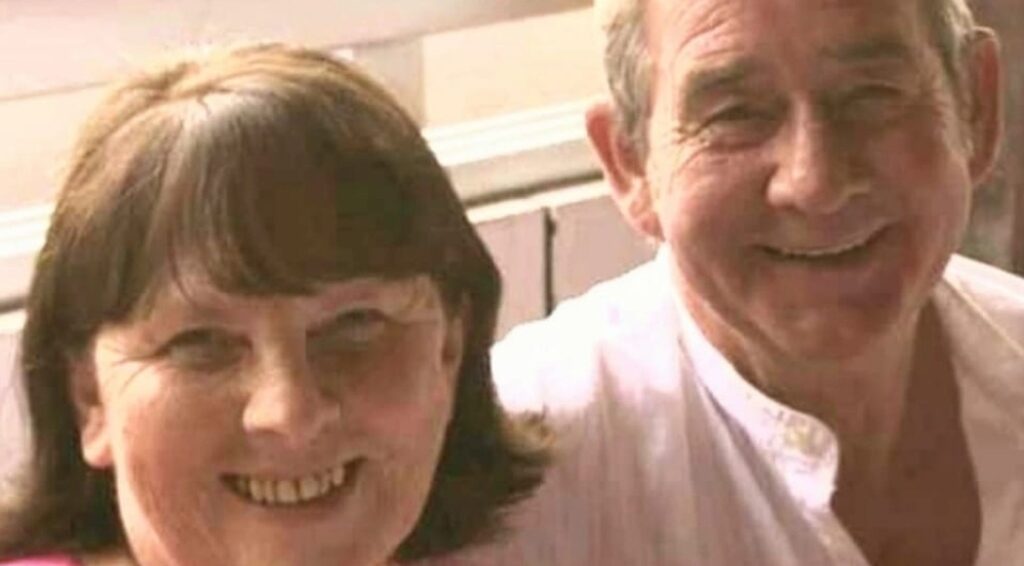 David Hunter faces trial in Cyprus on Thursday over the death of his wife Janice. After a request for a charge of “assisting suicide” was rejected, their daughter tells Sky News she is urging the judges to show “compassion” and insists her father is “not a risk to society”.David Hunter is due to appear in court on Thursday over the death of his 75-year-old wife Janice at their flat on the island last December.

She was allegedly suffocated by Mr Hunter who then tried to end his own life by taking an overdose but survived.

The 75-year-old former miner, who is originally from Northumberland, faces a life sentence if found guilty after a request for an alternative charge of “assisting suicide” was rejected.

Ahead of the trial, the couple’s daughter told Sky News her father is “haunted” by memories of her mother “screaming in pain” during her battle with terminal blood cancer and a catalogue of other health problems.