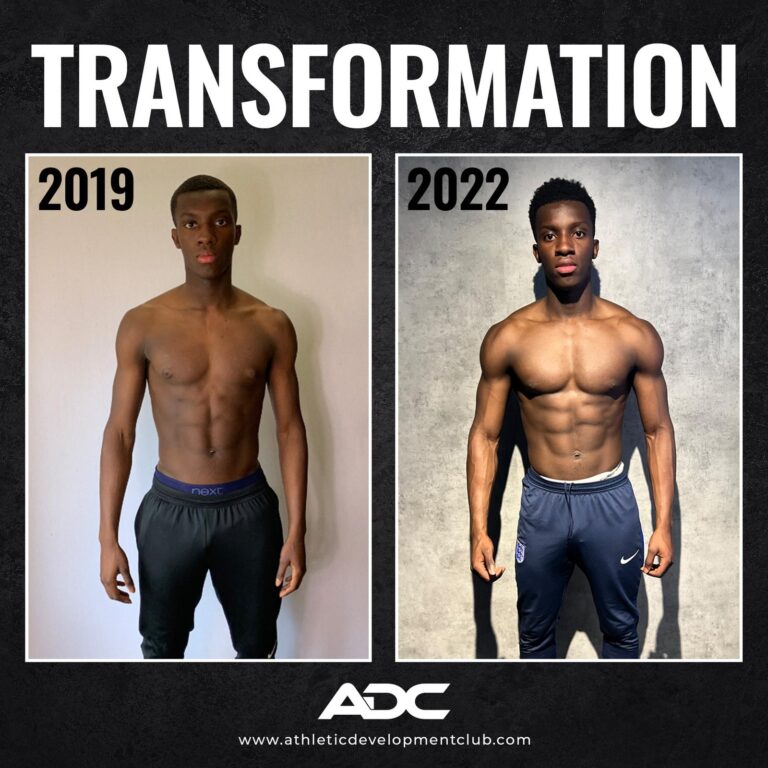 Eddie Nketiah has enjoyed a stunning transformation over recent years from a skinny teenage hopeful into a hulking Premier League striker.

The Sun reveal how the Arsenal whizkid, 22, previously said he spent the first lockdown in 2020 bulking up to cope better with the Premier League’s physicality.

Nketiah found himself leading the line for the Gunners during the second half of the season, and after his strike in Sunday’s final day 5-1 victory over Everton, he finished it with a goal tally in the double digits for the first time in his career.

But it seems his hard work is not stopping now, especially with the prospect of either a new bumper contract or big transfer move on the cards. 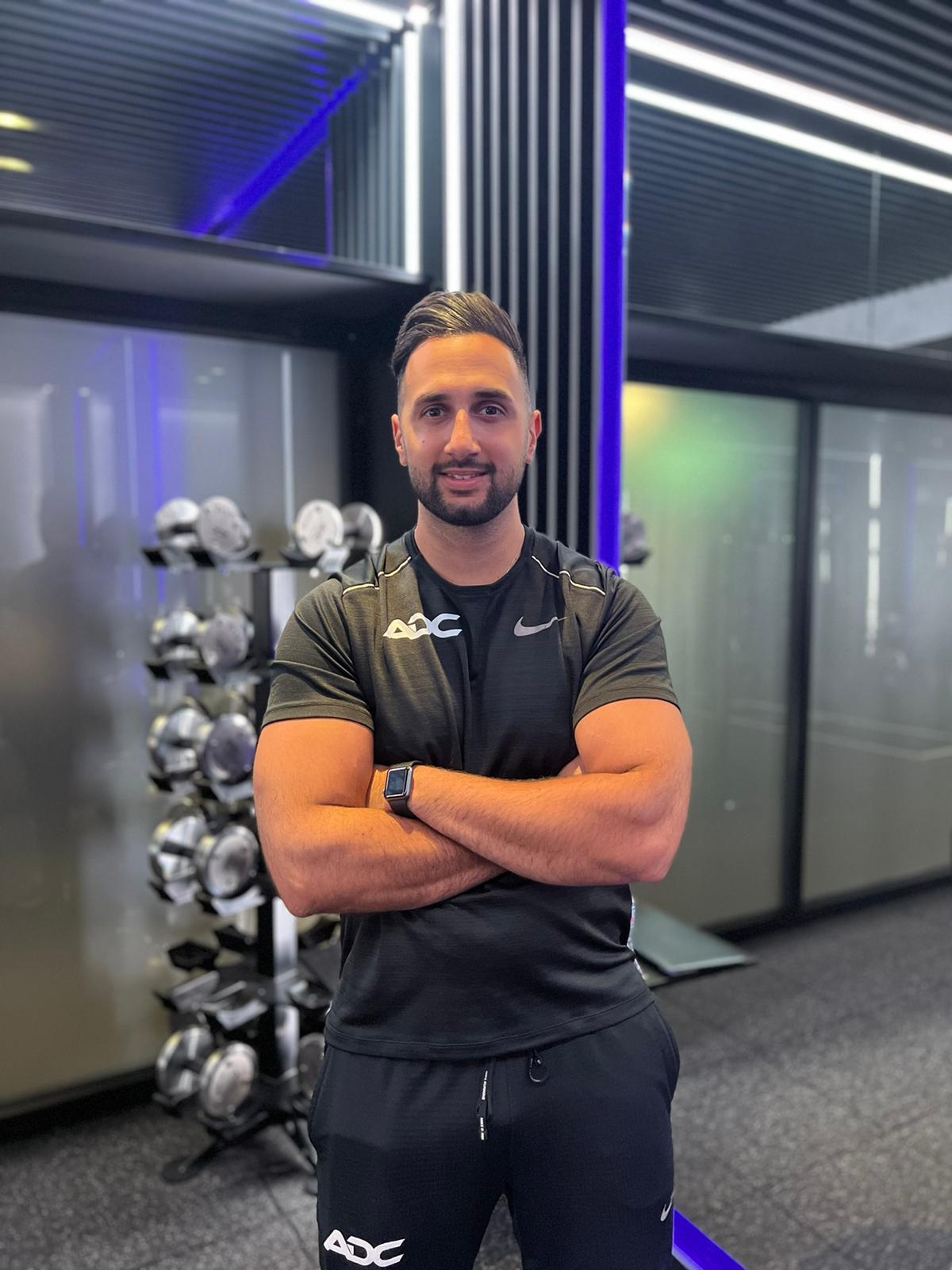 Chris Varnavas is the founder of the Athletic Development Club in Cockfosters, North London.And he has helped former star players such as Rio Ferdinand and Bobby Zamora keep fit.

Speaking previously about his physical change, the star said: “During lockdown, I worked really hard on getting bigger and better on the ball.

“I’ve used the time well and it’s good that people can see the hard work.

“It’s something I wanted to do. As you go through the levels, it gets a lot harder physically so to be able to show your technique, you need that strength to cope with it.

“It’s nice to show that off a bit on the pitch.”

And the beefed-up Nketiah also revealed that his parents played a huge role in his home work-out routine during the three-month lockdown.

He added: “They made sure I was eating the right food and had the right gym equipment.

“They’re very demanding parents who are always trying to get the best out of me. It’s great to have that support.”