AKEL: Developments once again prove the devotees of NATO in Cyprus wrong 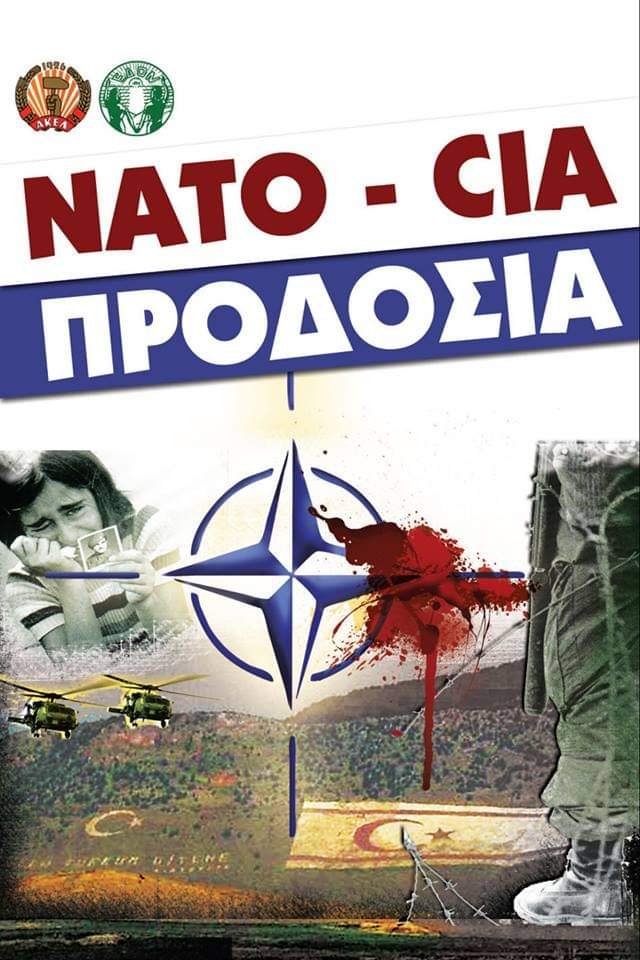 AKEL: Developments once again prove the devotees of NATO in Cyprus wrong

The NATO Summit in Madrid reflected the frightening developments for world peace. The New Strategic Concept of NATO and the continued expansion of the NATO Alliance signal an unprecedented militarisation of the planet and the escalation of the competition with Russia and China.

Furthermore, the decisions taken in relation to Turkey have confirmed the character of the war-mongering Alliance and the role of the occupying power Turkey within it. Despite the fact that the devotees of NATO are invoking international law and democracy, at the same time they reward Erdogan’s Turkey for being an occupying power in Cyprus, Syria, Iraq, threatening Greece and other states in the region and for violating democracy and human rights within Turkey itself. The rewards in exchange that Turkey has received within the context of the bargaining that took place within the NATO ranks are outrageous and will also mean a new brutal campaign of repression against the Kurdish movement. In addition, the demands in relation to Turkey’s involvement in the Permanent Structured Cooperation (PESCO) confirm the warnings AKEL issued about what the continuous NATO-EU coupling means.

The developments once again disprove the devotees of NATO in Cyprus. NATO cannot provide security to Cyprus. What NATO is doing is constantly upgrading the geostrategic role of Turkey. 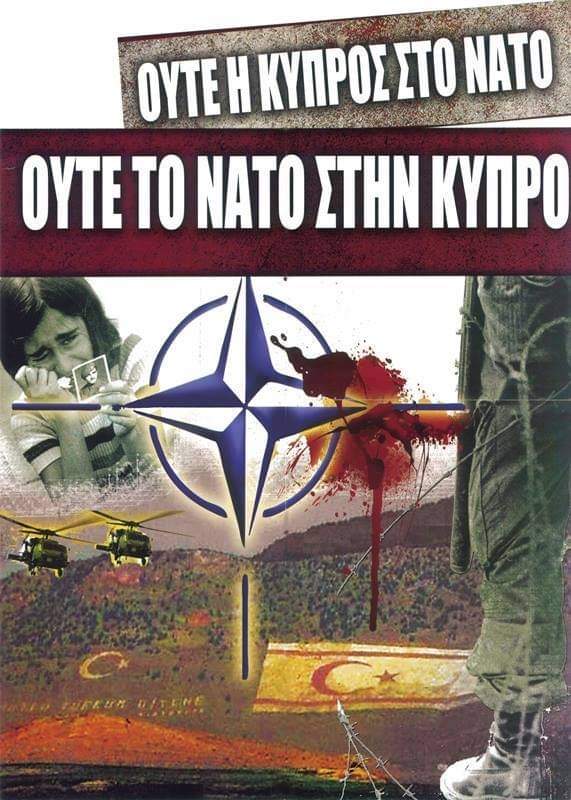 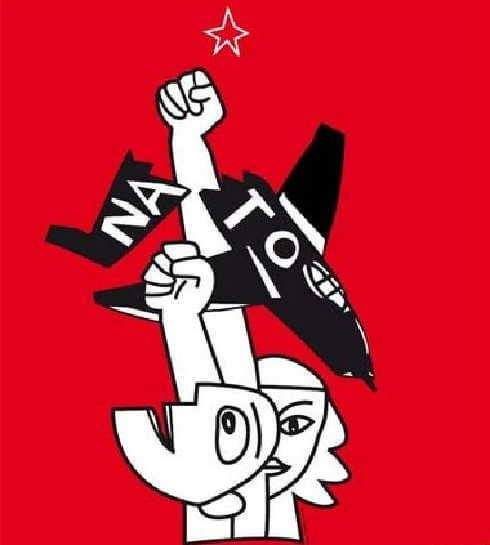