Prince of Wales and the Duchess of Cornwall welcomed UK Cypriots to a reception at Buckingham Palace, celebrating the Commonwealth diaspora 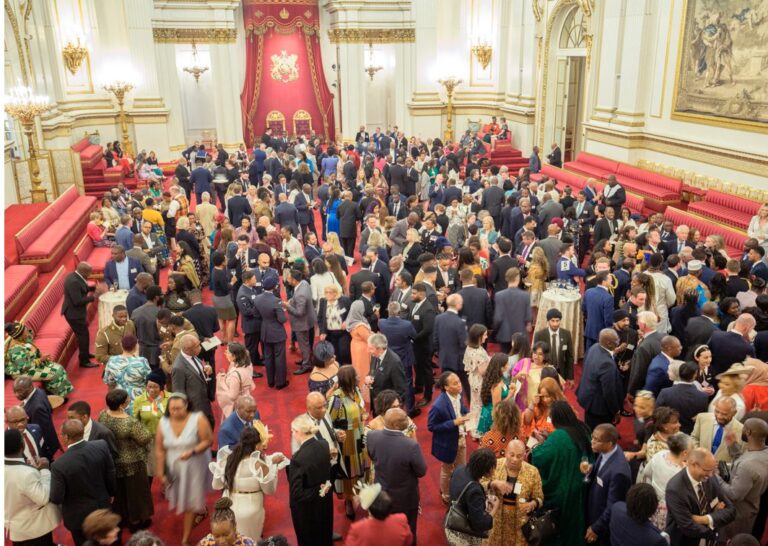 Welcoming around 500 guests, Prince Charles and Camilla met people from across the Commonwealth who are now based in the UK, including the High Commissioners of some countries and representatives from the arts, charity, educational, health and business sectors. Prince Charles’s Prince’s Trust International and British Asian Trust were also represented. 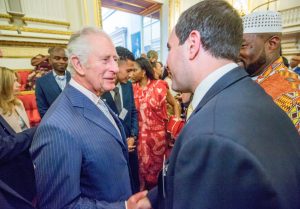 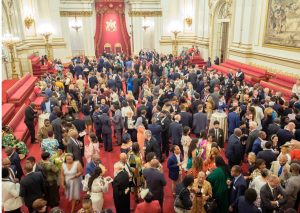 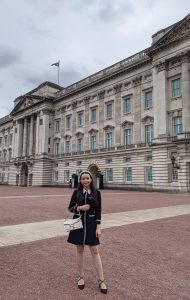 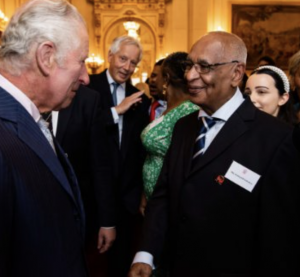 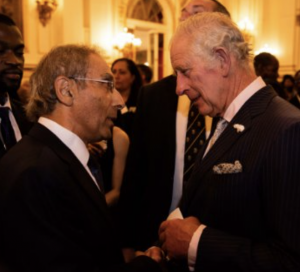 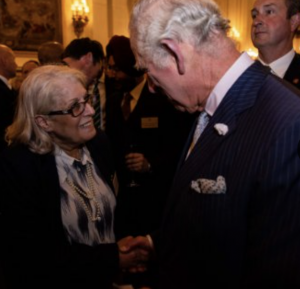 The Cypriots who attended this prestigious event include: 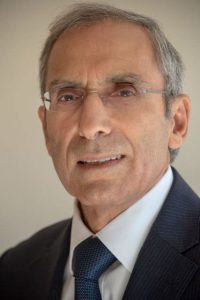 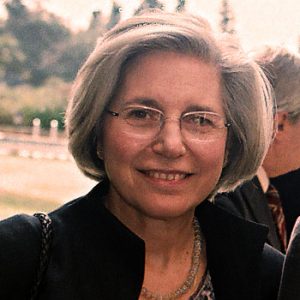 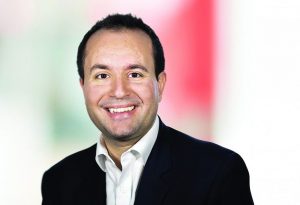 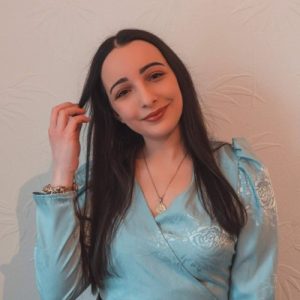 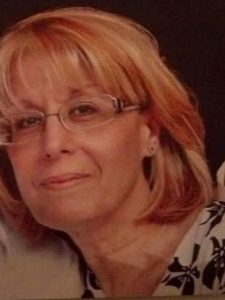 Christina Dymiotis is co-founder of Tsemberi Fashion Project bringing together Young Cypriot Fashion Designers who have accepted the Tsemberi challenge to create new sustainable designs inspired by Cypriot culture and heritage. She is also the Media Officer of the Greek Orthodox Community of Sheffield.
Christos Karaolis is the President of the National Federation of Cypriots in the UK and a partner in Bain and company a top management company.
Edmee Leventis Mrs Leventis is a full time voluntary worker and was the former chair and present member of the board of governors at the Hellenic College. She was also the former chair of the executive board of the Hellenic Trust. Mrs Leventis is also Ambassador and Permanent Delegate of Cyprus to UNESCO and a former Trustee of the British Museum and is a director of British Museum Trust Ltd.
Dr George Kassianos National immunisation lead, Royal College of General Practitioners.Recieved the CBE award for services to travel medicine and General practice (Wokingham, Berkshire). He has appeared on TV watchdog, BBC and Sky news.
Evoulla Nicolaou is the Chair of the Cypriot Womens League and committee member of the Cypriot Community Centre in Wood Green, London.