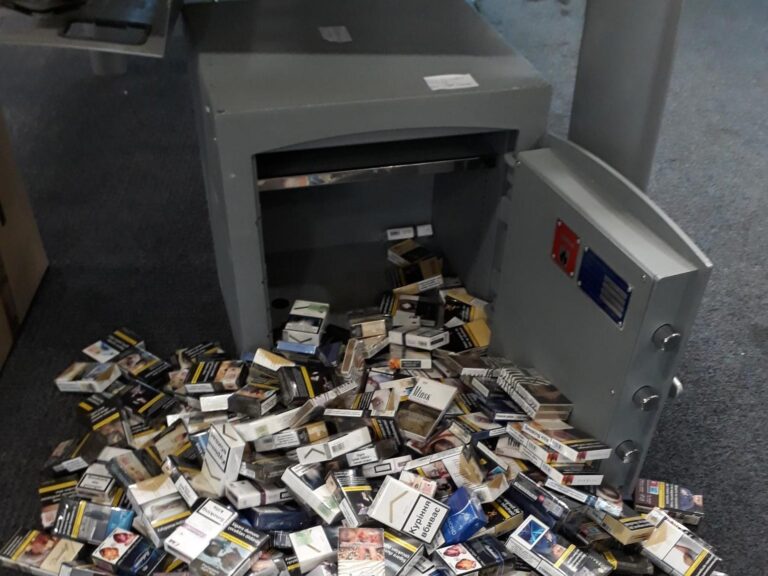 A convenience store in Wood Green has had its licence suspended for a period of three weeks after the council’s Trading Standards team found it stocked illegal tobacco products and sold alcohol to a minor.

Oz Sultan on Wood Green High Road has also seen additional conditions placed on its licence, including adopting a Challenge 25 policy, keeping records of instances where sale of age-restricted products is refused, ensuring that staff receive regular training, and installing a CCTV system.

The suspension and new conditions were imposed by the council’s Licensing Sub Committee after a Licence Review hearing on 21 April.

This review was conducted after Trading Standards caught the shop selling alcohol products to someone under the age of 18 as part of a test purchase operation in August 2021.

Just two months later, the team seized a safe from the shop after a sniffer dog indicated that it contained tobacco and staff claimed they were unable to open it. When opened, the safe was found to contain illegal tobacco products including over 4,500 cigarettes and over a kilo of hand rolling tobacco, with a combined valued of over £1,600.

Selling alcohol to children seriously endangers their health, while illegal tobacco products are known to carry more health risks. Businesses who sell illegal tobacco and alcohol products create an unfair disadvantage for law-abiding competitors, while also depriving vital services such as the NHS of much-needed funds.

Anyone who believes a licensed premises to be selling illegal tobacco or alcohol products, or to be selling age-restricted products to minors, can report this through our partner London Trading Standards here.