Speech by the General Secretary of the C.C. of AKEL S.Stefanou in Cyprus 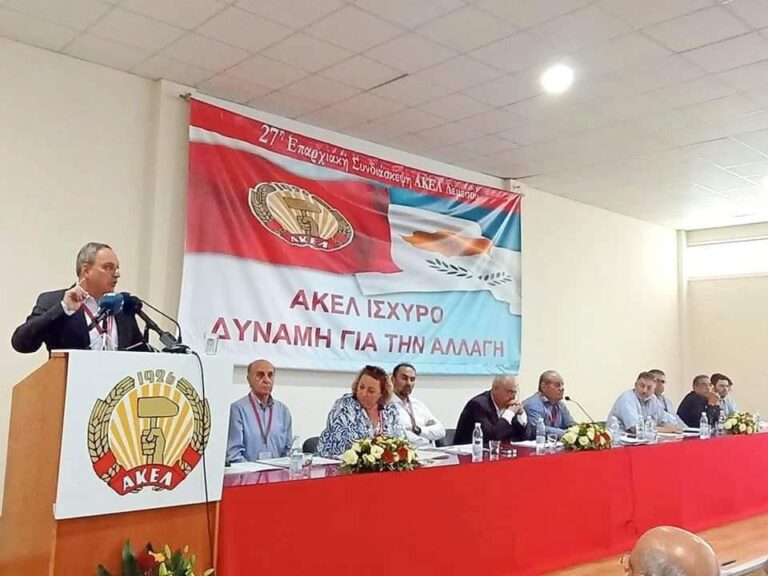 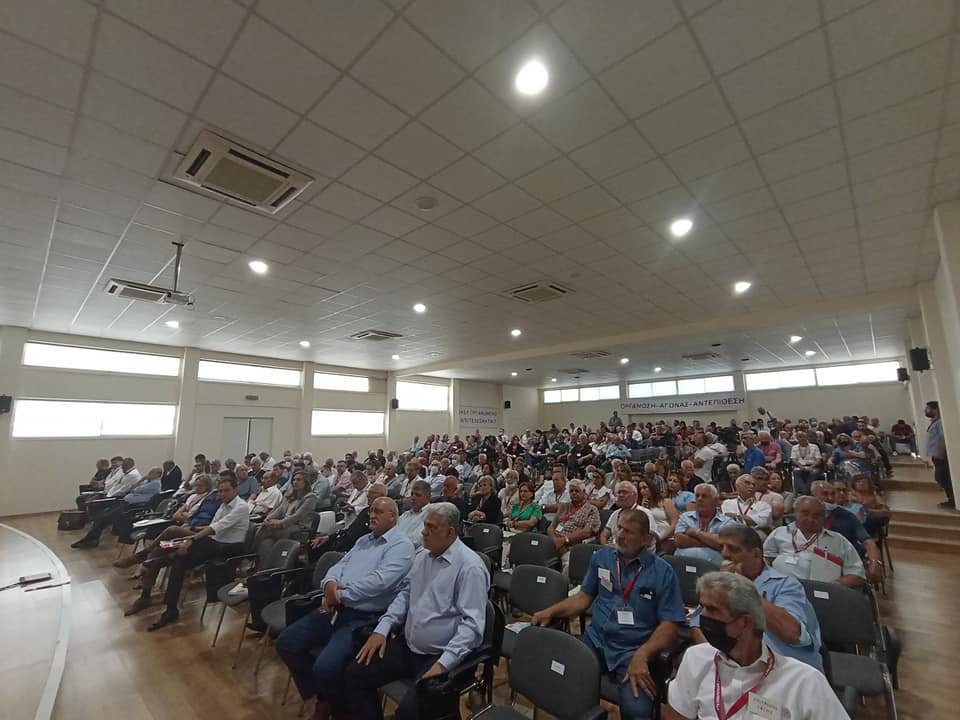 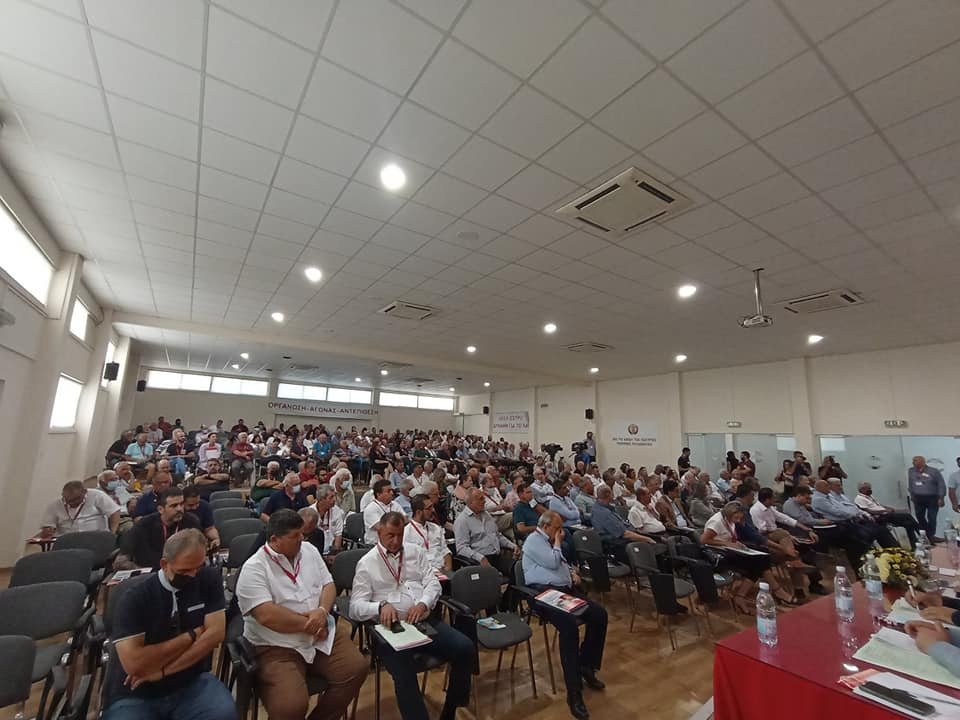