Kyriakos Kkalos Patatas No one and nothing is forgotten! Honor and glory to our Cyprus Martyrs and Heroes! 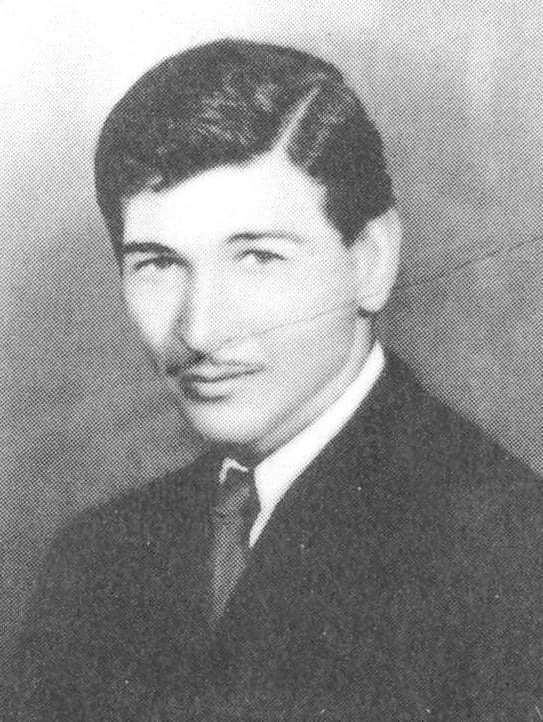 No one and nothing is forgotten!
Honor and glory to our Martyrs and Heroes!

On 6 May 1958, Kyriakos Kkalou Patatas from the village of Pigi in the Famagusta district, just 22 years old and a member of the Construction Workers trade union of the Pancyprian Federation of Labour (PEO) was brutally assassinated by the fanatic masked armed men of Grivas, the military leader of EOKA and a fanatical ultra-right nationalist and fierce anti-communist. The cowardly murder of Kyriakos Patatas would signal the launch of the orgy of a horrific and bloody campaign of terror and murder that was launched and sought to exterminate AKEL and the mass organisations of the Left so that they wouldn’t play any role, particularly in the post-colonial period.

No other political force in Cyprus has suffered so much persecution and smears as AKEL and the broader People’s Movement of the Left. This campaign of political assassinations, widespread terror on many levels, beatings and persecution, which apart from seeking to marginalize AKEL, also played into the hands and served the notorious British policy of “divide and rule”.

AKEL did not retaliate or pursue an ultra-left line, but instead again proposed the broad unity of the people and the waging of a mass, organised and political struggle against British colonialism. Thanks to AKEL’s patriotic stand, wisdom and political foresight a civil war was avoided despite all the provocations and anger felt by the people of the Left.

Just one characteristic excerpt from Grivas (25 January 1958) vividly reflects both the atmosphere of that era, but also his goals and real objectives: “We must confront the situation with courage. The communists are our opponents, whether we like it or not. The right thing to do is to exterminate them as a political entity so that it will not be a considerable force that through its decisions influences the national cause, as was the case up till now.”

The assassination of comrade Kyriakos Patatas was therefore seen as political and as an execution of a left-wing cadre, judging from the hero’s funeral and from what the AKEL newspaper ‘Haravgi’ wrote in its report:

“Kyriakos was found dead in a pool of blood, during the morning hours by his father-in-law Panagiotis Hajisotiris, who stated that he heard the shots, but did not go out into the street.

The police from the neighboring village of Lefkoniko were alerted and arrived immediately and took charge of the case.

As soon as they were informed of the murder of their comrade Kyriakos Kkalos Patatas, the construction workers of our town went on a 24-hour strike. Kkalos was a plumber and a member of the branch of the Construction and Carpenters Trade Union, which is affiliated to the Pancyprian Federation of Labour PEO.

We are informed that the Secretary of the General Council of the Famagusta District Organisation of PEO Melis Lambrias sent telegrams to Makarios and yesterday’s meeting of Mayors denouncing the murder of the trade unionist worker.

The body of the murdered trade unionist was delivered to the relatives at 2 o’clock in the afternoon after the autopsy conducted at the Famagusta Hospital.

Earlier, hundreds of workers from Varosha and neighbouring local communities in Pigi went to the village to attend the funeral.

As soon as the body of Kyriakos Patatas was brought to Pigi and placed in his house, crowds of people gathered there and Greek flags were placed over the coffin. At 3.30 p.m. workers carried the funeral coffin in their hands up to the church for the funeral ceremony, followed by a huge crowd. In front of the coffin marched flag bearers and beside it groups of workers shouted slogans, in favour of national unity and against acts of civil war flanked by wreaths.

The appropriate speeches by Sotiris Nicola Koutsou, member of the PEO local branch of Pigi and the Secretary of the PEO Famagusta Construction Workers trade union Evangelos Tyrimos bid farewell to Kyriakos. The crowds left the cemetery after observing a one-minute silence and singing the national anthem.”