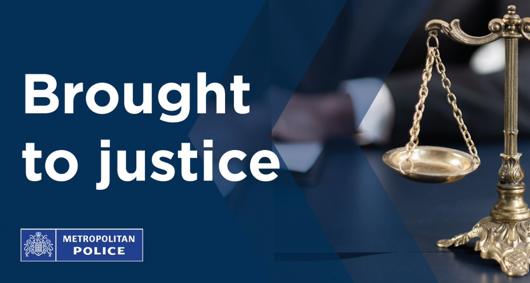 Four people have been jailed for a total of 74 years for their role in the murder of Christopher George in Enfield.

Roshane Watson, 25 (16.12.96) of Edmonton was jailed for 32 years for murder, 20 years for possession of a firearm with intent to engender life and four years for perverting the course of justice.

A fifth person, Nathaniel Donaldson, 22 (25.01.00) of Ponders End, was sentenced to ten months’ imprisonment, suspended for two years, after admitting to fraud by false representation in relation to the hire of an Audi car used in the murder.

As he handed down sentencing, His Honour Judge Lucas said:

“This was a murder in cold blood. The events immediately before Mr George was murdered demonstrates the calculated nature of his killing and are significant in determining the appropriate sentence to pass in this case.

“Despite the wish on the part of Mr George’s family to know why their son and brother was killed in the way in which he was, none of the defendants has had the courage or grace to inform them.”

Detectives from the Met’s Specialist Crime Command launched a murder investigation and began trawling hours of CCTV footage after Christopher was shot in the chest at close range in Sebastopol Road on 29 July 2020.

They quickly identified 25-year-old Roshane Watson as the gunman. Watson was wearing a distinctive tracksuit at the time of the murder.

He was seen wearing this tracksuit in a ‘drill’ music video uploaded to YouTube just a month before and was also seen wearing it on CCTV the day before the murder.

Further enquiries found police body-worn video which showed officers stopping Watson on 9 July 2020. When he was stopped he was wearing the same trainers as the gunman was wearing at the time of the murder.

Terrique Tomlin, 18, featured in this body-worn video and was also identified from a music video, part of which was filmed on the Fore Street Estate just metres away from the murder scene.

Leo Donaldson was the driver of the Audi on the day of the murder.

Phone records identified that Gizem Ozbahadir, a 23-year-old woman, had been in contact with Watson and Tomlin throughout the day of the murder.

Christopher on the night of the murder, had travelled to Edmonton to meet an associate.

He had been spotted by the four defendants, who followed him in two vehicles; an Audi and a BMW.

During the trial, CCTV showed the initial spotting of Christopher in Fore Street as the catalyst for the defendants following in convoy, watching Christopher and shooting him in Sebastopol Road.

Forensic evidence linked 28-year-old Leo Donaldson, and his brother Nathaniel, 22, to the Audi.

After the shooting, the Audi was hidden and dismantled. However, police managed locate it on 6 August 2020 under a tarpaulin.

It was later discovered that Nathaniel Donaldson had hired the Audi using false identity documents. Ozbahadir had hired the BMW and two other vehicles over a two month period using fraudulent driving and identification documents.

In a statement following the conviction of the five defendants, the family of Christopher George said: “Christopher was a loving son, a caring brother to his three siblings and a devoted father to his two young daughters, the youngest being only three months when he was killed.

“We know that nothing will bring Christopher back, but seeing those responsible for his death being convicted brings a little bit of comfort and closure. We would like to thank the police and the CPS for all their hard work and efforts to obtain justice for Christopher. We would also like to thank God for his merciful help in helping us through the past difficult two years. Our faith and trust in the police and criminal justice system has been restored.”

Detective Chief Inspector Joanna Yorke said: “I am pleased that those responsible for this brutal crime will now spend a significant period of time behind bars.

“Their convictions and sentencing are as a result of diligent, tenacious police work by a team of experienced homicide detectives. Our investigation revealed a significant amount of planning and co-ordination that went into this attack; an attack to which none of those involved has given a reason for carrying out.

“The actions of those involved has had a devastating impact on Christopher’s friends and family who must live for the rest of their lives dealing with the consequences of this senseless attack.” 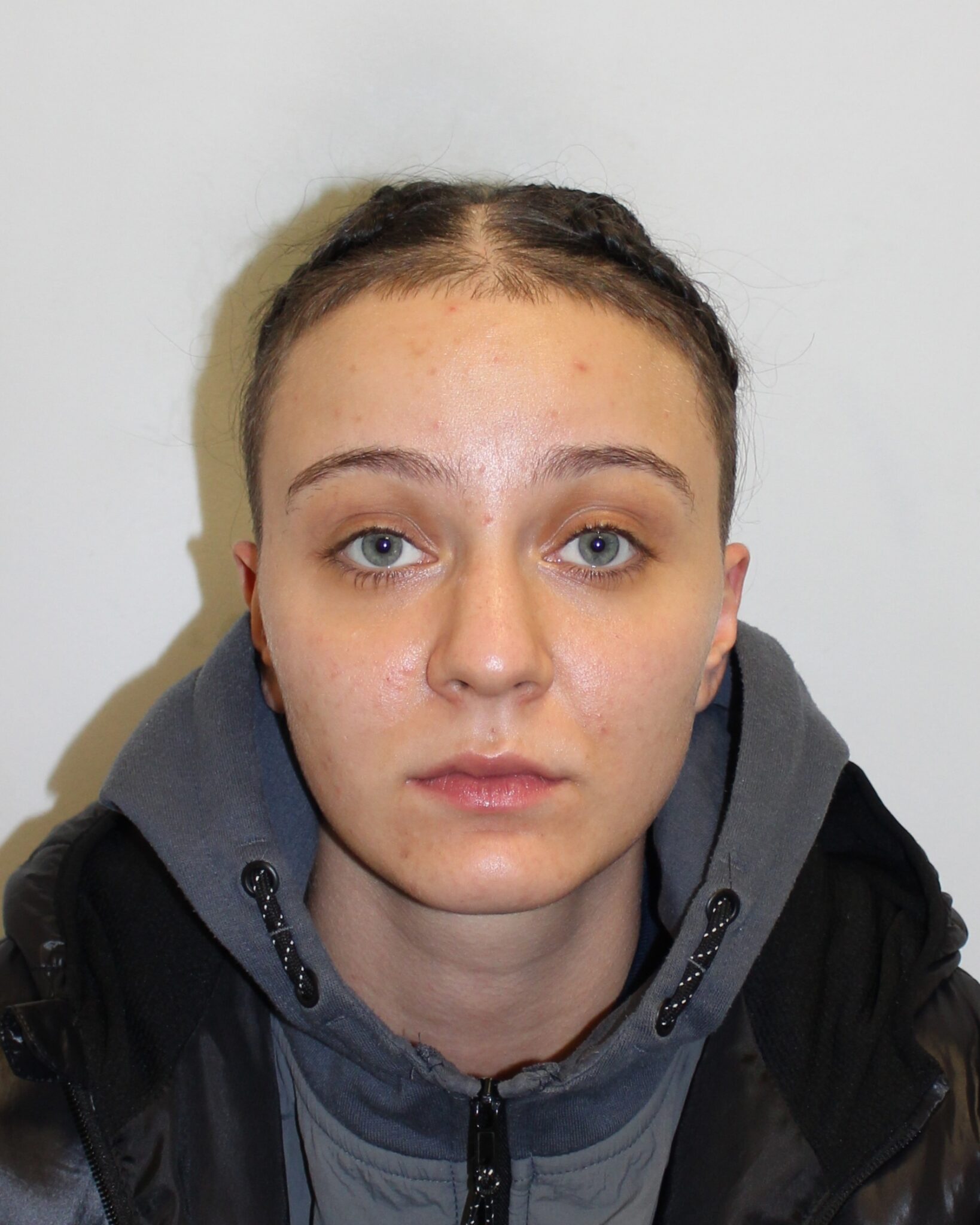 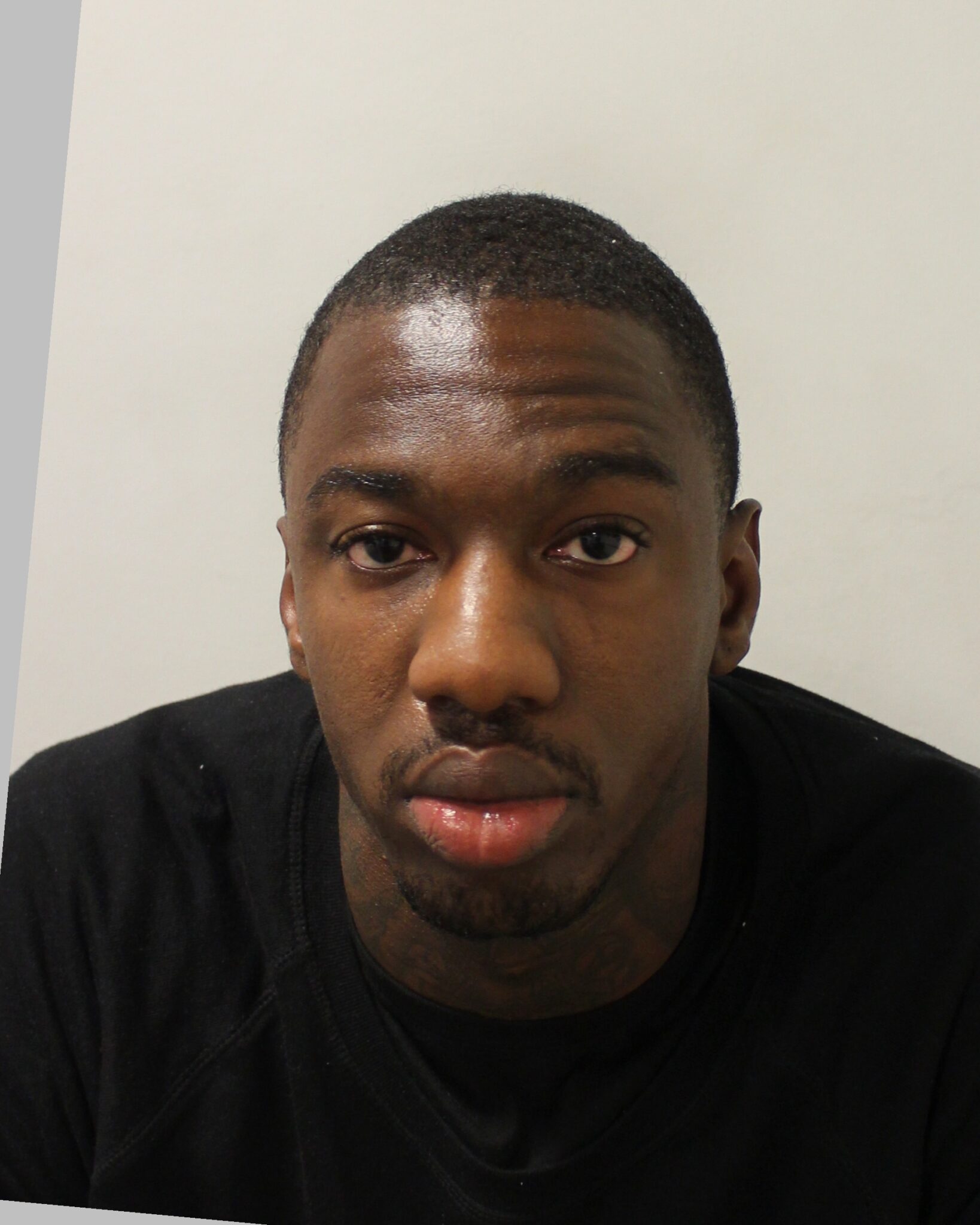 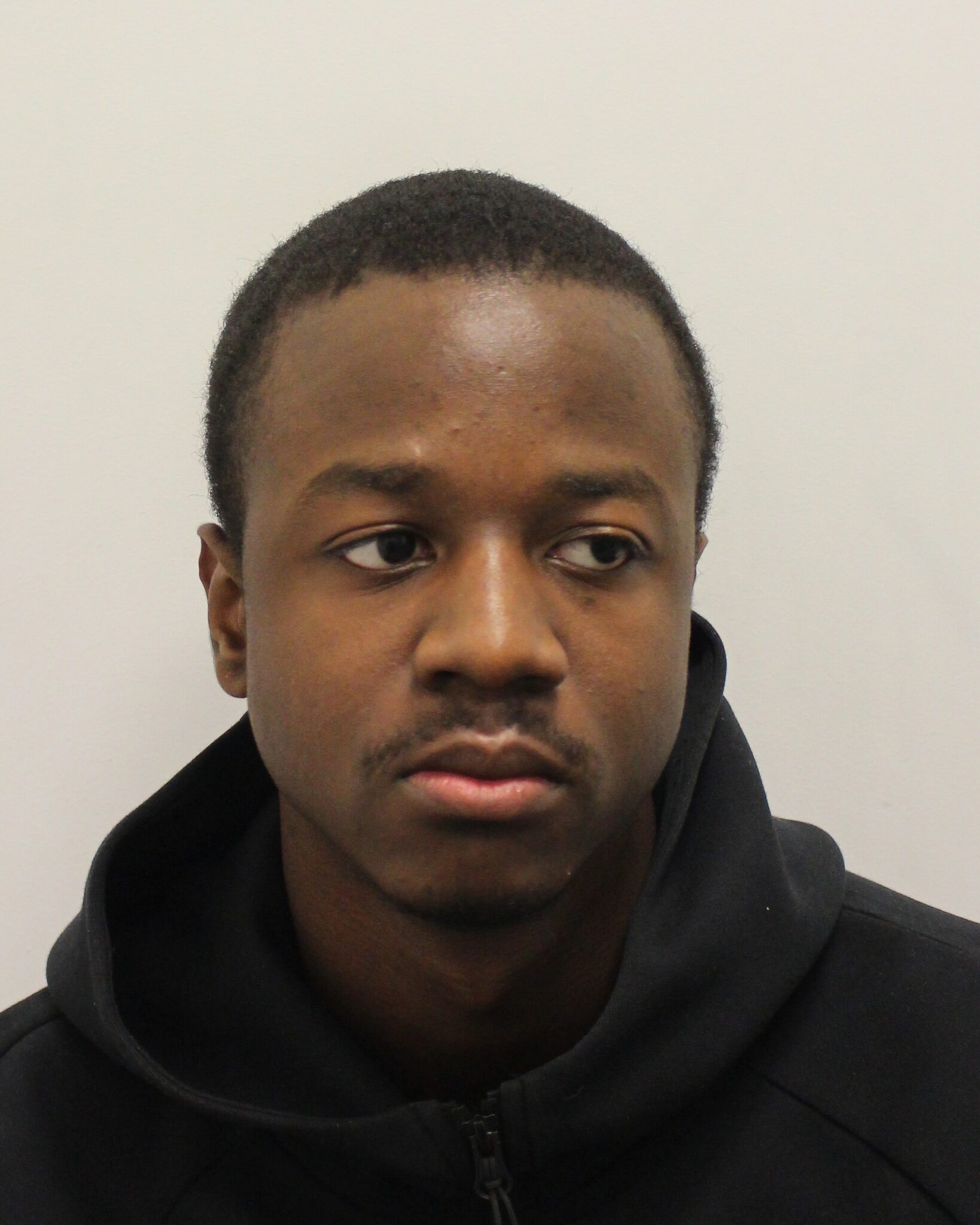 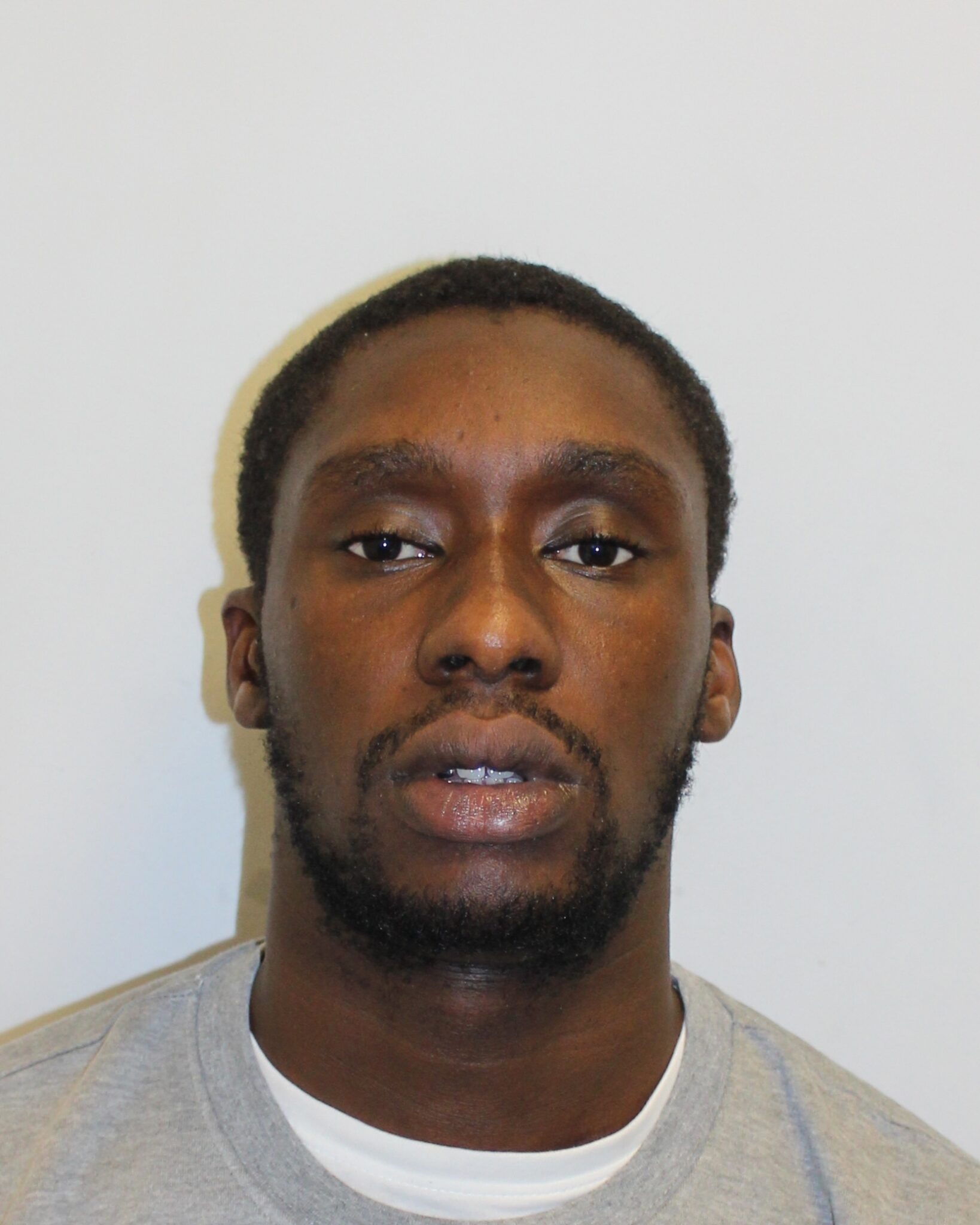 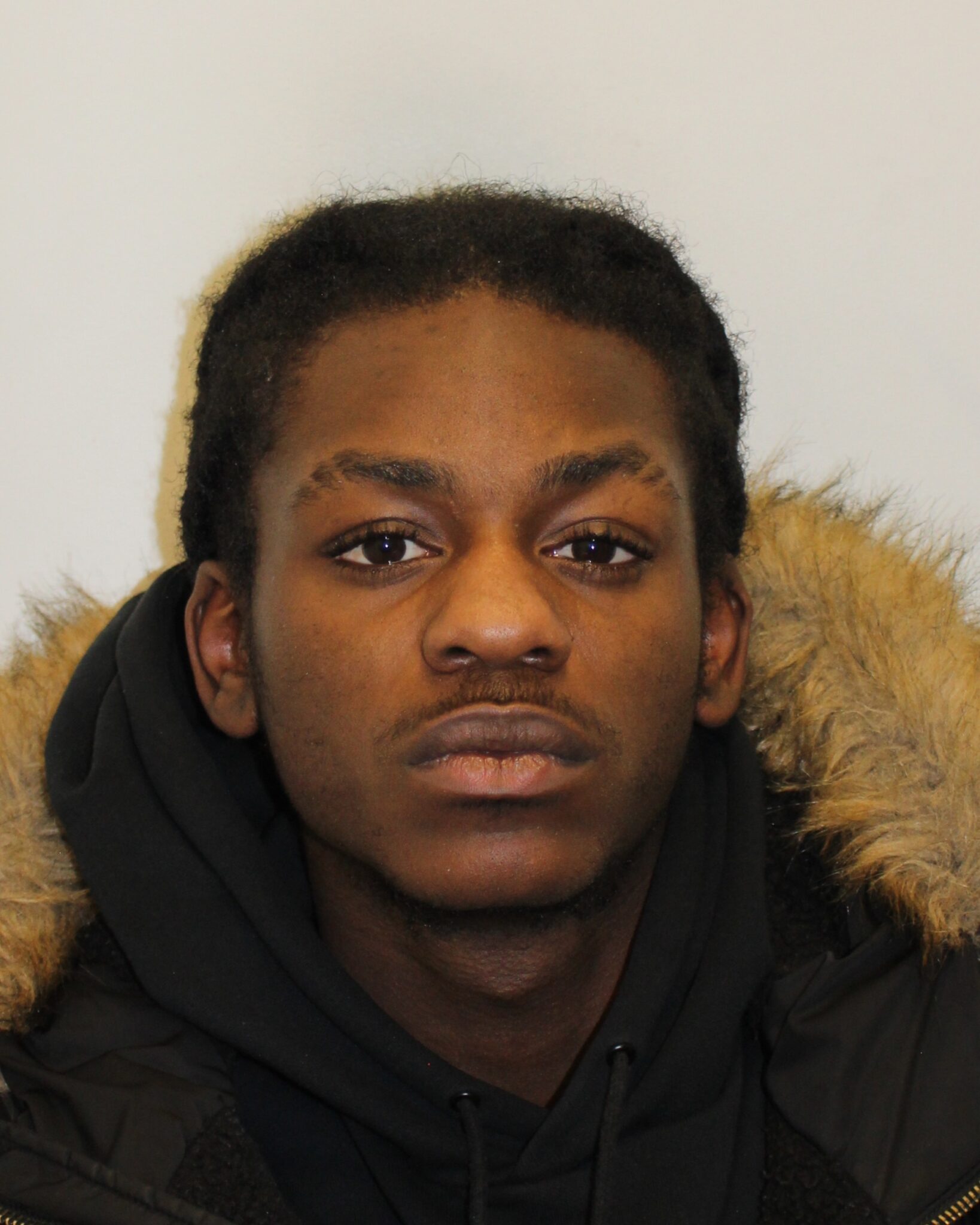 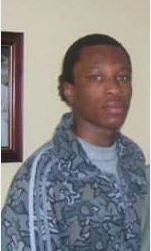