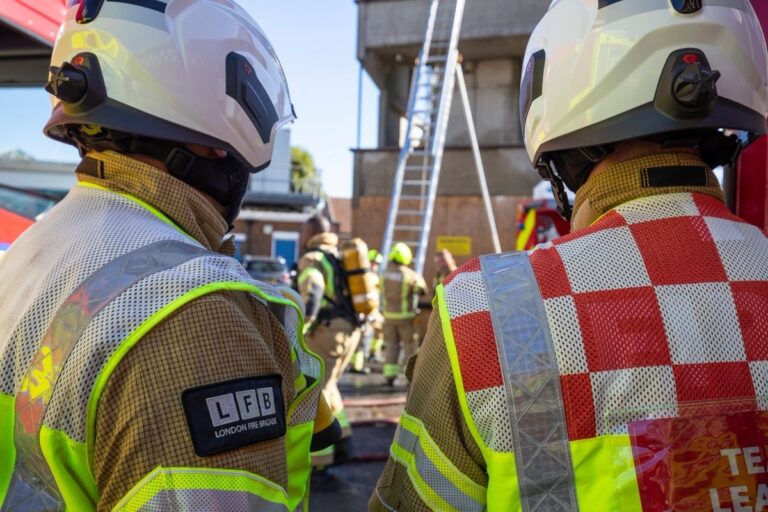 Firefighters rescued a man from a flat fire on Church Road in Edmonton.

A small part of a three-roomed flat on the ground floor of a converted semi-detached house was damaged by fire. Firefighters rescued a man from the first floor via a nine-metre ladder. There were no reports of any injuries.

The Brigade was called at 2143 and the fire was under control by 2219. Fire crews from Edmonton and Tottenham fire stations attended the scene.