FEMME FEST is well on the way to being established as a custom, expressing an urgent need to highlight more than ever before issues relating to gender equality and the position of women in society 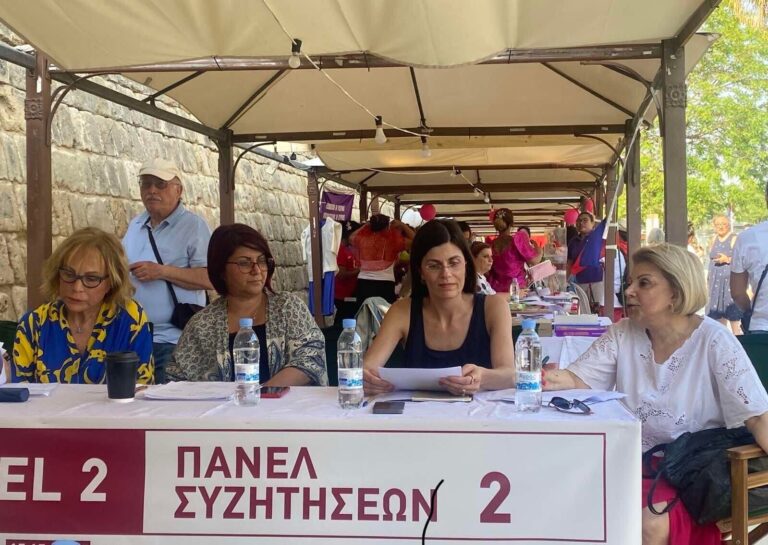 The first FEMME FEST, organised by our progressive women’s movement of POGO and other co-organizers, that was held yesterday in Nicosia was just the beginning, judging from the mass and enthusiastic response of thousands of people who passed through the Festival from 3 o’clock in the afternoon till the evening program.
The FEMME FEST is well on the way to being established as a custom, expressing an urgent need to highlight more than ever before issues relating to gender equality and the position of women in society, which has been exacerbated by the neoliberal and reactionary policies imposed and ideological concepts/narratives promoted by the DISY government. Thanks to the hard work of numerous volunteers the Fest was transformed into a rich, multifaceted and creative arena, a forum for reflection and debate with numerous discussions taking place on all matters relating to gender equality.
Moreover, it was essentially a call for joint action, for gender equality and for a society of acceptance!
Apart from the topical and enlightening debates, various stands of several agencies, NGO’s and movements/organizations, theme centres, a children’s corner, exhibitions, artistic and cultural performances were all present at the Fest together with the participation in a varied cultural program, amongst others, of the “Amalgamation Choir”, cultural artists/singers Katerina Vrana, Evridiki and Nikolas Filitas and the “Prospectus” music band.
The Fest touched on various subjects considered taboo by conservative and reactionary circles, highlighting the need for the development of an organised and mass collective struggle to combat all forms of discrimination and oppression. These are subjects objectively connected with the wider struggle for the social and economic emancipation of women and working people in general which presupposes joint action and initiatives with the broader democratic and workers movement, thus rallying forces in a broad social front linking all these gender equality issues to the struggle for an alternative society.
The common belief expressed by women of all ages and backgrounds was that the FEMME Fest was a resounding success, it was something that was missing.
Here’s to the Second FEMME Fest that will build on the experience gained in this first attempt to reflect and strengthen the conviction and militant spirit in the daily struggle for gender equality! 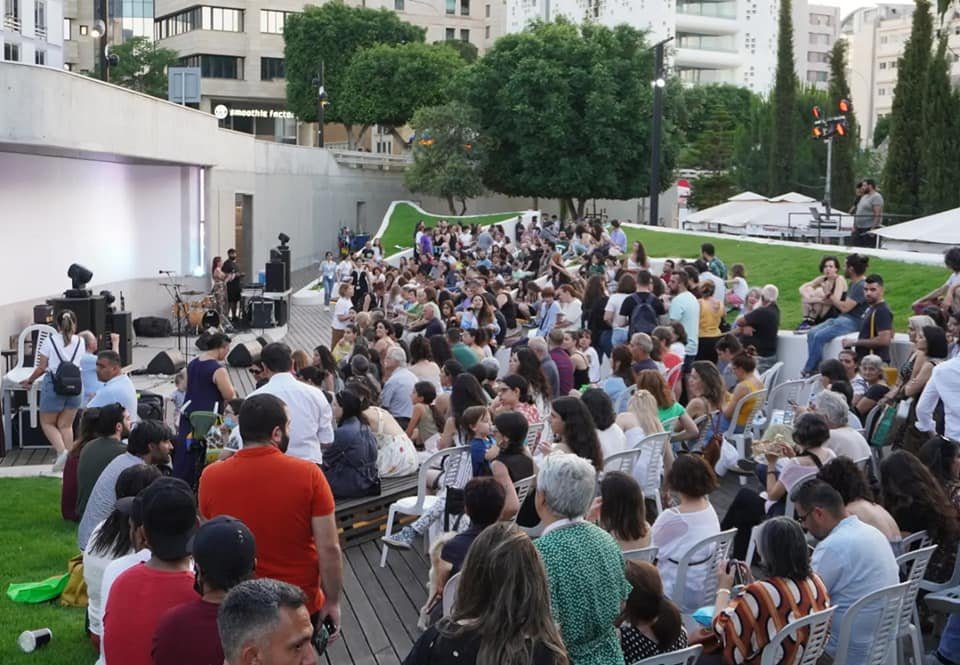 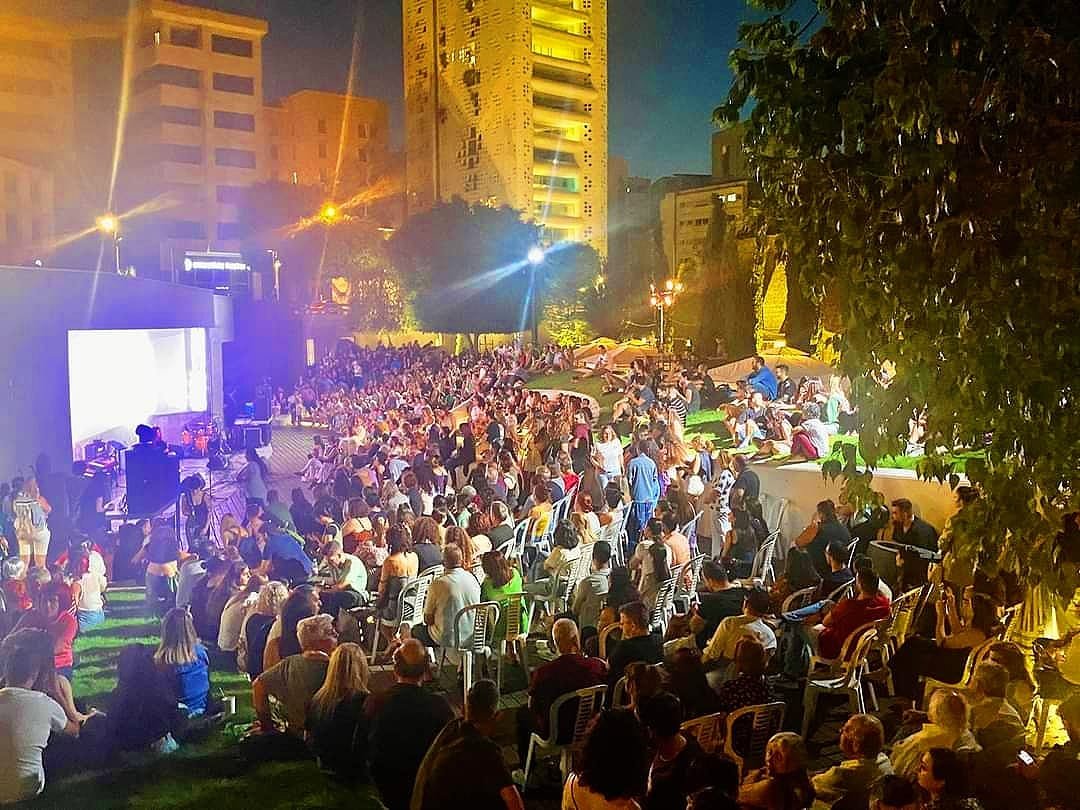 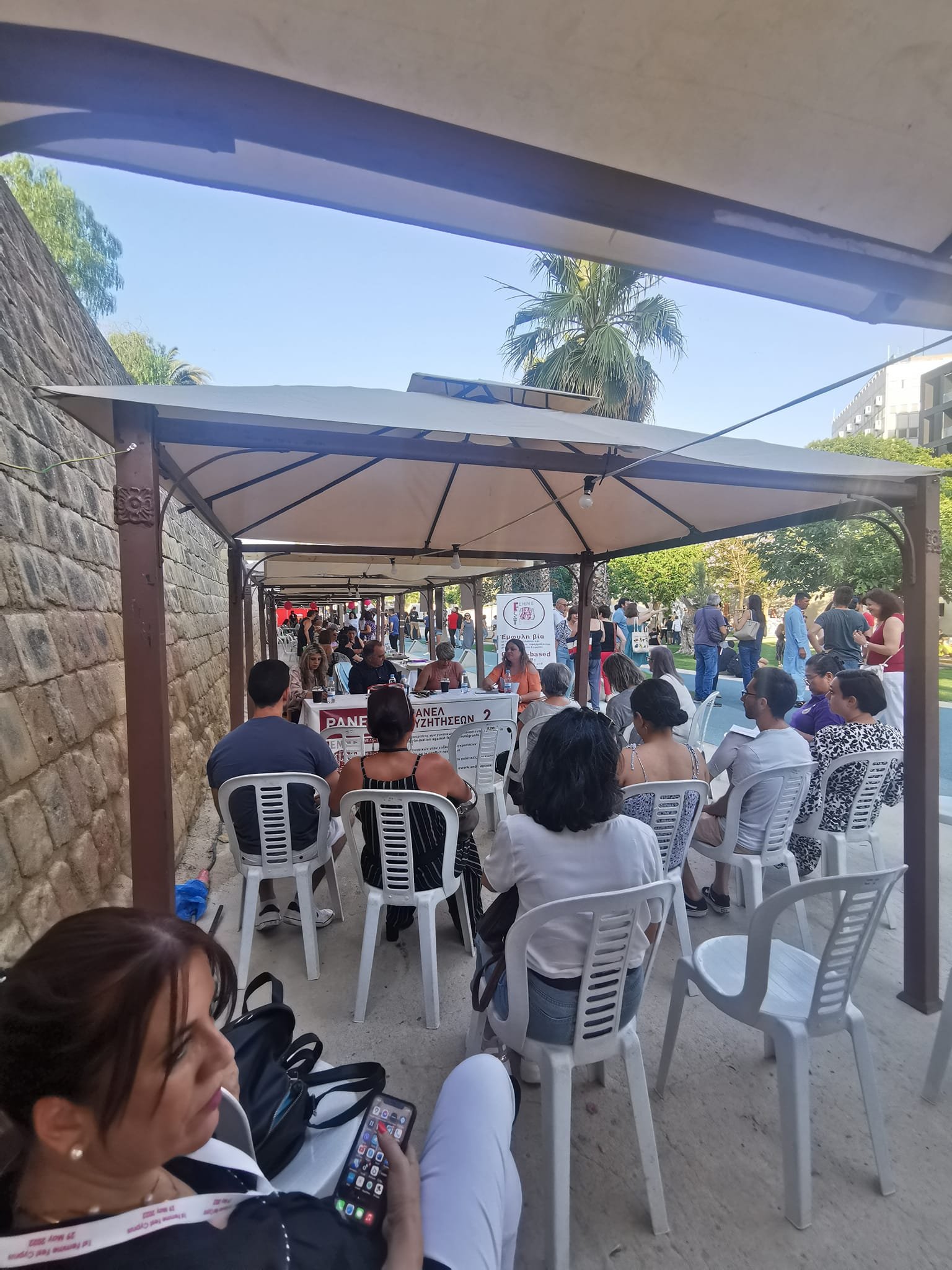 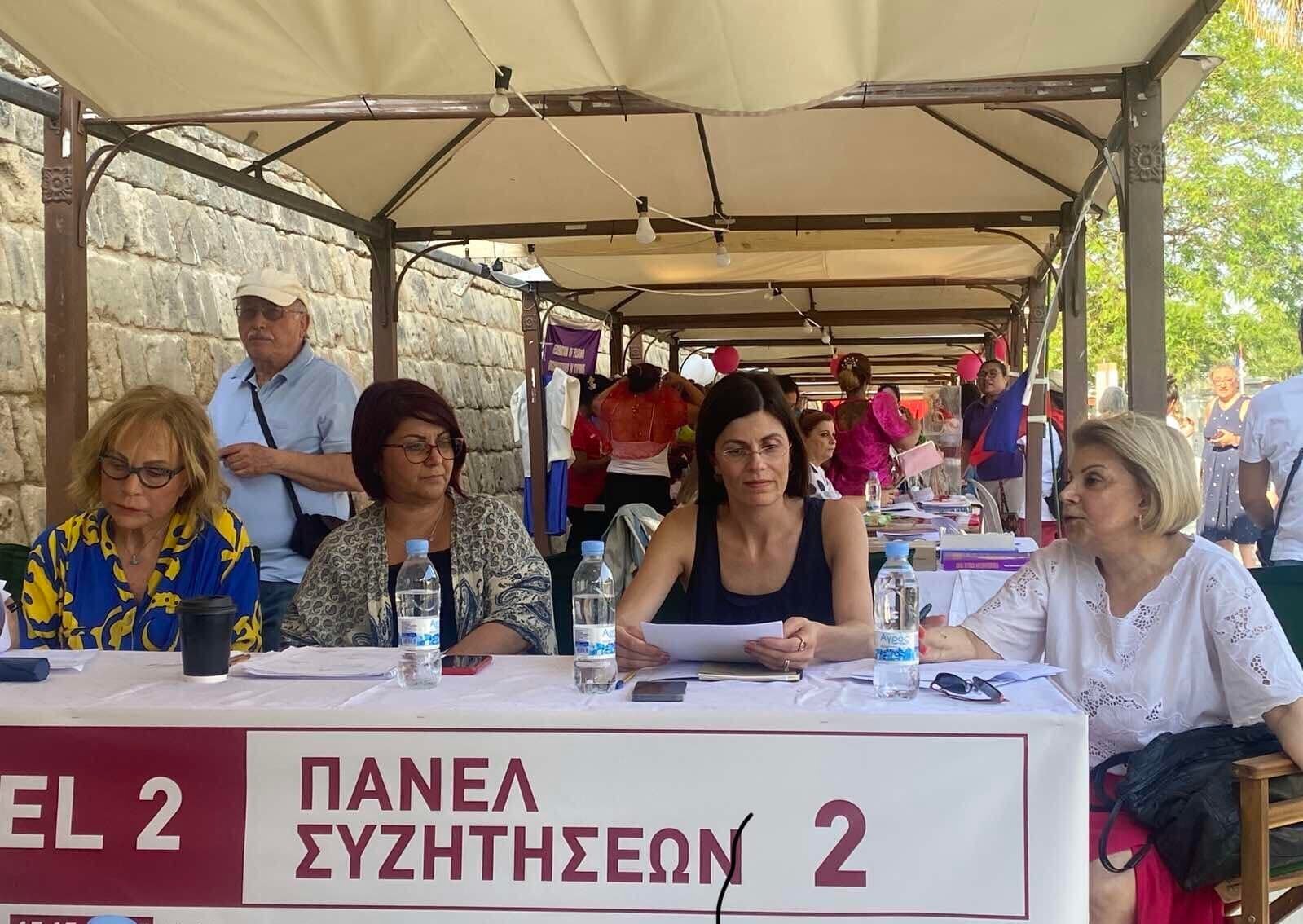 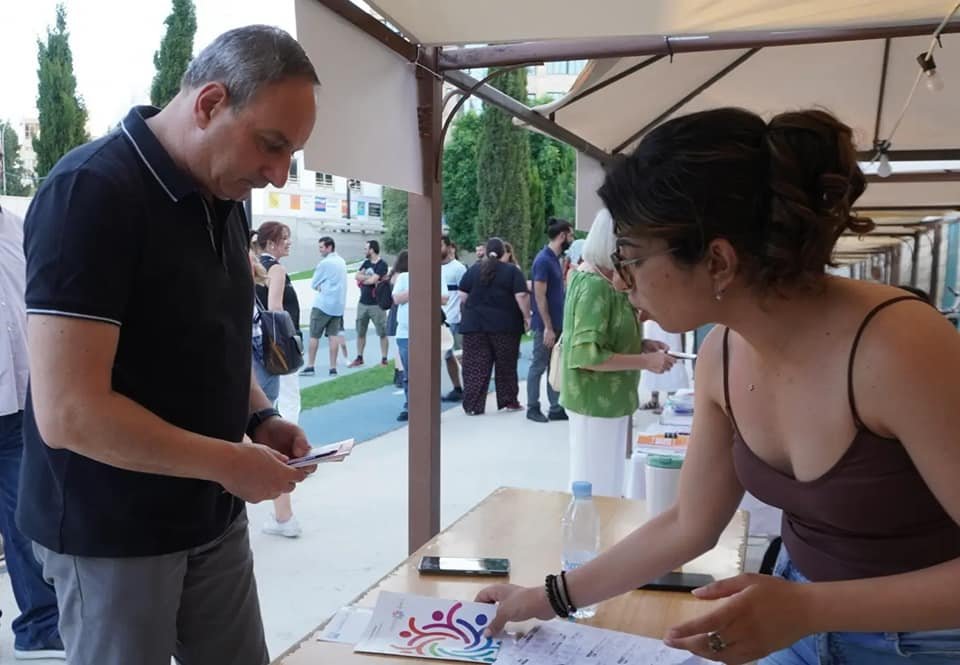 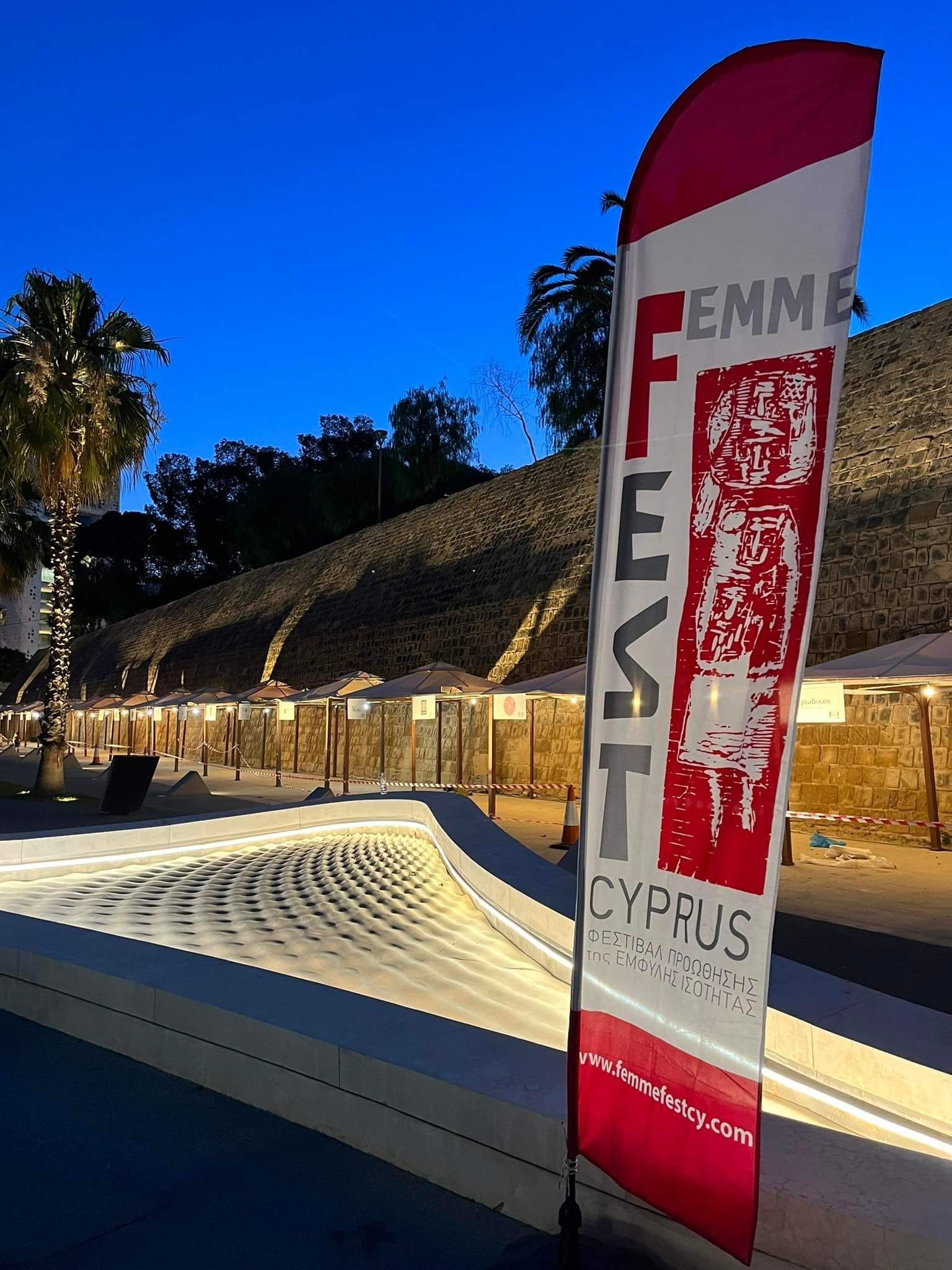 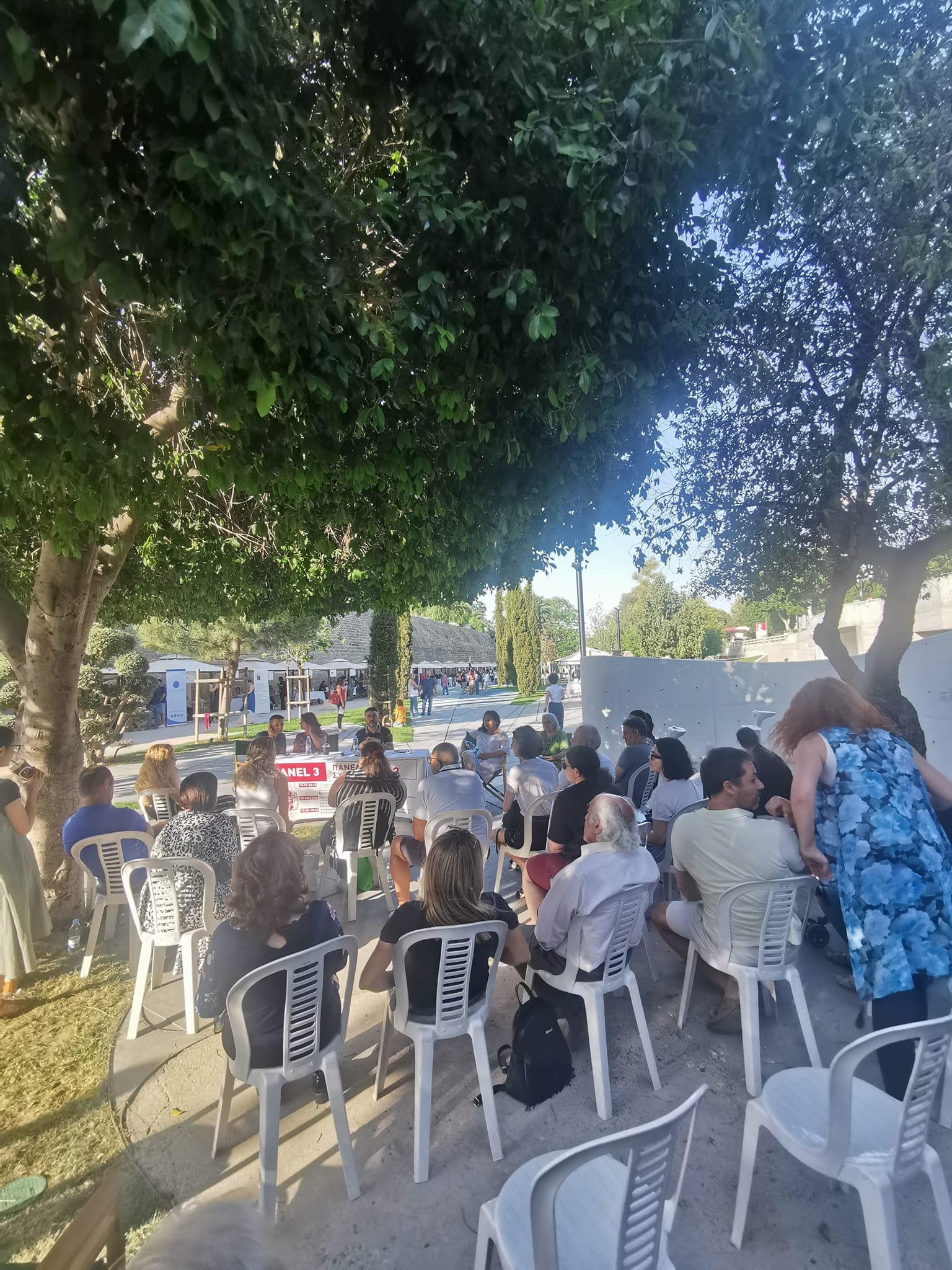