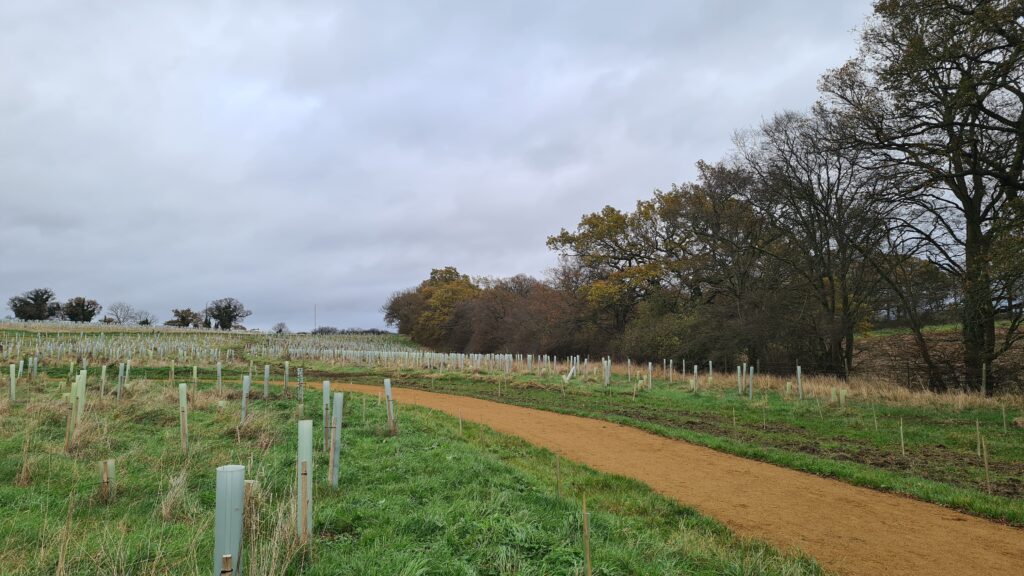 The Enfield Chase Woodland Restoration Project has taken one of the top honours at this year’s London Tree and Woodland Awards.

Enfield Council’s project, which included the planting of 100,000 trees by community groups and volunteers over a two-year period, was given the Trees & Water Award at a ceremony organised by the Forestry Commission, supported by the Mayor of London

The Enfield Chase Woodland Restoration is considered to be the largest current woodland creation project in London and includes improved pathways for walking and cycling, wetland features and habitats to increase biodiversity.

The planting project was delivered in partnership with Thames21 and is funded by the Mayor of London, Enfield Council and the Forestry Commission.

Enfield Council’s Leader, Cllr Nesil Caliskan, said: “This was an incredibly ambitious project that will benefit the entire borough for years to come. The woodland provides natural flood protection, benefits wildlife and importantly for our residents improves access to green open spaces. Our ambitions do not stop there. We intend to deliver a 10-year tree planting and woodland creation programme to further increase the amount of woodland from the initial 100,000 new trees.”

As part of Enfield Council’s climate action commitments, there is a target to plant more than 300 hectares of publicly accessible woodland in the north and west of the borough, capturing around 1,200 tonnes of carbon dioxide per hectare, per annum.

Creating new woodlands in the north-west of the borough, where rivers such as Salmons Brook and Turkey Brook rise, reduces runoff and encourages water to soak down into the ground.  This slows the flow in rivers and reduces the risk of flooding downstream, benefitting thousands of residents in areas such as Edmonton and Ponders End.

In addition to the woodland creation project, Enfield Council has doubled its street tree planting budget for 2022-2023 to £500,000 which will equate to 1,000 new street trees this year. Read more about Enfield Council’s climate action targets at www.enfield.gov.uk/climateaction.

The London Tree and Woodland Awards ceremony took place on 17 May. The aim of the awards, billed as the #TreeOscars, is to celebrate the work of individuals, communities and professionals to protect, improve and expand the capital’s tree and woodland cover. 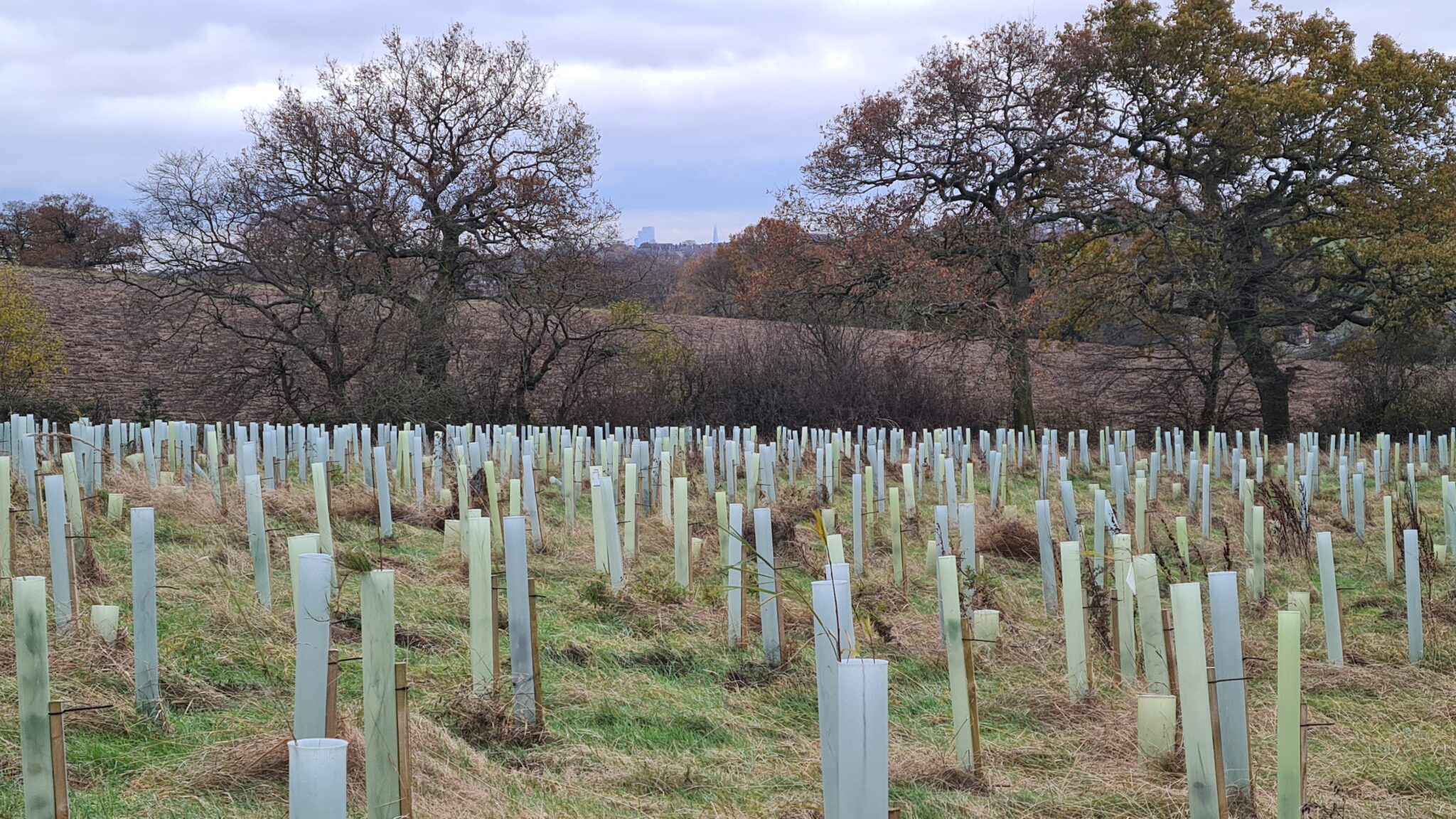