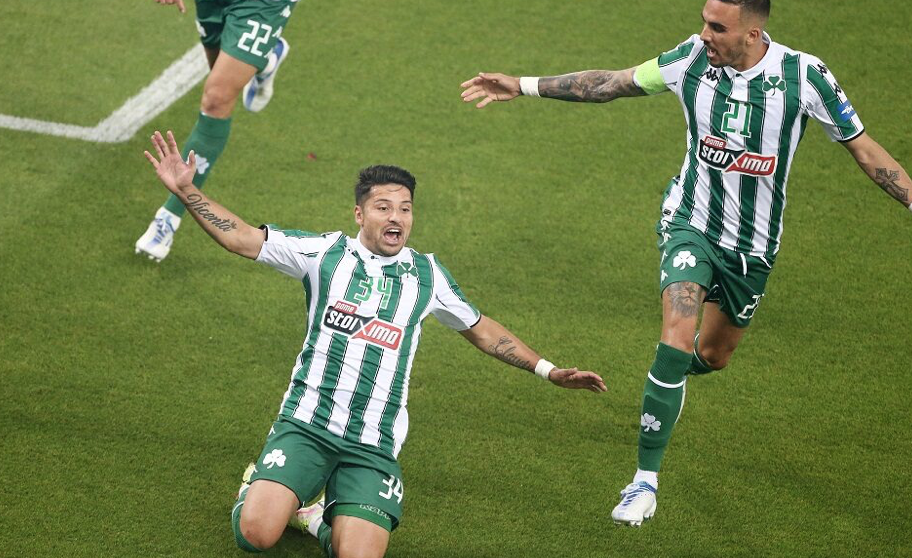 Panathinaikos and Aris won the local derbies in Athens and Thessaloniki on Wednesday, showing they wanted victory more than their respective opponents, Olympiakos and PAOK, as they chase European spots.

Panathinaikos did the double against Olympiakos in the play-offs, beating the champion 2-1 in Piraeus to get within one win from clinching the ticket to Europe for next season.

The Greens won thanks to goals by Sebastian Palacios and Bart Schenkeveld, before Olympiakos pulled one back with Tiquinho. In four games between the two Eternal Rivals this season Panathinaikos has won twice and two matches were drawn.

In Thessaloniki PAOK suffered yet another defeat, this time to crosstown rival Aris. The Yellows won 1-0 thanks to a second-half strike by Aboubakar Kamara.