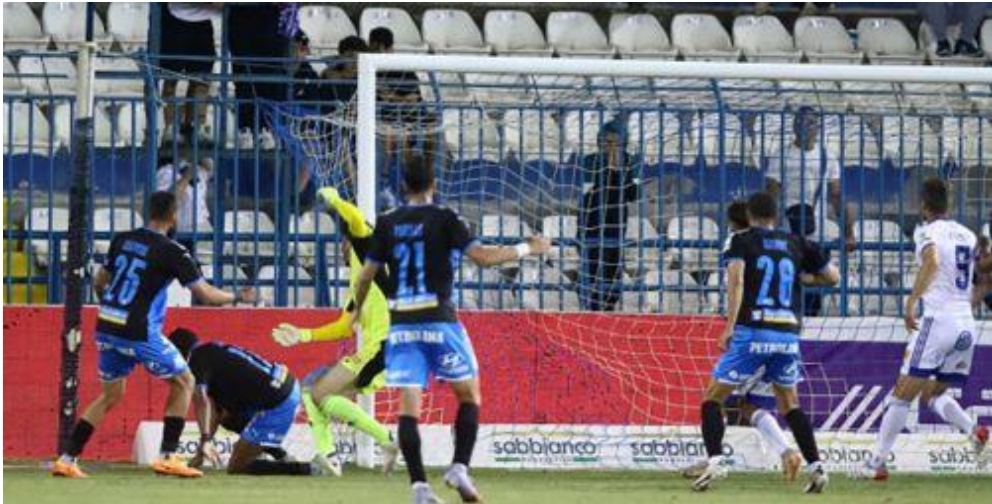 Apollon of Limassol beat APOEL of Nicosia 3-2 in the framework of Match Day 8 of the second phase of Cyprus Football Championship Cyta, and gained a clear advantage in winning the title of the Champion for the season 2021-22.

Apollon defeated APOEL on Sunday in Tsirio Stadium and reached 55 points in the leading board, while APOEL remained in second place with 51 points, just two games before the end of the season.

On Sunday, AEK and Aris draw 1-1. Match Day 8 wraps up on Monday with the game between Anorthosis and Pafos FC in Antonis Papadopoulos Stadium. The game kicks off at 19:00.