Another great show from the KOPA League 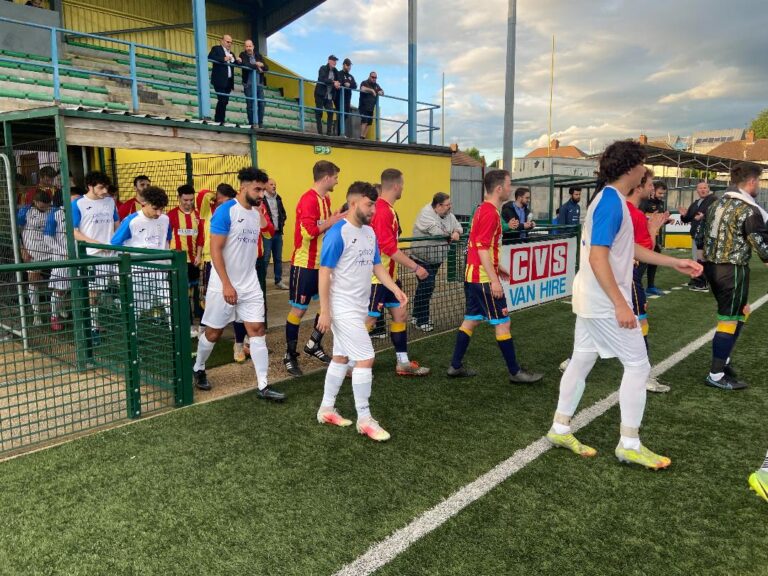 The KOPA league representative team played its 3rd and final game of the season vs Maccabi GB Southern football league, a very well established & run league with 28 teams which was formed in 1962.

The game was played in a fantastic spirit and the teams and there was very little to separate the teams !

KOPA conceded a penalty in the first 2 minutes of the game (handball) which was expertly saved by KOPA’s keeper Emanuel from Apoel.

KOPA took the game to Maccabi & Donaldo from Omonia Youth finished a good move with a smart finish making it 1-0 to KOPA.

Antonio from Omonia London FC with another of his mazy runs was then brought down in the box & he stepped up to take the penalty which was well saved by the Maccabi keeper.

Antonio made amends 5 mins later with a very well taken individual effort making it 2-0 to KOPA.

Maccabi were awarded a 2nd penalty which was again well saved by Emanuel but he was adjudged to have moved off his line & Maccabi scored the 2nd attempt to make it 2-1.

Maccabi with a well taken goal made it 2-2 to end a very entertaining 1st half with 3 penalties!!!

The second half was scrappy & Maccabi pressed forward taking advantage of their 5 substitutes vs KOPA’s 2 and the fresh legs really made a difference especially as cramp was begin being experienced by both sides!!

With 2 mins to play, KOPA worked the ball forward in a slick passing move and through ball into Andrew Y from PAO FC just inside the left of the penalty area. Andrew beat the Maccabi defender, moved the ball onto his right foot and curled a perfect shot into the top far corner of the goal to make it 3-2 to KOPA!

The final whistle blew shortly after.

Overall a great game to watch with total respect shown by both teams which was a great advert for both leagues and communities. 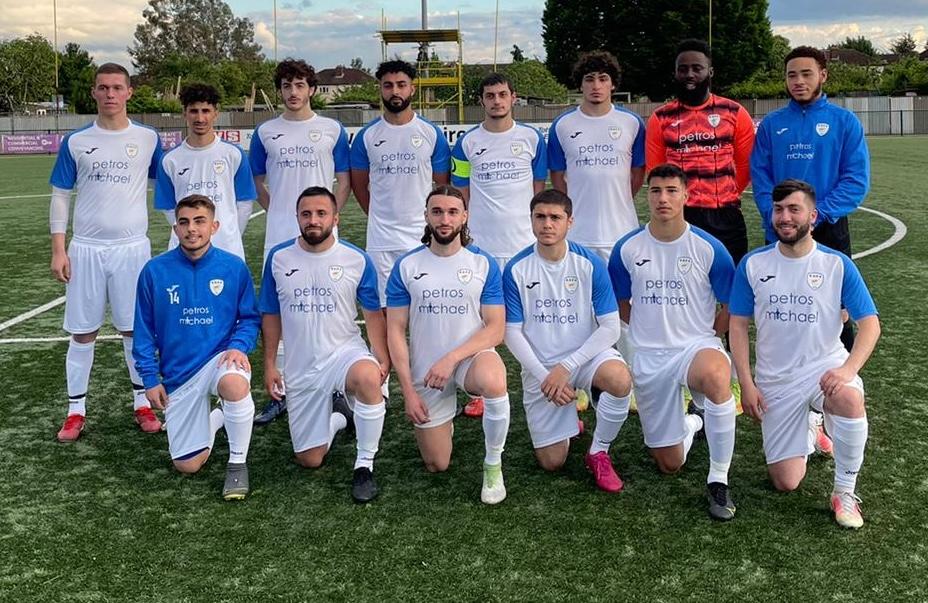 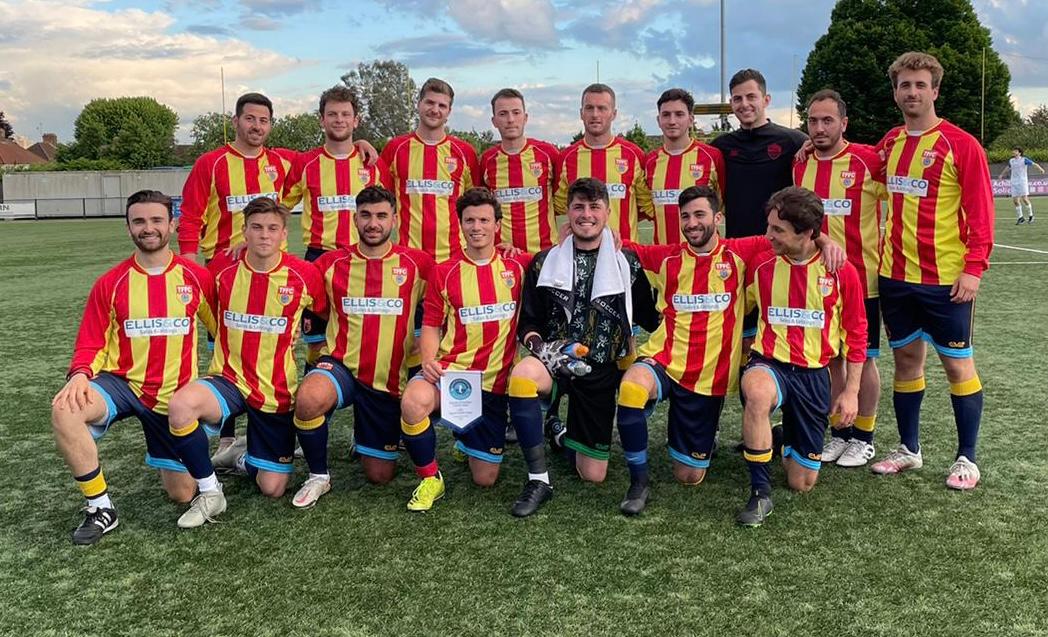 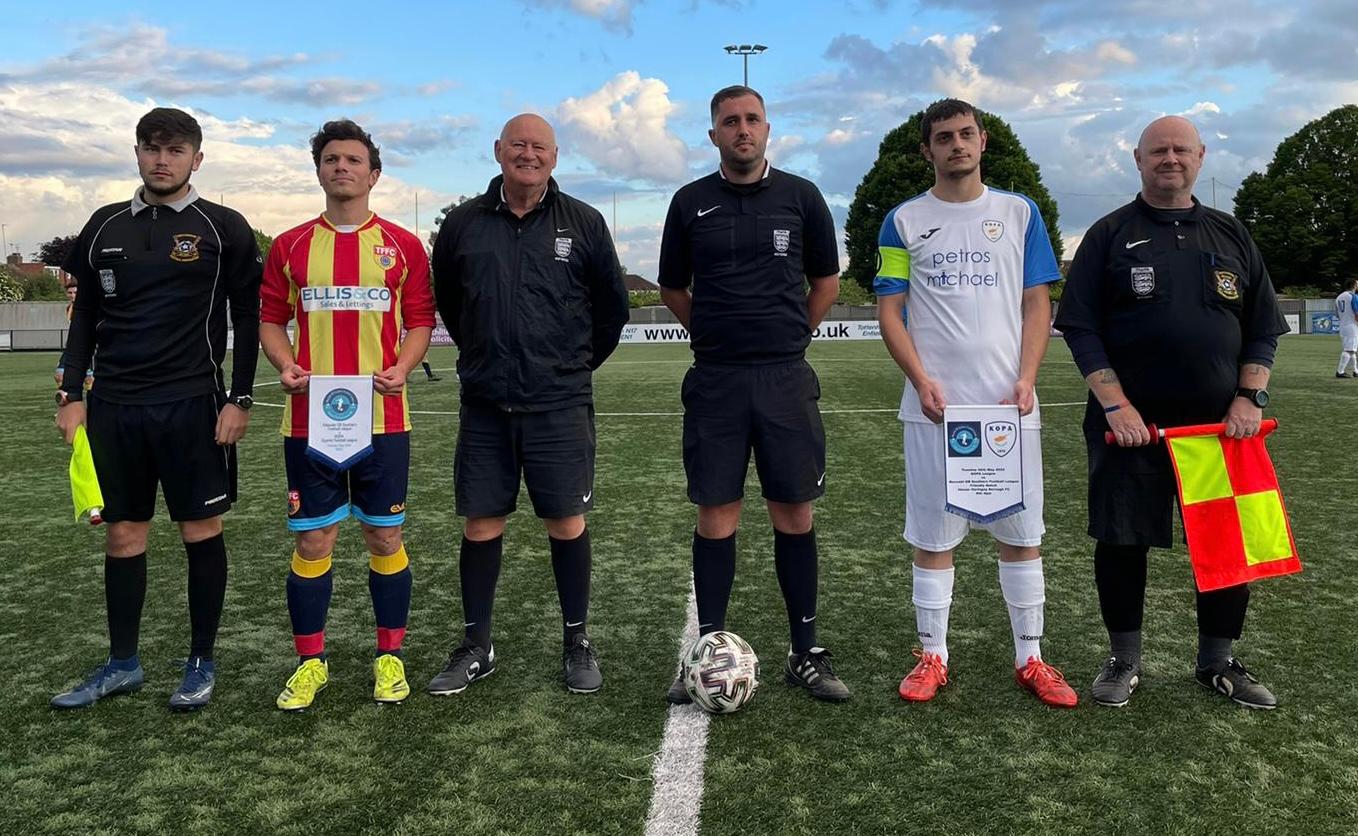 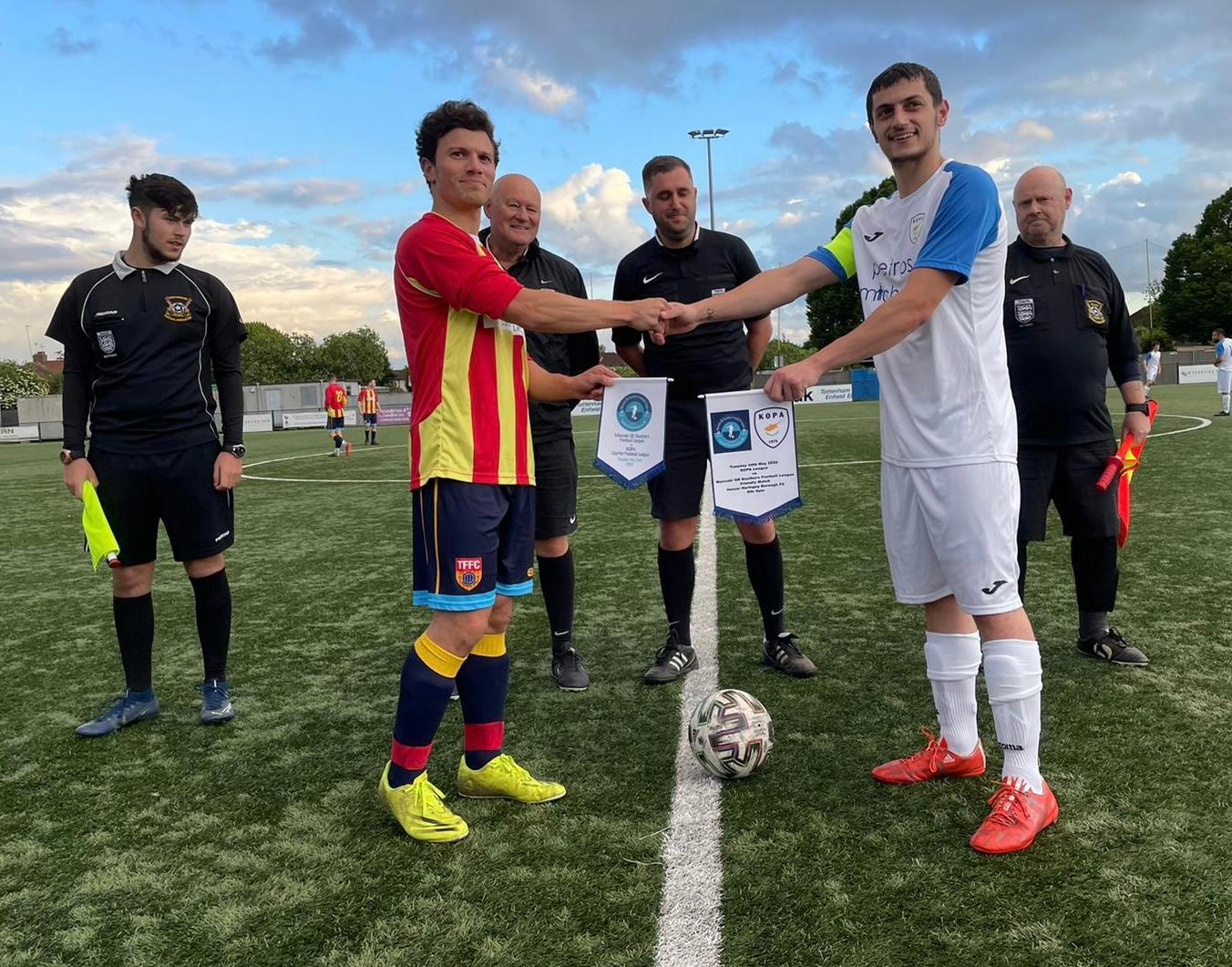