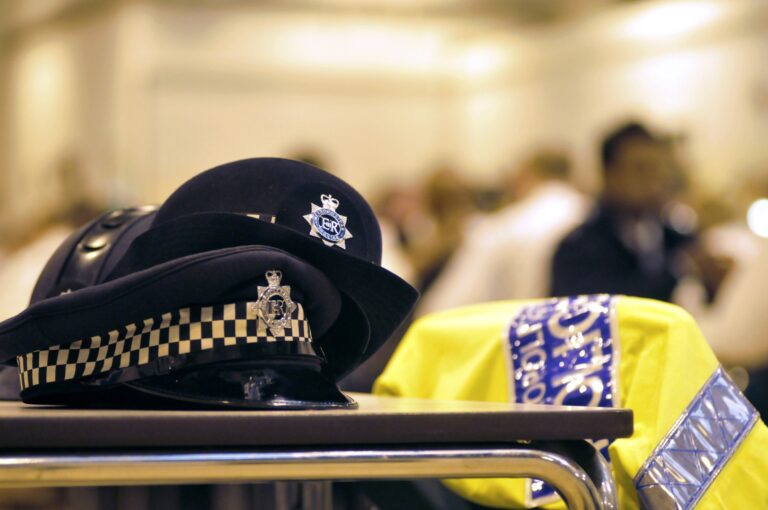 Police were called shortly after 16:00hrs on Friday, 18 February, to reports of a tree fallen on a car in Muswell Hill Road near the junction with South Close, N6.

Officers attended along with colleagues from London Ambulance Service and London Fire Brigade.

The passenger in the car – a woman aged in her 30s – was pronounced dead at the scene. Officers believe they know the woman’s identity and her family have been informed. They will be supported by specialist officers.

The car driver – a man aged in his 30s – has been taken to hospital. His condition is not believed to be life-threatening.

Road closures remain in place at the location.