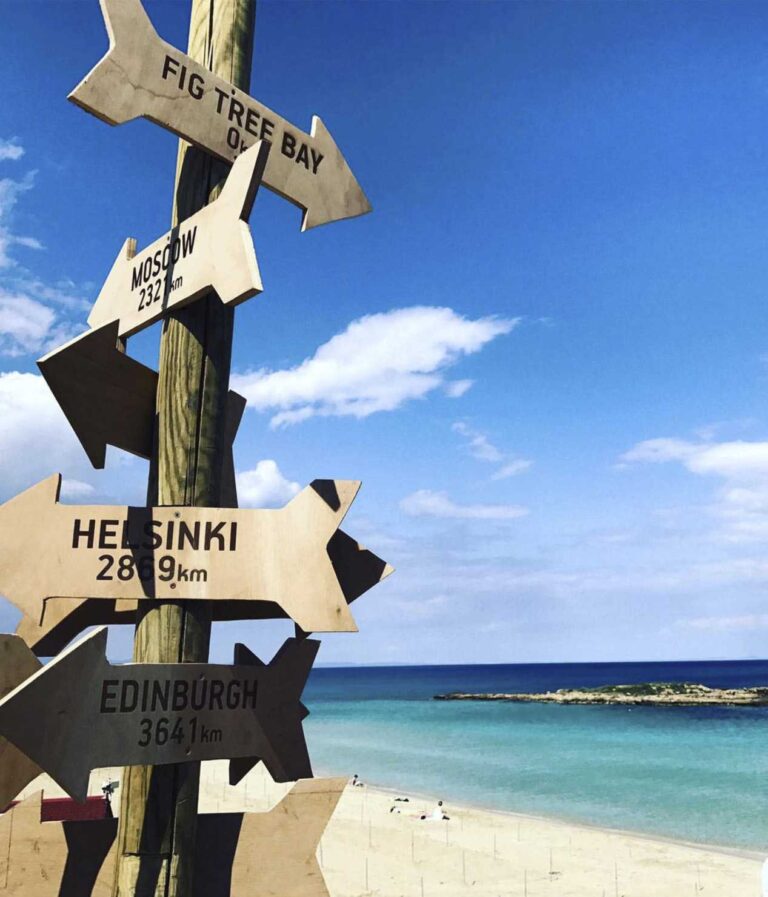 The Proust Questionnaire was popularised by French writer Marcel Proust in the late nineteenth century, and eventually published in 1924. I think that dating apps should adopt it. It has been used by Vanity Fair magazine since 1993, as a format for its interviews.
My attempt at looking in the mirror is dated 6th December 2021.

What is your idea of perfect happiness? Swimming in the Mediterranean Sea.

What is your greatest fear? “I fear nothing. I am free.” (From Nikos Kazantzakis’s tombstone)

What is the trait you most deplore in yourself? Procrastination.

What is the trait you most deplore in others? Self-centredness.

Which living person do you most admire? Malala Yousafsai.

What is your greatest extravagance? Made-to-measure suits. And books.

What is your current state of mind? “My fingers emit sparks of fire with expectation of my future labours.” (William Blake)

What do you consider the most overrated virtue? Temperance.

On what occasion do you lie? When it might lead to some peace and quiet.

What do you most dislike about your appearance? Nothing really, I am pretty comfortable in my own skin.

Which living person do you most despise? No-one. That’s a waste of time and energy, isn’t it?

What is the quality you most like in a man? Self-deprecating sense of humour.

What is the quality you most like in a woman? Self-deprecating sense of humour.

Which words or phrases do you most overuse? Yep, anytime. What’s new? No problem. I agree.

What or who is the greatest love of your life? My family.

Which talent would you most like to have? To be musically gifted.

If you could change one thing about yourself, what would it be? To be uninhibitedly gregarious.

What do you consider your greatest achievement? Gradually overcoming outsider status and intruder syndrome, pretty much everywhere I’ve been, to eventually, just about, semi fit in.

If you were to die and come back as a person or a thing, what would it be? A person. Things are over-rated.

What is your most treasured possession? A tan coloured, tribal belt from Cape Town. Bought in 2003 – still wear it, two decades on.

What do you regard as the lowest depth of misery? Homelessness.

What is your favourite occupation? Surgeon.

What is your most marked characteristic? Optimism.

What do you most value in your friends? Zero conceit.

Who is your hero of fiction? Elizabeth Bennett in Pride and Prejudice.

Which historical figure do you most identify with? Mohandas K. Gandhi.

Who are your heroes in real life? My parents, siblings, family.

What is it that you most dislike? Confrontation, violence, ideology. They’re pretty much the same thing.

What is your greatest regret? Nothing. Regret is a waste of time.

How would you like to die? “Borne up by the angels of morphia” (Sylvia Plath)

What is your motto? Be bright, be brief, be gone.

Try it for yourself. I’d be very interested in your answers. Your most original responses will be published here in a future column.