First game of the new year saw Komi Kebir FC face Pantel FC it was the game in the KOPA League Sunday..

Both teams were rusty after a 4 week break due to Covid & Christmas.

Komi FC raised their levels further in the 2nd half with Fabian adding a 3rd goal.

Unfortunately discipline issues for Pantel FC led to a red card for their goalkeeper & sin bins making any comeback impossible.

Alex G made a great run down the left & unselfishly square it for Michael M to score a 4th & Michael also won the ball in midfield and broke into the box from the right squaring this time for Uljan to make it 5.

Pantel were awarded a penalty late on and Jack Markou who had came on as sub adding much needed calmness & experience , confidently fired home the penalty to make the final score 5-1. 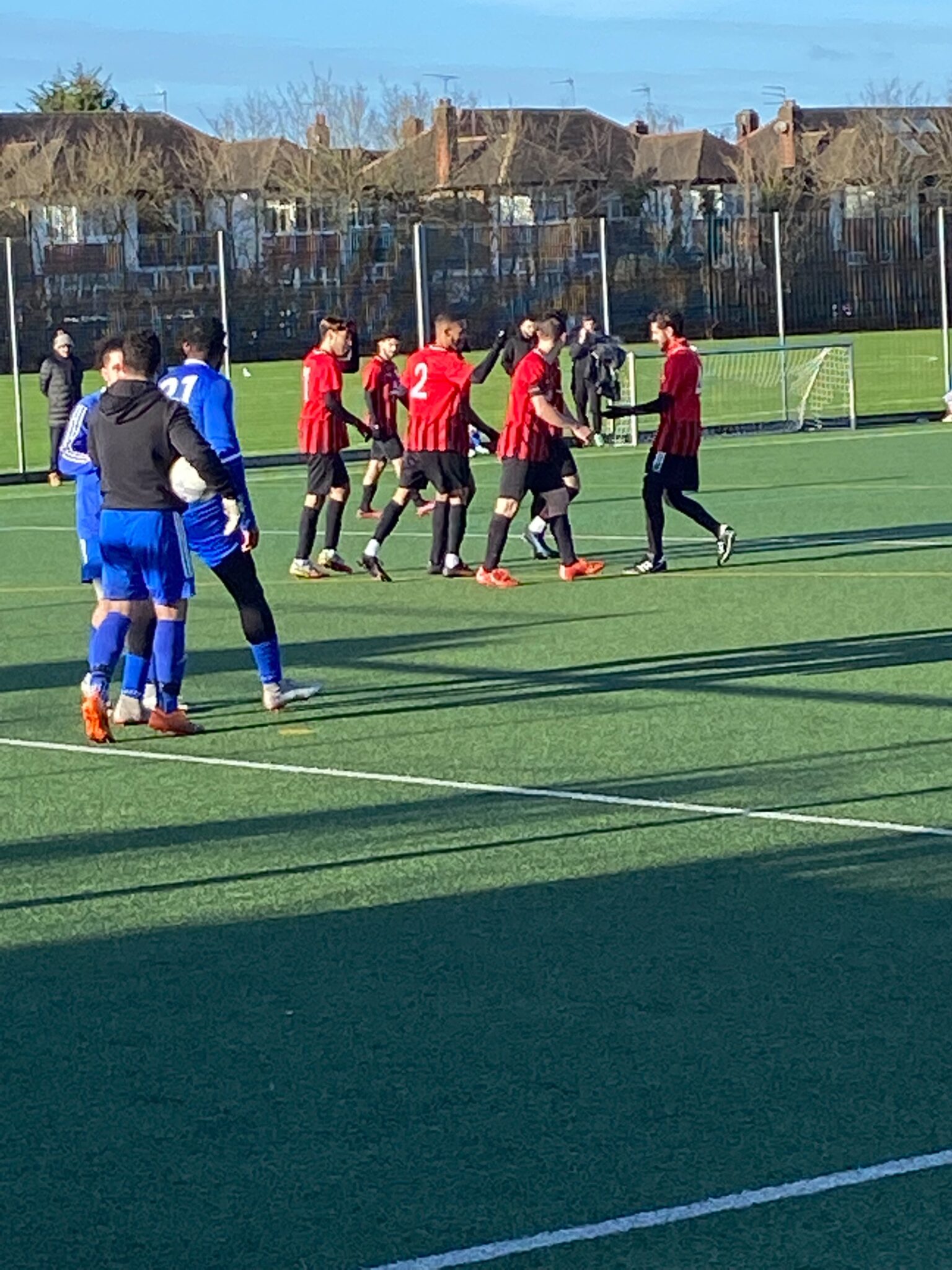