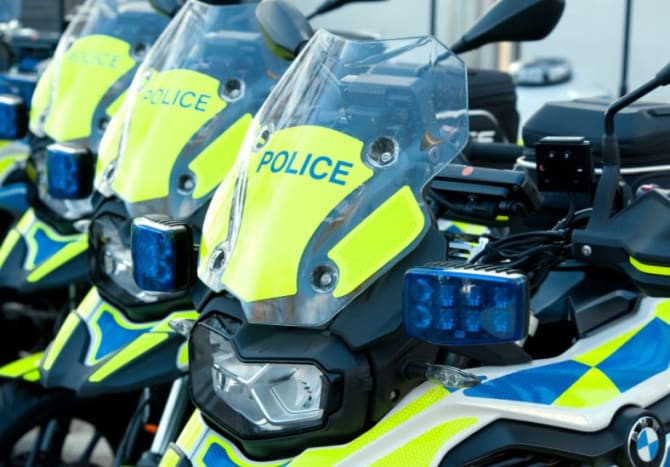 A man has been charged with causing death by dangerous driving following a collision in Redbridge.

Police were called at around 00:50hrs on Saturday, 8 January, to a collision on the M11 involving a silver Vauxhall Vectra and grey BMW 1 Series.

The Vauxhall Vectra had collided with barriers near to Junction 4 of the motorway. A man, aged in his 20s, who was a passenger in the Vectra was pronounced dead at the scene. His next of kin have been informed. Formal identification will be arranged in due course.

Three other men who had been travelling in the Vectra were taken to hospital. One of these men, a passenger in the car, remains in a critical condition. The 24-year-old driver of the Vectra was arrested before being discharged from hospital along with the third passenger.

On Sunday, 9 January, Hugues Mike, 24, (10.5.97) of Sheffield was charged with causing death by dangerous driving. He will appear in custody at Thames Magistrates’ Court on Monday, 10 January.

The driver of the BMW, a 22-year-old woman, was also arrested on suspicion of causing death by dangerous driving. She has been released under investigation.

Investigating officers continue to appeal for any witnesses, or anyone with dashcam footage that may have captured the collision or the moments before the collision, to call police on 101 or the witness line at Chadwell Heath Traffic garage on 020 8597 4874, quoting reference300/08jan.