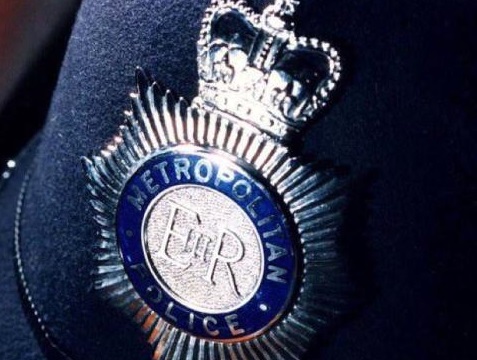 A woman has been convicted after she posted anti-Semitic abuse on Facebook.

Tahra Ahmed, 51 (30.04.70) of Lansdowne Road, Haringey, was found guilty on Friday, 14 January following a trial at the Old Bailey of two counts of stirring up racial hatred by publishing written material.

She will be sentenced at the same court on Friday, 11 February.

The conviction follows posts made by Ahmed in the aftermath of the Grenfell Tower fire.

In one post, amongst other abuse, she stated that Jewish people were, ‘behind ritual torture’ and ‘the murder of children.’

In another post on 18 June 2017, four days after the Grenfell fire, she stated that ‘people trapped in the inferno were burnt alive in a Jewish sacrifice.”

In December 2017 the posts were reported to police by the Community Security Trust (CST) and Campaign Against Anti-Semitism and an immediate investigation began by officers from Central West’s Public Protection team.

Ahmed was interviewed under caution about the post but declined to comment. She was charged in May 2021.

Detective Sergeant Ross Burrell said: “The comments posted by Ahmed were grossly offensive, abusive and insulting. Her comments showed a clear intent to stir up racial hatred and such vile remarks will not be tolerated.

“Those who seek to deliberately drive our communities apart by spreading such spite can expect to be brought to account. We’re here and ready to help anyone who has been affected by someone else’s prejudice, ignorance or violence.