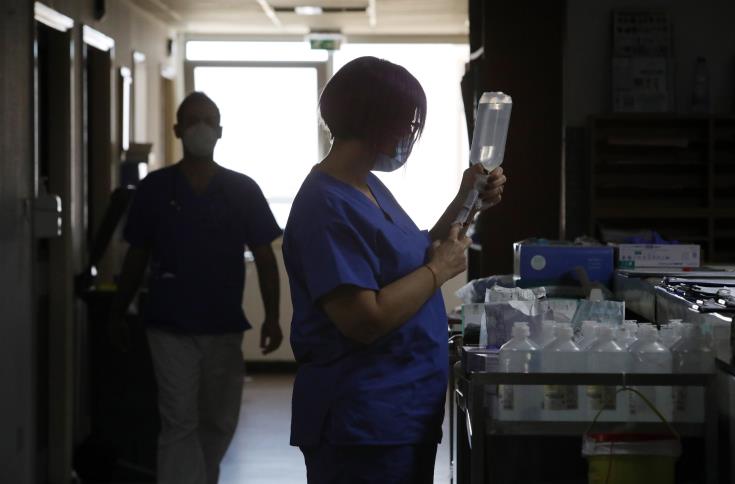 Cyprus health authorities announced on Saturday that four people died of COVID-19, with total deaths rising to 654. Moreover, 3,959 new cases were detected from PCR and antigen rapid tests, with a positivity rate of 2.6%. Total cases since the start of the pandemic rose to 201,360.

Furthermore, according to a press release issued by the Ministry of Health, total hospitalizations rose to 244, from 230 yesterday, while 83 are treated in serious conditions in ICUs and ACUs.

Furthermore, patients receiving treatment in public hospitals amounted to 244, of whom 83 are being treated in serious condition in ACUs and ICUs. Of the patients in serious condition, 26 are intubated in ICUs, 7 are in ICU but not connected to a ventilator and 50 patients are in ACUs.

Data show that 77.05% of the patients have no vaccination history, while 18 post-COVID patients who are no longer infectious are intubated in serious condition in ICUs.