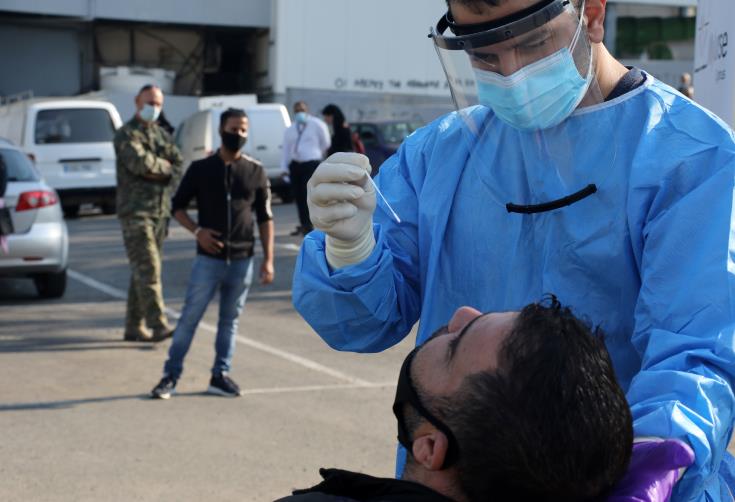 Cypriot health authorities on Tuesday announced four new deaths due to COVID-19 and 3,515 new cases, with total deaths and infections since the outbreak of the pandemic reaching 665 and 212,074 respectively.

Furthermore, according to a press release issued by the Ministry of Health, hospitalisations rose to 252 while patients treated in serious conditions in Intensive Treatment Units and Increased Care Units declined to 76 from 86 the day before.

A total of 105,376 tests were carried out on Tuesday, with the daily positivity rate amounting to 3.34%.

According to the Ministry of Health, the new fatalities concern two men aged 55 and 88 years old and two women aged 53 and 84 years old. All were receiving treatment in Nicosia General Hospital.

Furthermore, patients receiving treatment in public hospitals amounted to 252, of whom 76 are being treated in serious condition. Of the patients in serious condition, 24 are intubated, 5 are in Intensive Treatment Units but are not connected to a ventilator and 47 patients are in Increased Care Units, the Ministry added.

Data show that 76.2% of the patients have no vaccination history, while 20 post-COVID patients who are no longer infectious are intubated in serious condition in Intensive Treatment Units.

The total new cases include 17 new cases detected in the context of testing in elderly nursing homes and 87 new cases in high schools.