Appeal to identify three people after racially-aggravated GBH in Brent 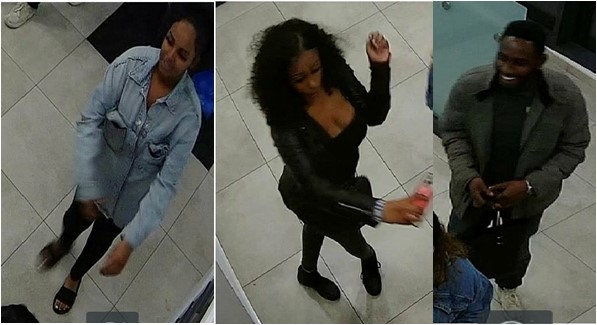 Detectives are appealing for help to identify three people they wish to speak with in connection with an incident of racially aggravated grievous bodily harm (GBH) in Brent.

The victims, two women aged 20s, were travelling home from a night out in the early hours of Sunday, 24 October 2021 when they were approached in the street by two females and a male in Montrose Crescent, Wembley.

One of the females asked the victims for a cigarette. When the victims declined saying they didn’t have any cigarettes, an altercation took place during which one of the victims sustained a leg fracture, which required surgery. The second victim suffered a head injury that required stitches.

The suspects then left the scene on foot.

Anyone who can identify any of the people pictured should call police on 101 or Tweet @MetCC quoting 2621/12JAN22 . 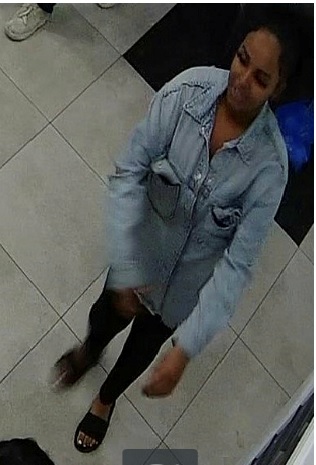 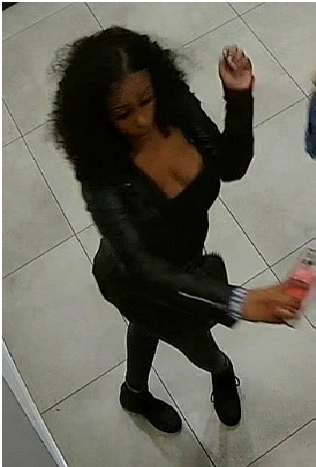 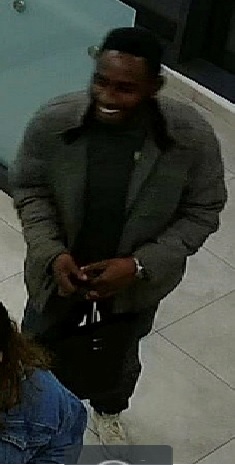